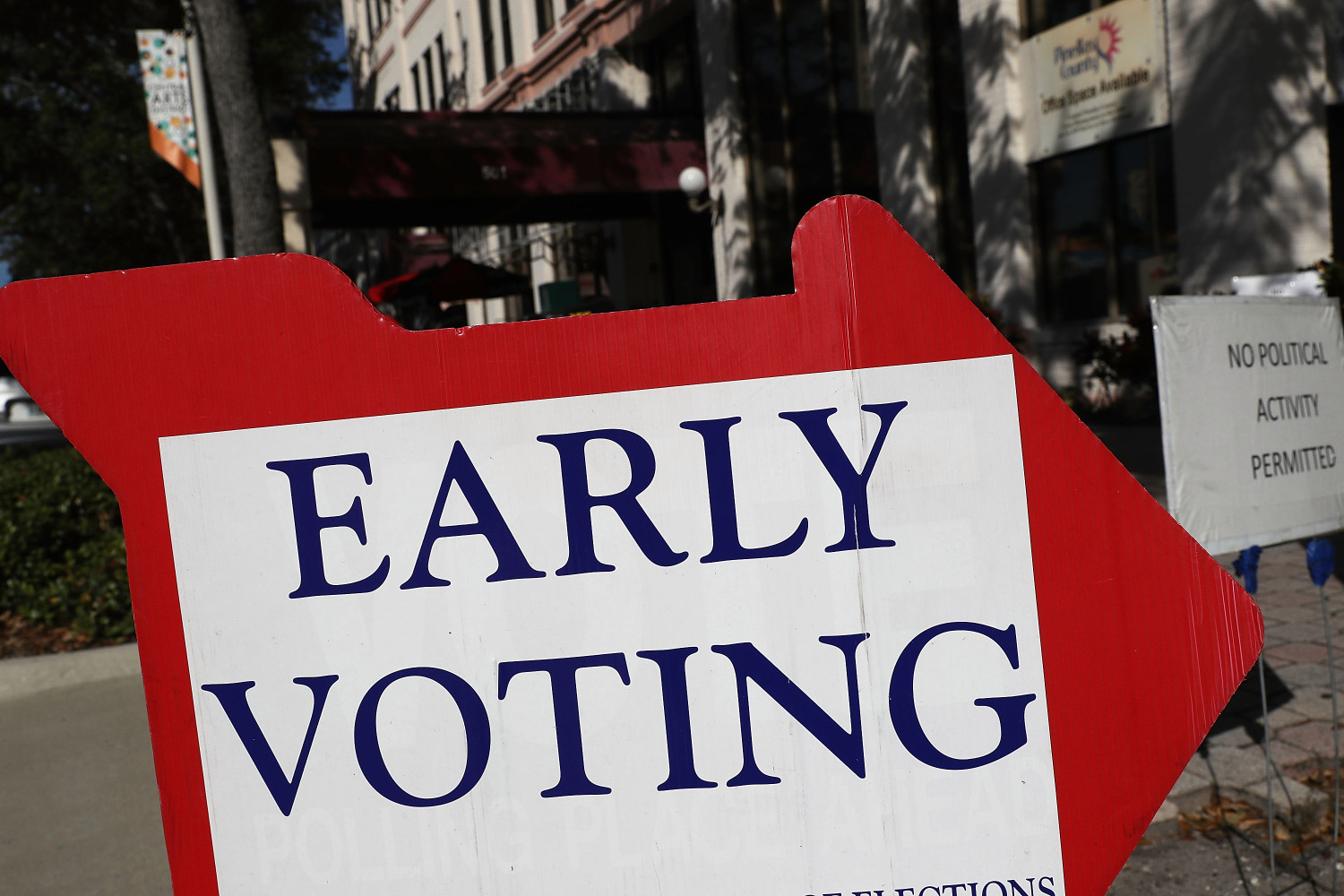 As state legislatures press forward in their 2022 sessions, their top priority should be election integrity. Other issues like freedom from Covid tyranny, redistricting, and rejecting critical race studies are also important, but without secure elections all other issues are put at risk.

The time is right to press forward. Polling shows that the number of Americans who don’t believe that Joe Biden was elected fairly has grown among Republican voters. According to a Yahoo News/YouGov poll, a whopping 75% of Trump voters recognize that the last election was “rigged and stolen” to hand it to the unfit Biden. Only 9 percent of Trump voters believe that Biden won “fair and square,” which is even less than the mere 13 percent who thought that a year ago.

Republicans are not eating the dog food being fed by the liberal media who insist that all must bow down to the hokey election procedures used last time. NPR recently confirmed that two-thirds of Republicans feel that “voter fraud helped Joe Biden win the 2020 election.” One Republican was quoted as expressing disbelief that anyone would actually vote for Biden as president.

Trump has not wavered in his view of the last election, and increasingly Americans agree with him. Even New York Republicans, not known to be conservative, filed suit to block allowing 800,000 non-citizens from voting in New York City elections.

States establish the law for elections and the time is ripe for them to ensure election integrity. This includes restoring predominantly in-person voting on one Election Day, with narrow exceptions subject to transparency about voter verification, plus reporting final results that same night. Don’t let your state legislators pass the buck or laugh you out of their offices. They not only have the power, but the obligation to ensure that your vote is properly counted. If they don’t take their job seriously, you need to make sure they know that a reckoning is coming in November. The fake conservatives are being sifted out from the real ones, and election integrity is the measure by which bona fides will be weighed.

What You Need to Know about Modern Politics. In the last couple of days, the January 6th committee has run out of steam. Here are two things to … END_OF_DOCUMENT_TOKEN_TO_BE_REPLACED

Phyllis Schlafly Eagles · #WYNK: Happy birthday to America! | July 1, 2022 #ProAmericaReport The following is a transcript from the Pro America … END_OF_DOCUMENT_TOKEN_TO_BE_REPLACED