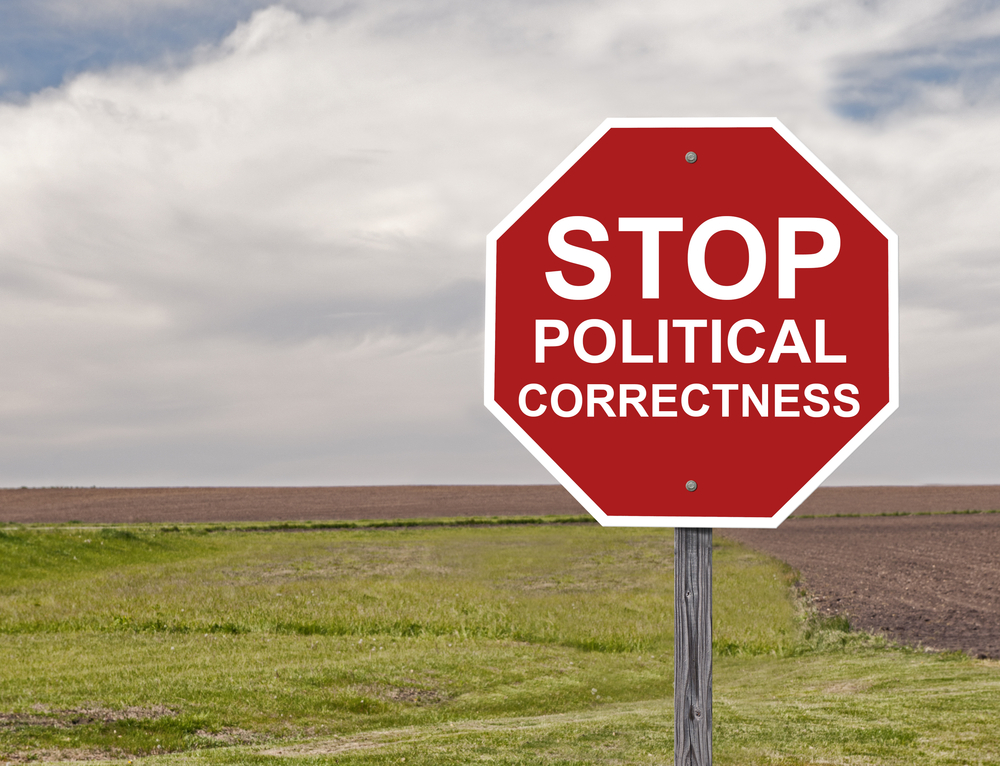 As Democrats scramble to gain traction for a 2020 presidential run against Donald Trump, they reveal just how convoluted their rhetoric can be. Rep. Eric Swalwell essentially apologized for being a white man running for president. As atonement for his sin against the gods of political correctness, he promised to “pass the mic” to people of other identities and promised to pick a woman as his running mate if he gets the nomination. This doesn’t only show how crazy Swalwell is. His promises are aimed at the Democrat Party as a whole. He’s pandering to what the vast majority of Democrats believe so he can get the nomination.

The idea of “passing the mic” is deeply un-American. He is saying people like him do not have the right to speak about certain issues. In America, we acknowledge the right of everyone to have a voice. We don’t say only farmers get to have a voice about farm subsidies. We don’t say only gun owners get to have a voice about gun laws. No, we believe every citizen is entitled to their opinion on every issue. We don’t need to “pass the mic” to anyone. Besides, do you really think a President Swalwell would pass the mic to one of the millions of pro-life women in America? He’s only going to give a voice to a woman who agrees with him completely about killing unborn children. He wants to use women and minorities as his puppets to convey the message he wants. There’s nothing inclusive about that.

Then there is this whole nonsense about making a woman his running mate. Of course, there is nothing wrong with a woman running for vice president. The nonsense is that Swalwell is making this pledge long before he knows who this female running mate will be. He is telling the nation that his running mate is not going to be chosen based on her skills and experience, but because she is a woman. This is demeaning and sexist to its core. And, by the way, he’s sending a message that qualified men need not apply.

This kind of talk may go over great with leftist Democrats, but it is un-American to the very core. Don’t be fooled by so-called “inclusive” rhetoric. There’s nothing inclusive about it.

What You Need to Know is Trump’s record is baked in. He’s already been torn apart every which way and his record stands with all the things you like … END_OF_DOCUMENT_TOKEN_TO_BE_REPLACED