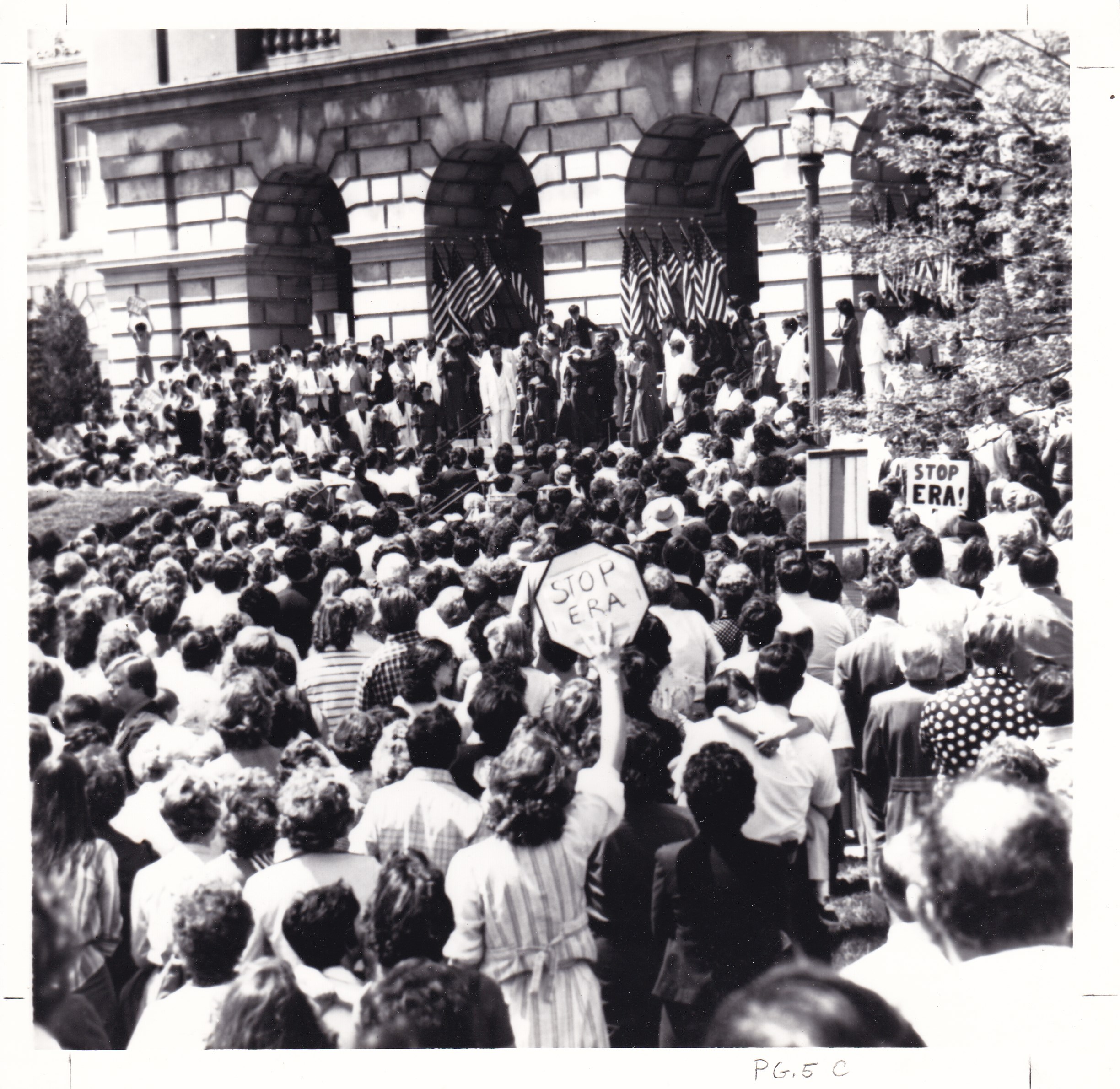 The donor class of the Republican Party is immensely powerful, but principles are still more important than money in the GOP. Before trying to push a liberal anti-American agenda on Republican voters, these donors should read a copy of “A Choice Not an Echo” by Phyllis Schlafly. In it, Phyllis explained that grassroots Republicans can and will make a difference. This was put into action in 1964 when they toppled the powerful Nelson Rockefeller with a candidate from the small western state of Arizona.

Candidate Barry Goldwater lacked the nearly infinite wealth of the Rockefellers, just as grassroots conservatives lack access to the Bush-Cheney-Rove gravy train of big money donors. While conservative Republicans typically come to power as a result of hard work and grassroots support, Liz Cheney is an heiress to the fortune acquired by her father Dick Cheney from the globalist Halliburton Corporation.

Liz Cheney sometimes sides with liberals on globalism, immigration, and porous election procedures, while Trump and the grassroots are solidly on the conservative side of these fundamental issues and more. After Liz Cheney unsuccessfully attempted to purge conservatives from the House, it was refreshing to see Cheney receive an overdue comeuppance when she was removed from her place in House Republican leadership.

This is not only a triumph of good over the Trump-hating Liz Cheney. This is a historic victory for the grassroots. The American dream of our Founding Fathers is for every voter to have a political choice, not merely an echo. However, it’s up to grassroots activists to seize this dream. If no one steps up to be the choice champion of conservatives, the donor-class Republicans will win every time. What we lack in massive bankrolls must be made up in real sweat equity. It is not too early to consider what action you can take to make the House of Representatives and Senate bastions of conservatism next November.

What will your role be? Will you answer phones? Will you knock doors? Will you run? The choice is ultimately up to you, but never let yourself be intimidated into silence by the so-called “professionals” who boast large campaign budgets. Grassroots patriotism still works.

Read more: The Most Powerful Office in the World Is NOT the President of the United States

What You Need to Know about Modern Politics. In the last couple of days, the January 6th committee has run out of steam. Here are two things to … END_OF_DOCUMENT_TOKEN_TO_BE_REPLACED

What You Need to Know is to Be Vigilant, Active, & Brave. We just finished our annual Collegians Summit. It was a great event where we had … END_OF_DOCUMENT_TOKEN_TO_BE_REPLACED

By Mason Mohon, Phyllis Schlafly Eagles Intern Abortion is the most controversial issue in the United States today, with both sides having great … END_OF_DOCUMENT_TOKEN_TO_BE_REPLACED

For Immediate Release: June 24, 2022Contact: Ryan Hite, Communications Director Now Is The Time to Stand Up for Moms and Babies Without … END_OF_DOCUMENT_TOKEN_TO_BE_REPLACED