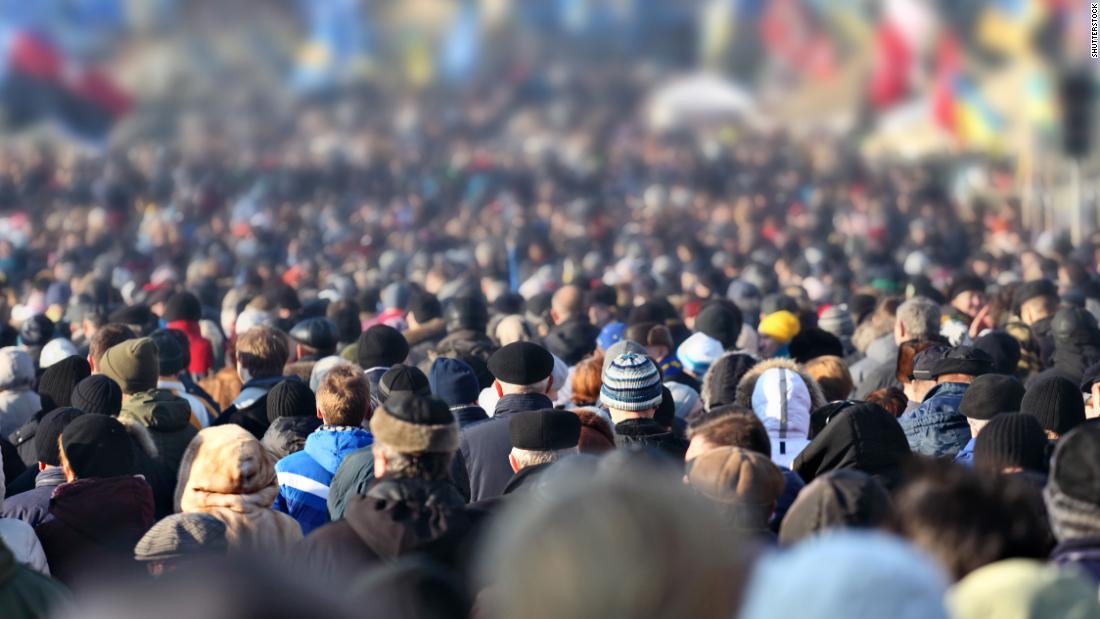 For months now, law-abiding Americans submitted to the demands of so-called experts to maintain a 6-foot distance from friends and family. This meant familiar gathering places like restaurants, hotels, and sports arenas had to close and remain closed indefinitely, causing economic hardship for millions.

When a few hundred law-abiding citizens, some lawfully carrying their personal weapons, marched in front of the Michigan state capitol to protest the nation’s most extreme stay-at-home order, liberals feigned outrage. The so-called “mask police” demanded all Americans don intrusive face-coverings in public. The U.S. House of Representatives even switched to proxy voting despite its unconstitutionality. Leftists marching under the banner of “never let a good crisis go to waste” tried to use a perceived national crisis to advance their political agenda.

With law abiding citizens stuck at home under lockdown orders from Democratic governors, the lawless seized the streets. Mobs of thousands of militants armed with crowbars, fire starters, and other dangerous weapons rampaged through the darkened streets. They roamed lawlessly in search of soft targets to loot, burn, and pillage in the name of racial equality.

This kind of violent chaos can happen only in the absence of an armed citizenry. Merchants ought to be able to defend their shops with their own lawful firearms, but liberal gun control policies turned our streets into a “might makes right” wild west showdown. When a black professional basketball player saw his truck being vandalized by a protester in his residential neighborhood, the 6-foot, 6-inch, 225-pound athlete rushed out and beat back the vandal.

But we are not all as strong as giants who play in the NBA, and many of us rely on local police, sheriffs, and mayors to protect our private property against lawlessness. The state governor, state police, and national guard should be called in as needed to restore order. In the end, it all comes down to this one question: When your local politicians look out their windows and notice violent looters in the street, do they see criminals or do they see a voting bloc to pander to? That’s the standard to judge candidates by in November’s elections.

Phyllis Schlafly Eagles · February 3 | "Woman" Is the Word of the Year The internet is a powerful tool that most of us use every day. … END_OF_DOCUMENT_TOKEN_TO_BE_REPLACED

What You Need to Know is Tucker is allowing the will of the people to be heard! When a huge block of Republicans and so-called conservatives are … END_OF_DOCUMENT_TOKEN_TO_BE_REPLACED