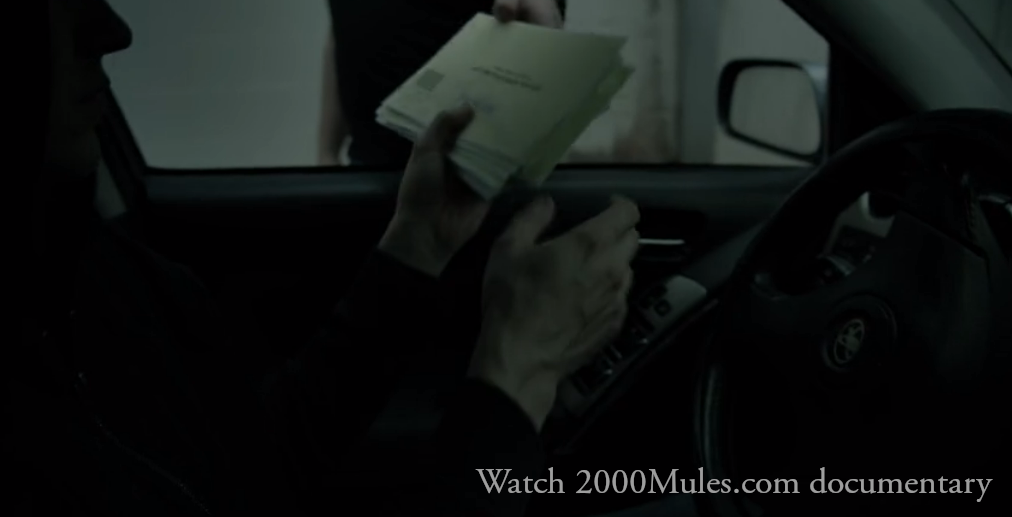 When will panderers to the globalist elites learn that trying to appease the left never turns out in the end? Attorney General Bill Barr refused to investigate or challenge unlawful election procedures in 2020, but instead quit and thereby left his office vacant at a crucial time. During his recent book tour, Barr had the gall to blame Trump for not spending $20-30 million of his own money to do the job that Barr should have done at the Department of Justice. As a result of his unjustified carping against Trump, Barr was subpoenaed by Dominion in its lawsuit against Fox News. Barr then found himself required to answer under oath whether he had personal knowledge about voting procedures exploited by Democrats in 2020, and to explain under oath how he did nothing to investigate anomalous results.

Election integrity is an issue that too many Republican officials have run away from for far too long. The collapse in Biden’s ratings is not due entirely to unemployment or any desire for gun control, which Biden signed into law amid much fanfare. His low approval rating may not even be due to his age. Instead, Biden’s problem may be that many of the votes supposedly “cast” for him in 2020 were the result of paid ballot harvesters dumping ballots into illegal absentee drop boxes. Those ballots could have been filled in for “voters” who never felt any allegiance to Biden to begin with.

If more than 80 million Americans earnestly voted for Biden less than two years ago, then Biden would have more support today. If millions of ballots were filled in by paid ballot harvesters, Biden’s low approval today is partly the result of too few people wanting him in the first place. True winners don’t have to cheat.

Whether or not Biden’s abysmal approval numbers can be attributed to election issues, the low numbers are there nonetheless. As Democrats go into midterm elections, they will be held accountable for their leader’s failure to capture the hearts of the American people. If they want long-term success and popularity, they should focus on policies that help their constituents rather than relying on crooked ballot harvesters.

For Immediate Release: January 26, 2022Contact: Ryan Hite, Communications Director Solution Staring Us In the Face to Save American Lives: Shut the … END_OF_DOCUMENT_TOKEN_TO_BE_REPLACED