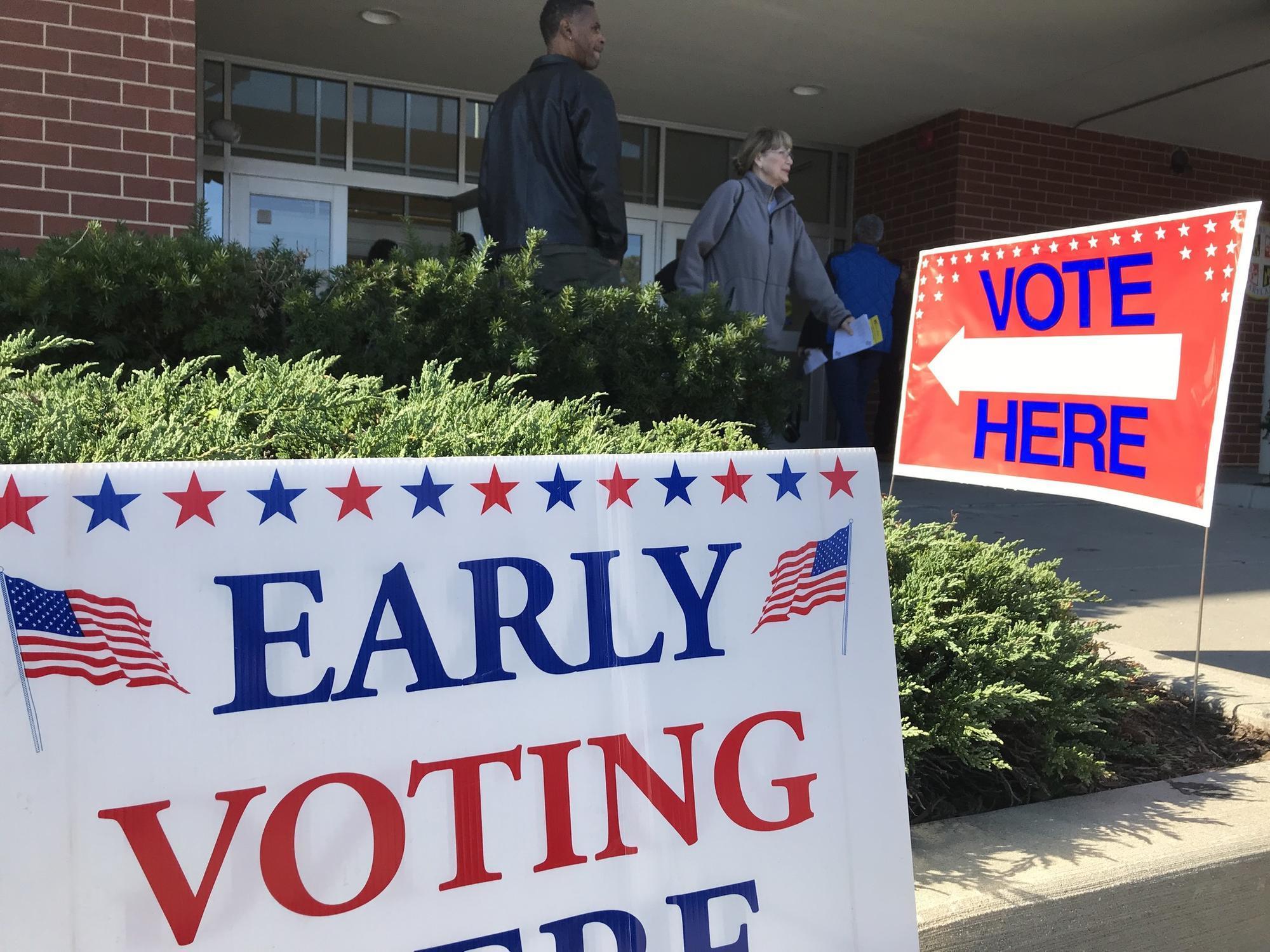 A brokered convention is the worst nightmare of Democrats and Republicans. No matter the party, not having a nominee who can win the primaries outright fractures the base and alienates supporters of candidates not picked. Neither major party has had a protracted, contested nominating convention since 1952, and neither party wants one. Because of this, the modern presidential primary system was engineered to make a brokered convention unlikely.  Some candidates establish themselves as frontrunners for a nomination, other candidates drop out, and voters rally around the ultimate nominee.

Have you ever wondered why primary elections are held on different days in different states? The staggering of the primaries is supposed to prevent a brokered convention. After a few primaries, the more popular candidates become clear. Eventually one of them secures enough delegates to ride into his party’s convention as the flagbearer for the party in the general election. The system was designed this way to give the party as a whole a fighting chance.

However, there is a huge threat looming over American elections. Early voting undermines this process by leaving a hodgepodge of candidates on the ballot after they stop being serious contenders. Think about it this way: Mayor Pete Buttigieg and Sen. Amy Klobuchar dropped out just before Super Tuesday to throw their support behind Joe Biden. If you mailed in your early voting ballot even just a few days before Super Tuesday and you voted for Mayor Pete, your vote would be useless. You’ve been deprived of your chance to have your voice heard. Thousands of ballots are mailed weeks before primary day in some states, so this is a widespread issue.

California is a huge prize for any candidate, but they listed about a half-dozen people on their ballot who dropped out of the race before election day. Yet California Democrats mailed their ballots in early, well before the primary election day in that state. Half of the Democrat primary voters in California are expected to vote early by filling out ballots listing candidates who have no chance of winning. Early voting is not a solution, it’s a nightmare. Let’s bring integrity back to our elections by rejecting early voting.

Phyllis Schlafly Eagles · February 3 | "Woman" Is the Word of the Year The internet is a powerful tool that most of us use every day. … END_OF_DOCUMENT_TOKEN_TO_BE_REPLACED

What You Need to Know is Tucker is allowing the will of the people to be heard! When a huge block of Republicans and so-called conservatives are … END_OF_DOCUMENT_TOKEN_TO_BE_REPLACED