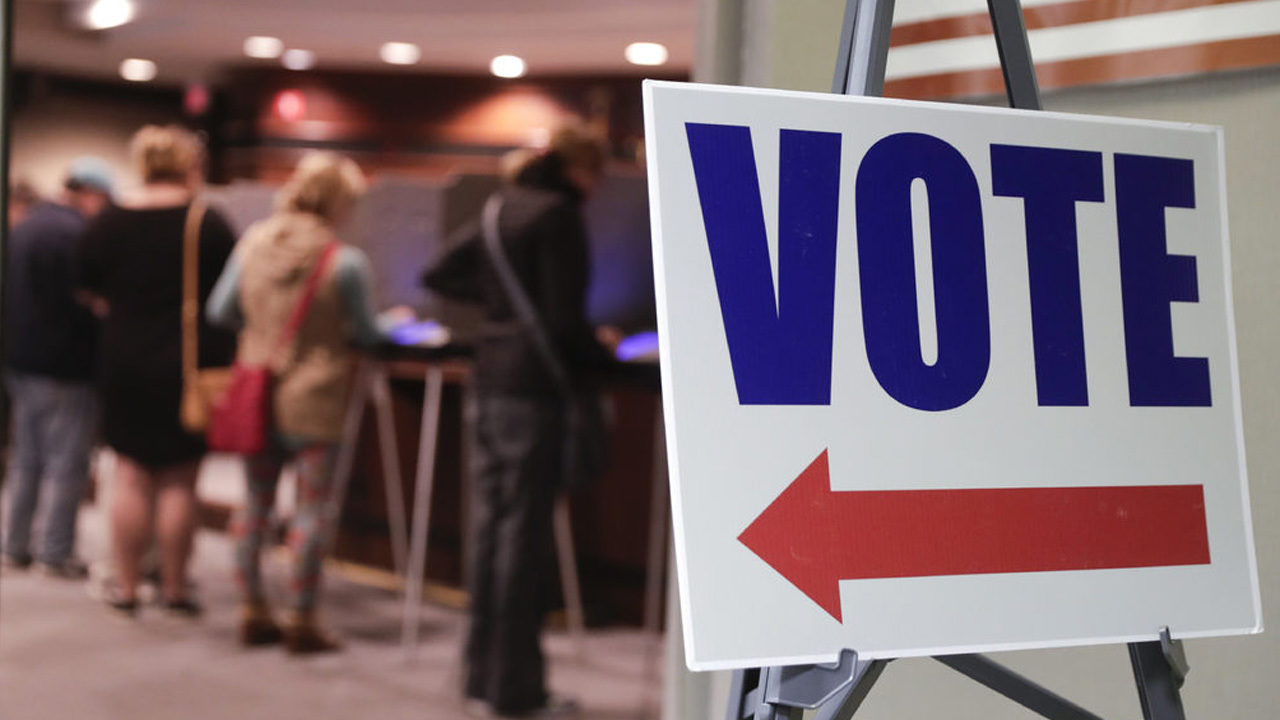 Earlier this year, the Democrats revealed a very important fact about themselves. Namely, they broadcast to the world that they have no idea how elections work. It’s not like the Iowa Democrat caucuses came as a surprise. They had every chance to get everything right. Instead, there was mass confusion, late results, and all kinds of allegations of misconduct by election officials.

It’s not just the procedural stuff that Democrats can’t grasp. For all their talk about voter disenfranchisement, they can’t understand how the Founding Fathers carefully designed our system of government to ensure that every voice is heard. For one thing, Democrats love to complain about the Electoral College. Even though President Trump won the 2016 election fair and square according to the rules of the game, Democrats don’t want to accept the outcome. The Electoral College system is supposed to make sure that rural voters and smaller states like Montana and Vermont still have a say. Democrats just don’t get it.

Don’t forget about the threat of early voting. Early voting strips voters of the right to make an informed choice based on all the facts available on election day. Despite this, some liberal party hacks tell people to vote early.  One argument is that people should vote early in case they die before election day. Obviously, that is not an issue for most voters. In some states, those votes aren’t even counted.

Proportional voting is another idea that’s fashionable among Democrats. Their primaries typically award delegates based on the proportion of votes received, rather than the winner-takes-all system preferred by Republicans and the Founding Fathers. Proportional voting might sound great in theory, but that makes it all the harder to get a nominee with a majority of the delegates. If no candidate has the majority of the delegates, that means the party is thrust into a contested convention to choose their nominee. A floor fight at the convention would be an unmitigated disaster for Democrats, but they’d only have themselves to blame.  By promoting early voting and proportional voting, the Democrat Party has created a system making it harder for any candidate to win prior to its convention. Clearly, they just don’t know how elections work.

Phyllis Schlafly Eagles · February 3 | "Woman" Is the Word of the Year The internet is a powerful tool that most of us use every day. … END_OF_DOCUMENT_TOKEN_TO_BE_REPLACED

What You Need to Know is Tucker is allowing the will of the people to be heard! When a huge block of Republicans and so-called conservatives are … END_OF_DOCUMENT_TOKEN_TO_BE_REPLACED