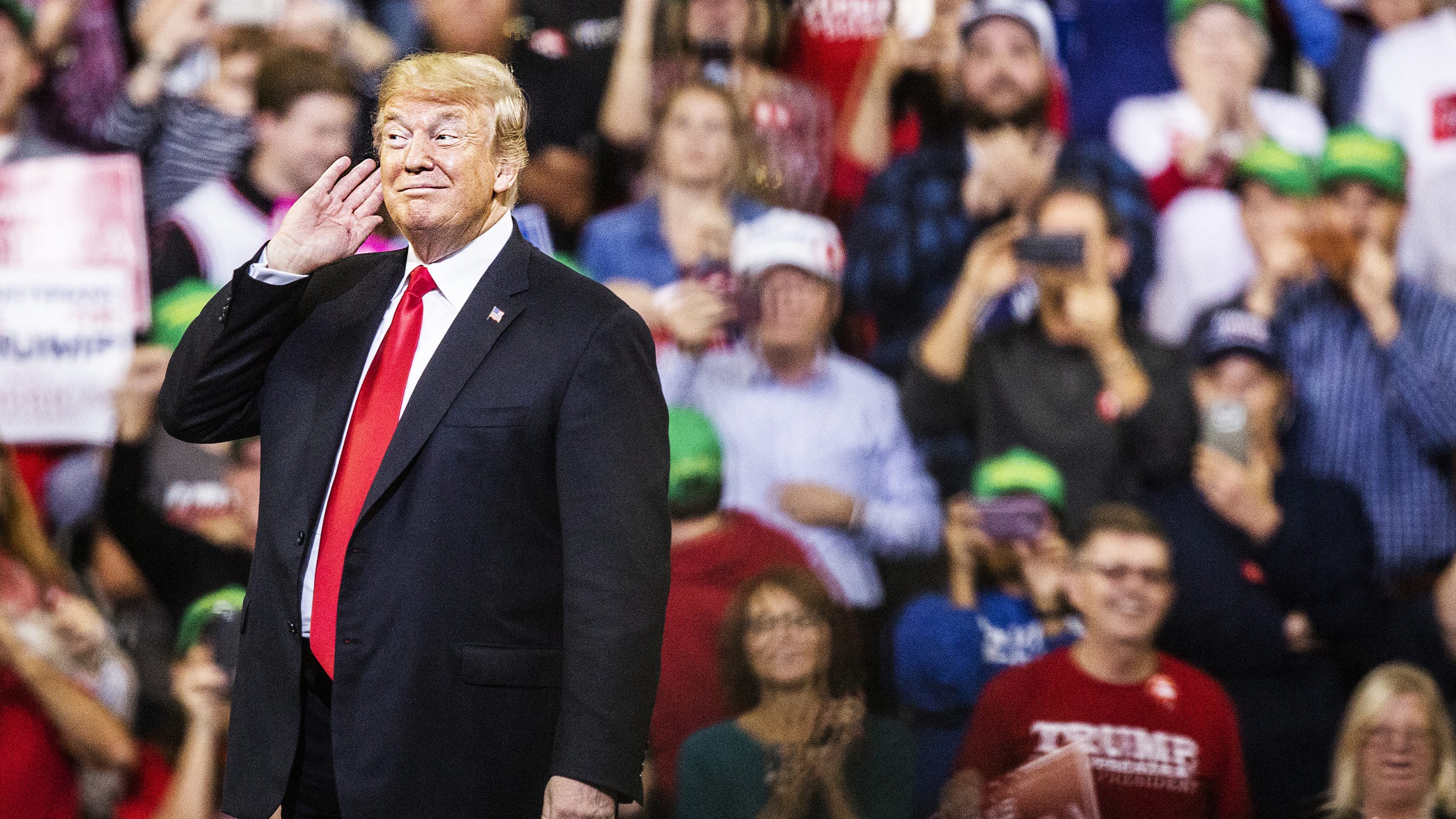 Polling data from Iowa, where the first presidential nomination ballots will be cast next February, show a Democratic Party wishing that some of their candidates would drop out of the race.  There has not even been a single presidential debate, yet CNN reports that grassroots Democrats already want fewer contestants.

Nearly 80% of the likely Democratic caucus voters in Iowa indicated their displeasure, in a poll by the Des Moines Register and CNN, at the large number of choices among candidates.  But perhaps the real dismay is at who some of those candidates are.

Bill de Blasio, mayor of New York City, is one of the two-dozen candidates for the Democratic nomination for president.  He scored a perfect “0” percent support for president in this poll of likely Democratic caucus voters.

De Blasio’s supporters for president, if he had any, might say that Iowa is a long way from his liberal base in New York City.  But even in New York State, where Democrats vastly outnumber Republicans, de Blasio’s 29% approval rating is lower than that of Republican President Donald Trump. 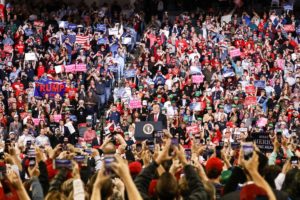 “The Democrats have become too extreme, and they’ve become, frankly, too dangerous to govern,” he declared. “They’ve gone wacko.”

It’s a mystery why the ultra-liberal de Blasio is running for president despite having such low approval ratings in his heavily Democratic home state.  Billionaire Mike Bloomberg, a more popular mayor of New York City who could have broken all spending records to finance a run for president, decided against it for himself.

More than 75% of the candidates – 19 out of 24 – for the Democratic nomination have 2% or less support among likely Iowa caucus voters, which makes their bids exceedingly implausible.  History shows that only candidates who fare well in Iowa, by placing in the top three or nearly so, have a viable chance to win the nomination.

Undeterred, 19 contenders gathered in Cedar Rapids, Iowa, on Sunday to pitch their candidacy to Iowa Democrats.  Joe Biden, the frontrunner who has seen his lead dwindle amid his flip-flop on abortion and other missteps, skipped the event perhaps to avoid unfavorable comparisons with his younger, more energetic rivals.

Most of the Democratic candidates have angered the liberal base by avoiding the absurd demands for impeachment of Trump.  Among the leading candidates, only Senator Elizabeth Warren has called for the impeachment of Trump, which may have boosted her poll numbers with the Leftist voters who want, more than anything else, to remove Trump from office.

But some Iowa Democrats are just fine with Republican President Trump, who returns to Council Bluffs where he held a 10,000-attendee rally before the midterm elections last year.  Trump supporters then filled the entire Mid-America Center, which holds 8,000, and thousands more stood in the aisles and in the parking lot outside where they could watch on a huge television screen.

Many even camped out overnight beforehand just to have the chance to see Trump in action.  And he did not disappoint as he galvanized the massive crowd with his speech.

“The Democrats have become too extreme, and they’ve become, frankly, too dangerous to govern,” he declared. “They’ve gone wacko.”

The impeachment talk proves Trump’s point, and even House Speaker Nancy Pelosi does not want to go there.  She fears, and she should, a backlash by voters in the next election if the House Democrats do something so unfair to the president.

In his speech to Iowans last October, Trump promised to loosen regulations against adding ethanol to gasoline, and he has delivered on this promise just like all his others.  He has approved year-round sales of gasoline having higher levels of ethanol than currently allowed, which boosts corn farmers.

In what may become a pattern in many regions of the country where Trump continues to have immense popularity, even a Democratic congresswoman sought to meet and welcome Trump’s visit to her district in Southwest Iowa.  Congresswoman Cindy Axne (D-IA) announced that she wanted to be with Trump for his visit on Tuesday, which included Trump’s tour of an ethanol plant.

Energy is a winning issue for Trump, as American oil production has increased and prices have generally fallen.  Despite the tensions with Iran, crude oil prices have fallen by more than 20% since April, which should yield lower gasoline prices for family vacationers this summer.

The CNN poll of Iowans had more bad news for Democrats.  A majority of likely caucus voters in that party insist that a candidate must support abortion, think climate change is the greatest threat to humanity, and ban assault-style weapons despite the Second Amendment.

All of these positions are on the losing side in a general presidential election, as Trump’s victory over Hillary Clinton demonstrated last time.  Perhaps that is why a solid majority of Americans, in another recent poll by CNN, expect Trump to win reelection.

Proving once again that he is in touch with ordinary Americans, Donald Trump selected education for the first video message of his 2024 presidential … END_OF_DOCUMENT_TOKEN_TO_BE_REPLACED

Phyllis Schlafly Eagles · #WYNK: Trump's Record is Baked In | January 30, 2023 #ProAmericaReport The following is a transcript from the Pro … END_OF_DOCUMENT_TOKEN_TO_BE_REPLACED

What You Need to Know is Trump’s record is baked in. He’s already been torn apart every which way and his record stands with all the things you like … END_OF_DOCUMENT_TOKEN_TO_BE_REPLACED