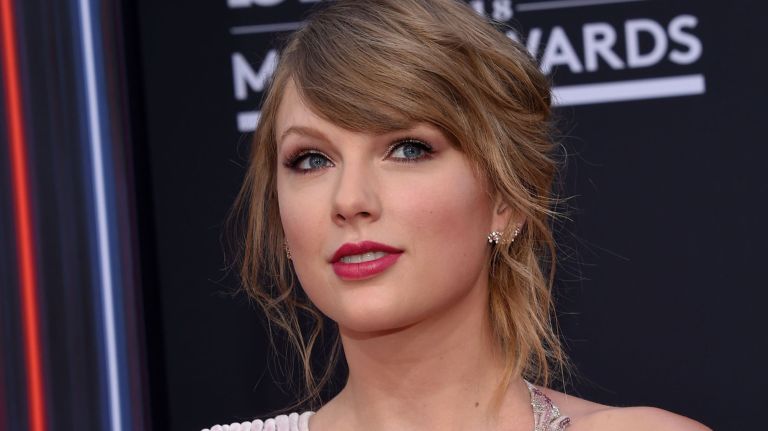 Liberals love to have it both ways when it comes to criticizing Republicans. One of their favorite go-to attacks on President Donald Trump is his longtime career hosting the hit TV reality show The Apprentice. Liberals say that he is running our country like a reality show and that America only elected him because of his entertainment career. Of course, you and I know that he is doing so much more than putting on a show. Every day, he is winning big for America across all areas of government. Nonetheless, the assault on Trump’s entertainment background persists.

When the final vote was cast last month, the people of Tennessee chose to shake off Swift’s high profile endorsement by voting for Marsha Blackburn with an overwhelming margin of 230,000 votes.

At the same time, the Leftists gushed when pop singer Taylor Swift decided to say all kinds of mean-spirited things about the 2016 Congress and Trump. She called the America First direction of our nation “terrifying and sickening.” Swift took aim at Senatorial candidate Marsha Blackburn by saying that Blackburn’s record “appalls and terrifies” her because she stood for traditional marriage, the rule of law, and constitutionally-protected religious freedom. Immediately after coming out with this statement, liberals became Taylor Swift’s number one (and maybe only) fan. They called her a brave and strong woman for bashing Marsha Blackburn, a real strong American woman.

When the final vote was cast last month, the people of Tennessee chose to shake off Swift’s high profile endorsement by voting for Marsha Blackburn with an overwhelming margin of 230,000 votes. This proves that Americans are not so dense as to blindly follow anyone they see on television or hear on the radio. They care about what is actually being done for our nation’s future. In the state of Tennessee, the people have voiced that they like the work being done by conservatives and they want more of it. Whether you care about the economy, the social issues, jobs, national sovereignty, healthcare, or the military, nobody doubts that conservative leaders are getting things done. Conservatives throughout our nation should take heart knowing that they are not deplorable and they are not alone, no matter what the celebrities and media would like them to believe.

What You Need to Know about Priorities & America First. Phyllis Schlafly would give awards to significant people in her life. On these awards … END_OF_DOCUMENT_TOKEN_TO_BE_REPLACED