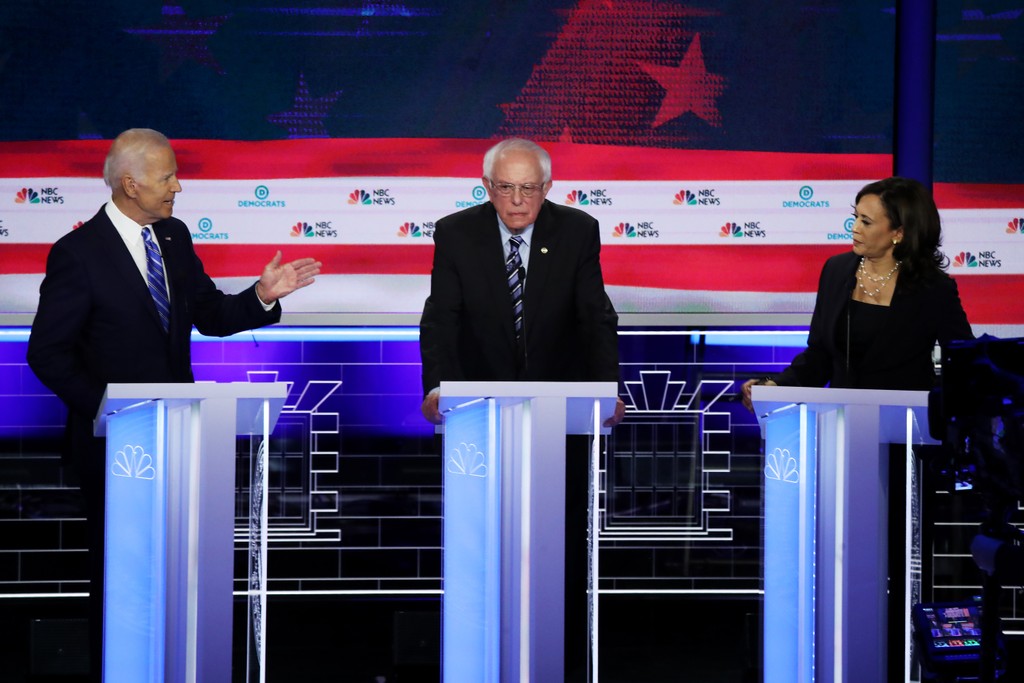 The field of Democrat candidates for president is filling up faster than the line outside a Canadian hospital. One of the contenders receiving the most attention is former VP Joe Biden. He is posturing himself as the ideal opponent for President Trump, but let’s set the record straight, shall we?

Trump is fine with facing off against “SleepyCreepy Joe” next fall. Biden failed miserably in his prior races for president, after all. On top of that, his dishonesty and corruption are legendary. To put it bluntly, Joe Biden consistently shows a really bad habit of making a fool of himself.

Biden’s never attained even 2% of the vote despite running for president twice. The first time he ran was in 1988 and then again twenty years later in 2008.  In 1988, he pulled out after a series of scandals involving plagiarism and dishonesty. The media tried desperately to cover for him, but it was no use.

Biden didn’t just copy a liberal British politician’s speech without giving credit. He also repeatedly misrepresented his own academic credentials.  In law school he got an “F” for plagiarism, but he was allowed to redo the course, and get a better grade. Clearly, we need a president who understands that plagiarism is wrong, and honesty is necessary.

The second time Biden ran for president he failed just as badly. He managed to get only 1% in the Iowa caucuses in 2008 before pulling out of the race.  Sure, there are many presidents who won after being runner-up in prior primaries, but it’s difficult to find an example of someone who performed so poorly but then won later.

If elected, Biden would turn 78 before Inauguration Day. That means he’d serve half his term in his 80s.  There is nothing youthful about his political positions either. They reflect the confusion of the Democratic Party as a whole. He can’t decide if he wants to get on board with the new socialist trend or if he wants to fight it.

Clearly, there’s a reason President Trump is so eager to take on SleepyCreepy Joe. Biden’s a weak link. He’s a soft target. In short, he represents exactly where the Democratic Party is after two years of a successful Trump presidency.

Phyllis Schlafly Eagles · February 3 | "Woman" Is the Word of the Year The internet is a powerful tool that most of us use every day. … END_OF_DOCUMENT_TOKEN_TO_BE_REPLACED