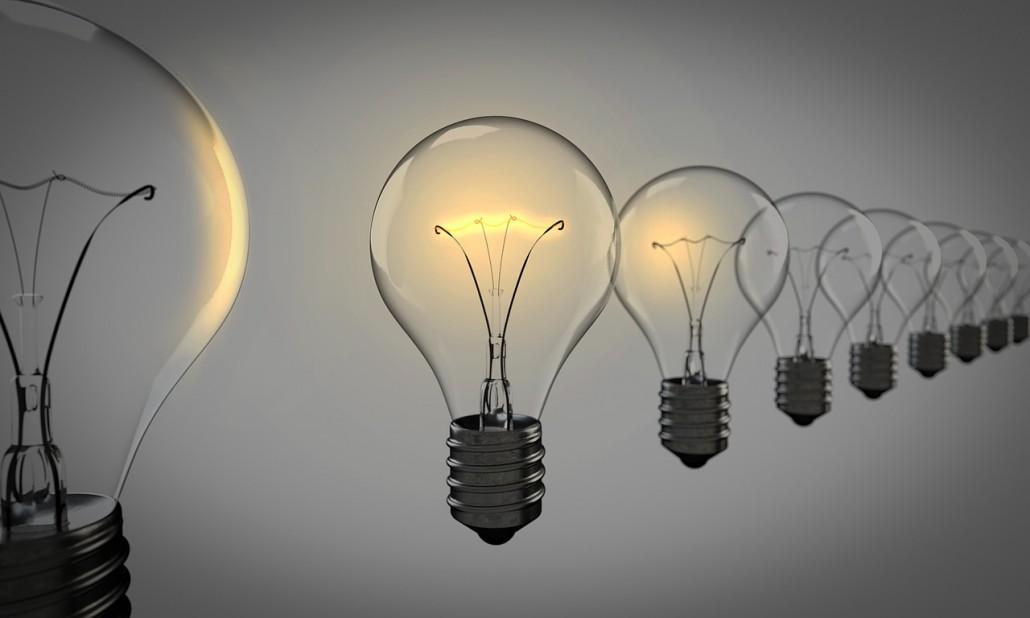 America is the most prosperous nation in the world, and the biggest single reason for this is our unique patent system that protects the rights of investors. No other country encourages ingenuity as the United States does. Delegates to the Constitutional Convention in 1787 took a break one afternoon to ride on a new invention called the steamboat. John Fitch was inspired to invent the steamboat after having been held captive years earlier by Indians and having recurring nightmares of being chased by canoes. He wanted automated paddles that could propel a large boat, which his new steamboat did. His invention impressed the delegates, who included the Patent Clause in the Constitution to encourage more inventions. John Fitch then obtained a patent on his steamboat. 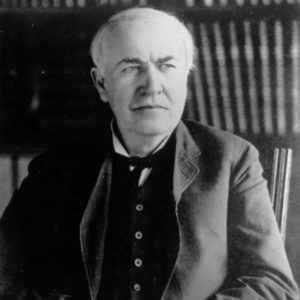 A century later, Thomas Edison was motivated by our unique patent system to invent the record player, motion pictures, the light bulb, and an electronic voting machine for Congress.

A century later, Thomas Edison was motivated by our unique patent system to invent the record player, motion pictures, the light bulb, and an electronic voting machine for Congress. But Big Business is opposed to small inventors, because new inventions are a threat to the status quo. For example, manufacturing the automobile caused horse-and-buggy companies to go out of business. So Big Business tries to pass laws to take rights away from small inventors, and deprive the future Thomas Edisons and Alexander Graham Bells of the incentives they need to work hard on new inventions. Motivated by our patent system, Thomas Edison tried and failed 10,000 times at building a workable lightbulb before he succeeded. He said “I have not failed 10,000 times. I have not failed once. I have succeeded in proving that those 10,000 ways will not work.”

In 2011 big corporations pushed the American Invents Act through Congress to grant patents to inventors who are the first to file, rather than those who are the first to invent. But the Constitution protects inventors, not people who happen to file paperwork first.  Be on guard  against  future  attempts  by Big Business to weaken the rights of small inventors. Our future prosperity depends on our traditional patent system.

Phyllis Schlafly Eagles · January 12 | Happy Birthday, Edmund Burke! January 12 is a day that should be celebrated by patriots throughout the … END_OF_DOCUMENT_TOKEN_TO_BE_REPLACED

Phyllis Schlafly Eagles · January 8 | Surrendering to the War On Poverty As back to back world war champions, I feel the United States has an … END_OF_DOCUMENT_TOKEN_TO_BE_REPLACED

Phyllis Schlafly Eagles · January 1 | Raise Your Grand Union Flag New Years Day is seen by many as a time for new beginnings. The tradition of … END_OF_DOCUMENT_TOKEN_TO_BE_REPLACED

What You Need to Know is there were 10 Republicans who voted for impeachment. They are the death rattle of the Republican establishment and if they … END_OF_DOCUMENT_TOKEN_TO_BE_REPLACED

Phyllis Schlafly Eagles · December 22 | Discrimination And The Free Market With liberals these days, it seems like everything they don’t like is … END_OF_DOCUMENT_TOKEN_TO_BE_REPLACED 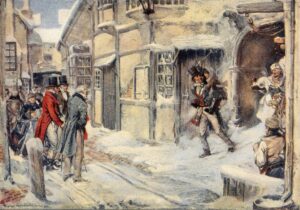 What You Need to Know is that LIFE is winning! Today we are celebrating that Missouri no longer has an abortion facility! Thank you to the thousands … END_OF_DOCUMENT_TOKEN_TO_BE_REPLACED