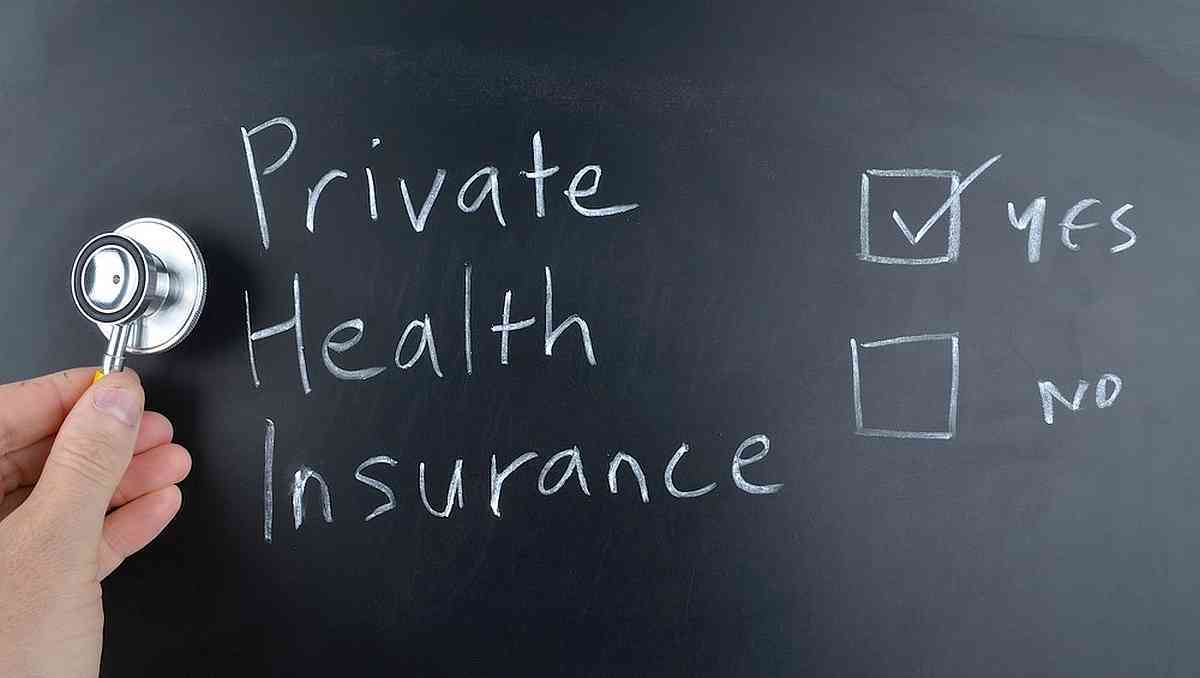 It probably won’t surprise you to learn that healthcare has not always been offered by American employers. Prior to World War II, families had the freedom to make healthcare decisions for themselves without any interference from their employer. However, when war broke out, President Roosevelt thought that capping wages would stop inflation from creeping into the wartime economy. Like most other times the government tries to put a chokehold on free enterprise, businesses found a loophole. While they could not attract potential employees with high wages, they could offer free healthcare coverage as an added benefit. Soon, countless employers started offering company health plans to compete.

By the time the war ended and the wage caps expired, employer control of healthcare was too deeply rooted in our culture to remove. Under current tax guidelines, employers can deduct 100% of healthcare dollars spent on employees. Meanwhile, individual families do not have the same luxury. The only way families can get a tax deduction for health insurance is if their healthcare costs account for more than 7.5% of their total gross income. For most families, this is an unattainable number. The numbers were even more grim under Obamacare, but the Trump Tax Cuts dropped it from 10% to the current 7.5%. Either way, families like yours and mine are placed at a substantial disadvantage in the healthcare market compared to corporations.

Phyllis Schlafly Eagles has long held the position that “We support putting control of health care spending in the hands of individuals by making health insurance tax deductible for all persons, not just for employers.” There are two very good reasons why we believe so strongly on this issue. First, employers never would have gotten into healthcare if it weren’t for FDR’s socialist meddling. Secondly, employer control of healthcare traps employees in jobs they don’t want. Why should anyone feel forced to stay with an employer just because that is where their healthcare coverage comes from? America’s workers should have the freedom to move up the corporate ladder without having to leave their medical coverage behind. Let’s get freedom back into healthcare by letting American families deduct all health insurance premiums.

What You Need to Know is Biden is ushering in chaos in the world! We see this chaos brewing in the Middle East between Israel and Iran, and In the Far … END_OF_DOCUMENT_TOKEN_TO_BE_REPLACED

What You Need to Know is Narrative Machine is dominant - truth be damned. The narrative machine is Big Tech, Big Media, and Big Government. Their goal … END_OF_DOCUMENT_TOKEN_TO_BE_REPLACED

What You Need to Know is Pelosi has a hold on the Narrative Machine. Let’s rise in praise of Dictator Pelosi, destroyer of the greatest Democratic … END_OF_DOCUMENT_TOKEN_TO_BE_REPLACED

Phyllis Schlafly Eagles · July 29 | Who's Behind WHO? President Donald Trump was roundly criticized by the globalists for initiating the … END_OF_DOCUMENT_TOKEN_TO_BE_REPLACED

What You Need to Know is We are losing our culture because of lack of confidence. One statue at a time: City of Charlottesville removes Lewis and … END_OF_DOCUMENT_TOKEN_TO_BE_REPLACED

What You Need to Know is Pelosi has a hold on the Narrative Machine. Let’s rise in praise of Dictator Pelosi, destroyer of the greatest Democratic … END_OF_DOCUMENT_TOKEN_TO_BE_REPLACED

By now, more than six months after President Trump left the White House, Never-Trumpers were sure that he would have faded from the political scene. … END_OF_DOCUMENT_TOKEN_TO_BE_REPLACED