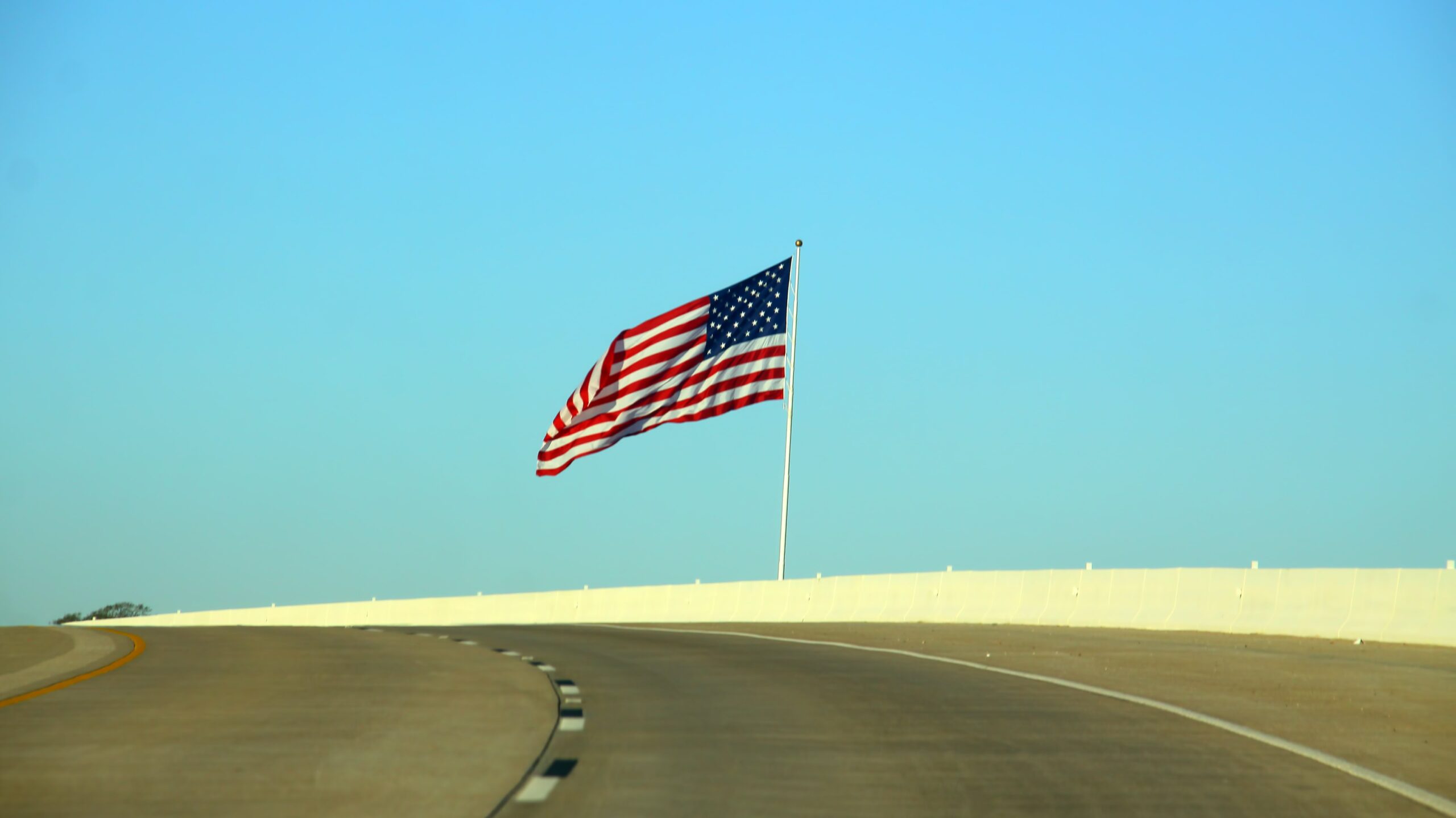 For more than two centuries, Americans have been a nation on the move. If you think about it, our ability to move freely is the cornerstone of our freedom. Only in totalitarian regimes will you find free movement hindered. That being said, Americans need to realize that our nation’s mobility depends on maintaining an unfettered access to energy.

An estimated 111,000 gas stations and their nearly one million employees are beacons of liberty as they fuel our travel and relocation in pursuit of the American dream. Government cannot easily shut off access to our highly decentralized system of distributing gasoline, but it can and does control access to electricity supplied by a small number of central power stations.

The manufacturers of electric cars boast about their independence from traditional fuel sources, but they leave out the fact that their vehicles are totally dependent on centralized electric power, expensive government-subsidized auto parts, and new regulations against traditional energy. If environmentalists have their way, it may soon become illegal to purchase a gas-powered car, or companies may be bullied into not selling them.

Tesla is the electric car company whose stock price has skyrocketed in the expectation that liberals will ban traditional cars, as they have already sought to do in California. But electric cars are not affordable for most Americans, and Tesla has increased the expensive price of its Model 3 by more than $2,500 since March.

Electric cars are not better for the environment, anyway, because they require finding and mining tons of rare metals and other hazardous materials, building thousands of new charging stations, and producing electricity to supply them. Traditional vehicles that run on gasoline are becoming more efficient, and are easier to maintain without the complex semiconductors needed by electric cars.

Far be it from me to toss a wet blanket on your dreams of owning an electric car. If you want one, I won’t stop you. However, don’t be under the illusion that your purchase will save the planet. In reality, all you will be doing is saving an industry that already relies heavily on government subsidies.

What You Need to Know is Biden is marching toward America Last. Even as our continue to get entangled in NATO and their picking a fight with Putin. … END_OF_DOCUMENT_TOKEN_TO_BE_REPLACED

Phyllis Schlafly Eagles · June 20 | Who Should Pay For Student Loans? Although President Biden claims to understand the gravity of the student loan … END_OF_DOCUMENT_TOKEN_TO_BE_REPLACED

What You Need to Know is to Be Vigilant, Active, & Brave. We just finished our annual Collegians Summit. It was a great event where we had … END_OF_DOCUMENT_TOKEN_TO_BE_REPLACED

Phyllis Schlafly Eagles · July 6 | Will Globalists Build the Future? Amid chaos on many fronts, globalists march forward into the night. Klaus … END_OF_DOCUMENT_TOKEN_TO_BE_REPLACED

“This is about the future of the liberal world order and we have to stand firm,” declared Biden Administration official Brian Deese. “Liberal world … END_OF_DOCUMENT_TOKEN_TO_BE_REPLACED