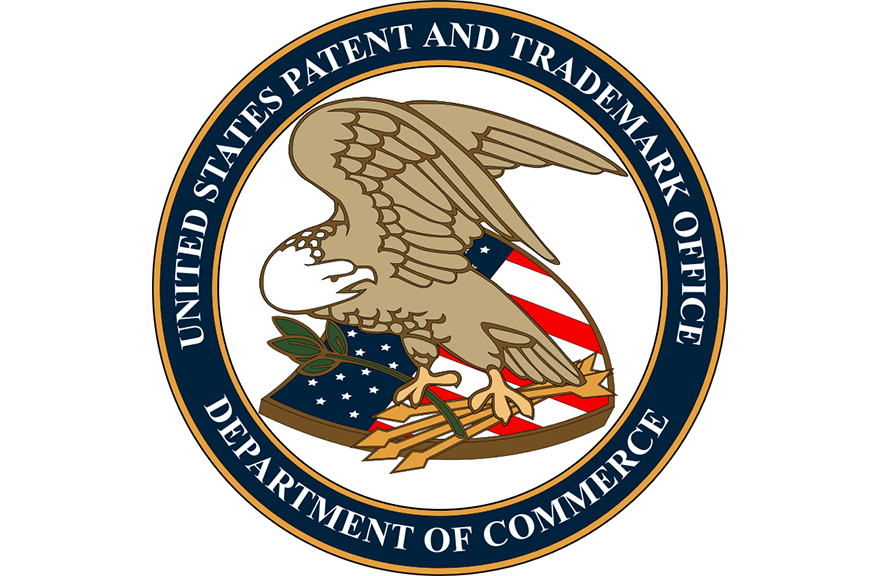 A major reason why the United States has such a high standard of living is that America has produced nearly all the world’s important inventions. This is the result of the unique provision in the U.S. Constitution that guarantees to inventors the property right to own and realize the value of their own inventions, plus the private enterprise system that makes it possible for new inventions to be produced and marketed.

Current problems with the Patent Office are endangering the patenting of new inventions that America needs to stay ahead in the world. The workload of patent examiners has vastly increased, forcing them to devote less time to analyzing each application. The time taken to review a patent has gone from 18 months in 1990 to 35 months now. Patent infringers are given new advantages to challenge a patent’s validity, and that exhausts an inventor with litigation and depletes his energy and resources. And foreigners are always trying to get us to change our system to be like theirs, but that would be a very bad idea.

Tell your new Member of Congress that the protection of our American patent system is one of their most important constitutional duties.

Amid chaos on many fronts, globalists march forward into the night. Klaus Schwab, the founder and executive chairman of the World Economic Forum … END_OF_DOCUMENT_TOKEN_TO_BE_REPLACED