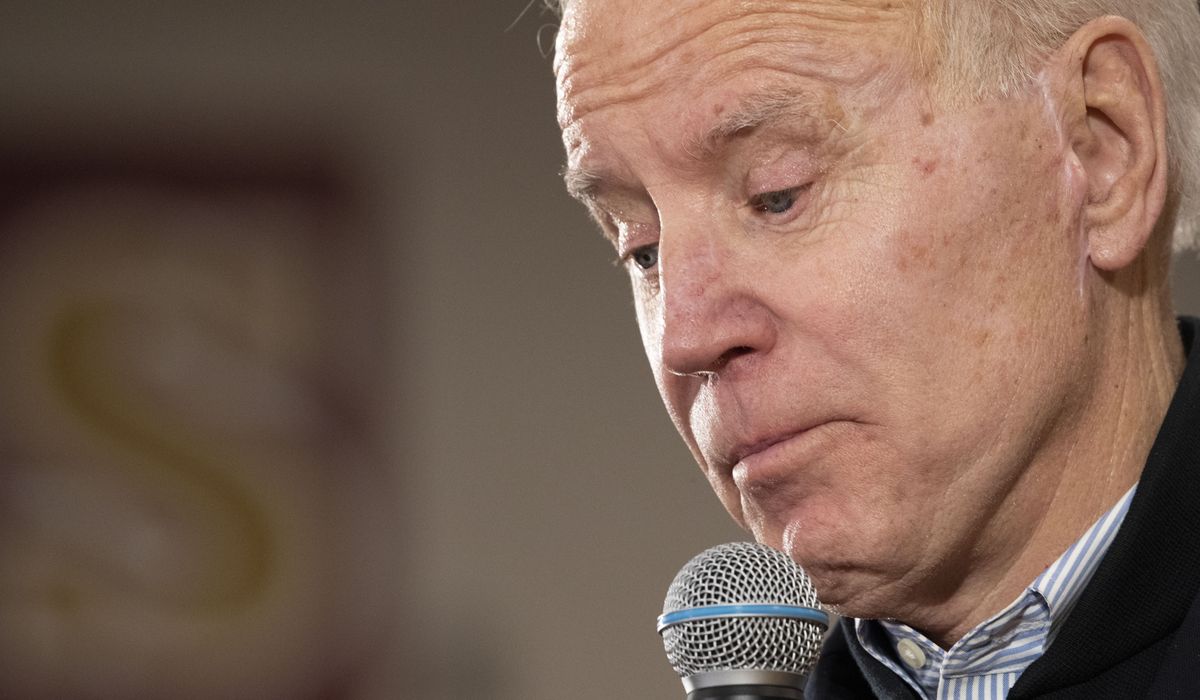 What do the liberals really want in the 2020 elections? That is the fundamental question we have to ask if we are going to defeat them. They say they want “dignity,” “equality,” and “fairness,” but let’s look beyond the platitudes to get to the truth. When it comes down to it, they just want power, plain and simple.

I know that doesn’t sound profound, especially when we’re talking about politicians, but this motivation is the key to why they chose Joe Biden as the representative of the Democrat Establishment. He is a weak leader with decaying mental faculties. He can be controlled. With Joe Biden as their puppet, Democrats can have the power they crave.

If you don’t believe me, just think about what happened in the days leading up to Super Tuesday. Mayor Pete Buttigieg and Senator Amy Klobuchar decided at the exact same time to bow out of the race and throw their support to Biden. At the same time, Beto O’Rourke crawled out of whatever rock he’s been hiding under since November to endorse Biden. Don’t tell me that all happened at the same time by pure coincidence. All of that came at the orders of the Democrat Establishment. Even Mike Bloomberg, who was supposed to be this super-independent candidate of independent means, was quick to bow out and pay deference to Joe.

It takes more than just the riches of a billionaire to break free of the powers that be. President Trump can’t be controlled by the Establishment. You won’t even find a liberal who disputes that. Sure, they may call him crazy, but nobody says he’s being controlled by the Republican Party. In fact, he’s the one controlling them. That’s why we got the most conservative Republican Party platform of all time in 2016. Trump only answers to We The People. He is bringing the Republican Party back to the voters. Liberals want the power of the presidency, not the opportunity to serve. They want to maintain business-as-usual so they can reap the tax dollars of hardworking Americans and use every crisis to fearmonger. Trump is different. He’s a choice, not an echo.

Phyllis Schlafly Eagles · #WYNK: Documents and Double Standards | January 24, 2023 #ProAmericaReport The following is a transcript from the Pro … END_OF_DOCUMENT_TOKEN_TO_BE_REPLACED

For Immediate Release: January 26, 2022Contact: Ryan Hite, Communications Director Solution Staring Us In the Face to Save American Lives: Shut the … END_OF_DOCUMENT_TOKEN_TO_BE_REPLACED