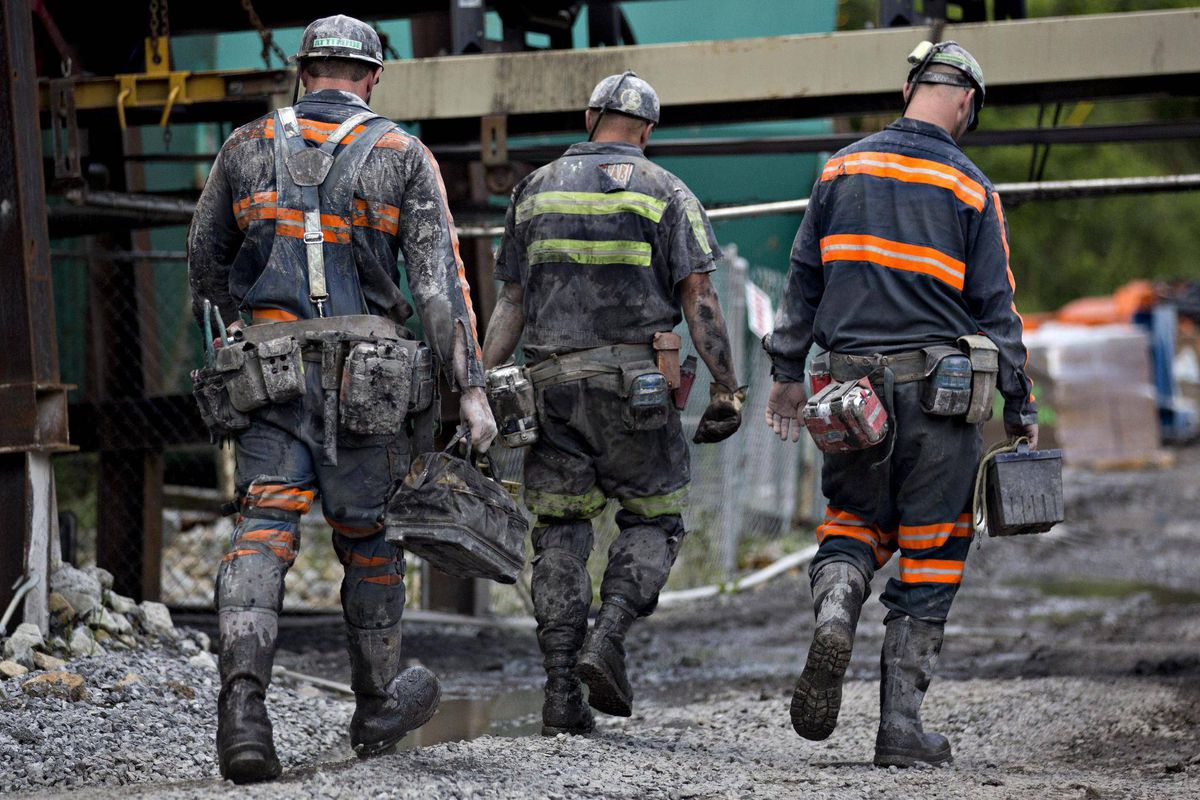 Democrats pride themselves on giving themselves the appearance of being a party that is more friendly to the environment. To paint this picture, they bow to environmentalists who call for all kinds of crazy regulations with no ecological purpose whatsoever. They want the government to regulate everything homeowners and businesses control from the biggest ocean to the smallest puddle. Conservatives are generally fully on board with the idea of sensible conservative efforts, but Democrats take things to a much higher level. One of their favorite targets to pick on is America’s longstanding coal industry.

Failed candidate Hillary Clinton made a terrible mistake when she arrogantly boasted that she wanted to put a lot of coal miners and coal companies out of business. Most Democrat candidates up to that point were at least smart enough not to admit their hatred of coal workers out loud, even though their policies said as much. Hillary did not care enough to hide her disdain for these hardworking Americans. President Trump made sure Americans knew he didn’t share Clinton’s animosity. In fact, he promised to bring back the coal jobs Clinton’s party had tried so desperately to destroy.

As Donald Trump took office, there were two major threats to America’s coal industry: the environmental activists and overbearing regulatory agencies. President Trump took on both of these groups by cutting regulations at a record pace. After less than a month in office, he signed H.J. Resolution 38 to eliminate unnecessary rules that did nothing but hurt American companies employing thousands of coal miners.

President Trump’s actions didn’t stop there. He continues to be a voice for coal workers, bringing many to the Republican Party who had traditionally voted Democrat. In 2016, Democrats got a taste of what happens when you tell Pennsylvania oilers and West Virginia miners that you won’t fight for them. Hillary Clinton may have wanted to put lots of coal miners out of a job, but she found out the hard way that if you don’t back miners like Trump did, the office of the presidency is one job you won’t be offered.

Proving once again that he is in touch with ordinary Americans, Donald Trump selected education for the first video message of his 2024 presidential … END_OF_DOCUMENT_TOKEN_TO_BE_REPLACED

Phyllis Schlafly Eagles · #WYNK: Trump's Record is Baked In | January 30, 2023 #ProAmericaReport The following is a transcript from the Pro … END_OF_DOCUMENT_TOKEN_TO_BE_REPLACED

What You Need to Know is Trump’s record is baked in. He’s already been torn apart every which way and his record stands with all the things you like … END_OF_DOCUMENT_TOKEN_TO_BE_REPLACED

What You Need to Know is that Trump’s taxes are a nothingburger. The House has released the documents! The long-awaited Trump tax returns are out, and … END_OF_DOCUMENT_TOKEN_TO_BE_REPLACED

What You Need to Know is it’s Election Day! The media isn’t going to stop adjusting the news to report what will benefit them — Politico: Biden, Trump … END_OF_DOCUMENT_TOKEN_TO_BE_REPLACED

Phyllis Schlafly Eagles · November 4 | TikTok Trends Bash the Workplace I may not be the world’s leading expert on the latest TikTok trends, but … END_OF_DOCUMENT_TOKEN_TO_BE_REPLACED

What You Need to Know is a lesson on documents and double standards. Suddenly everyone has classified documents and everyone is spinning the stories … END_OF_DOCUMENT_TOKEN_TO_BE_REPLACED