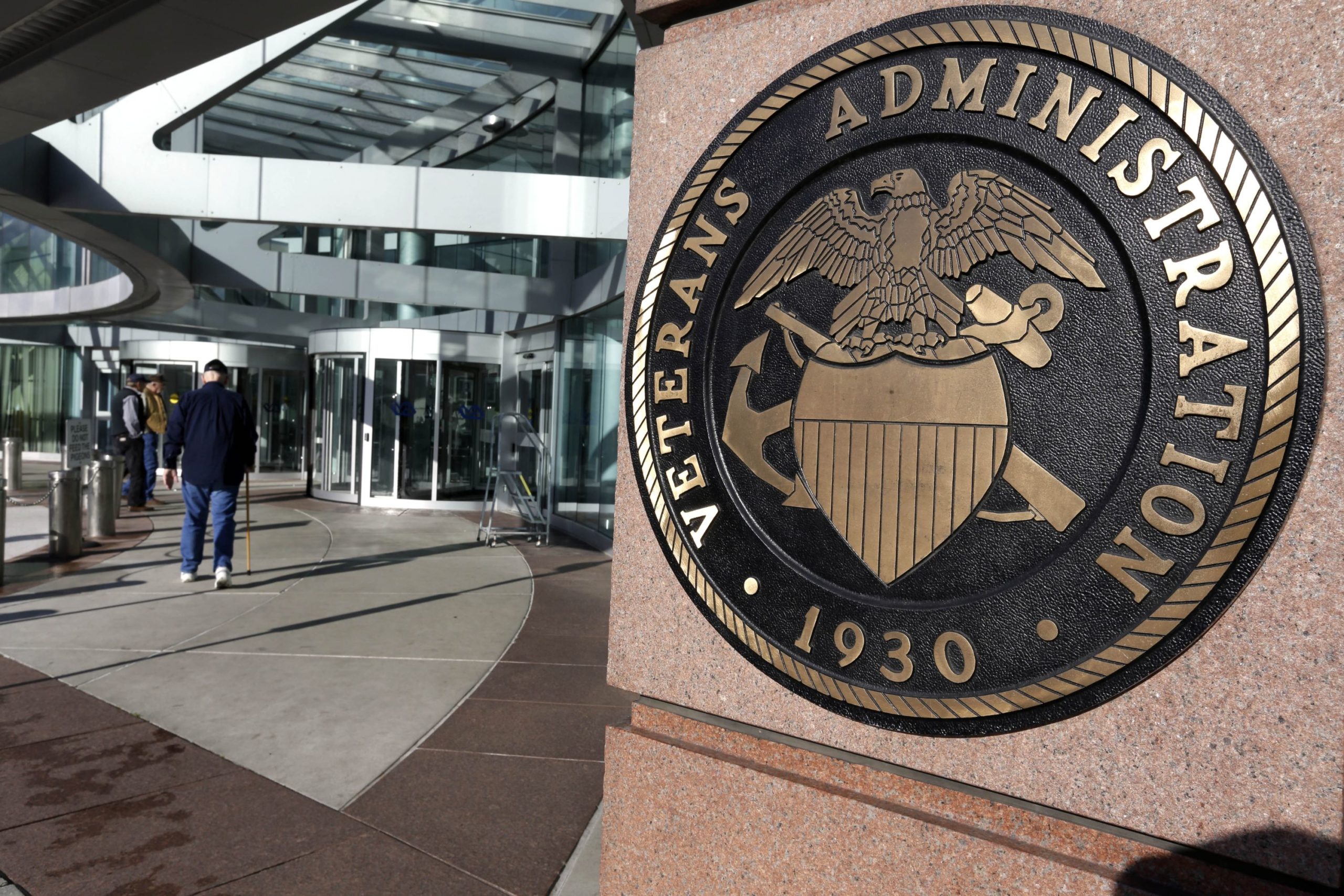 It is no big secret that the Department of Veterans Affairs (VA) has not always lived up to its mission of providing veterans with the care and assistance they need. However, almost every political candidate of every party has promised to do better for America’s heroes. Politicians make these kinds of promises because it plays well in the polls. Americans like the idea of taking care of veterans. Nonetheless, almost no part of the federal bureaucracy is more famous for waste, mismanagement, and ineptitude than the VA. Either the politicians were incapable of fixing the problem, or else they just didn’t care.

Speaking to the Veterans of Foreign Wars National Convention on July 26, 2016, candidate Donald Trump promised to “create a private White House Hotline – that is answered by a real person 24 hours a day – to make sure that no valid complaint about the VA ever falls through the cracks.” He went on to say “If a valid complaint is not acted upon, then the issue will be brought directly to me, and I will pick up the phone and fix it myself, if need be.”

For most candidates for public office, this would be an empty promise quickly tossed aside once the election was won. For Donald Trump, making a promise means getting it done. He followed through to the letter. The hotline was launched in June 2017. By October, it was fully staffed with 90% of the team being either veterans themselves or those with veteran family members. In less than two months, the hotline had served more than ten thousand callers.

This very moment, any veteran with a complaint about the Department of Veterans Affairs can call 855-948-2311 and speak with a real person about the problem. If the VA is ever going to be fixed, the bureaucrats have to be held accountable for their actions. This VA hotline gives a voice to American heroes who want to get the care they earned. President Trump is fighting for them. He doesn’t just give lip service to supporting veterans. He follows through on his promises.

Proving once again that he is in touch with ordinary Americans, Donald Trump selected education for the first video message of his 2024 presidential … END_OF_DOCUMENT_TOKEN_TO_BE_REPLACED

Phyllis Schlafly Eagles · #WYNK: Trump's Record is Baked In | January 30, 2023 #ProAmericaReport The following is a transcript from the Pro … END_OF_DOCUMENT_TOKEN_TO_BE_REPLACED

Phyllis Schlafly Eagles · February 8 | Leftist Hollywood's Downward Spiral Looking back on 2022, it is plain to see that Democrat-dominated … END_OF_DOCUMENT_TOKEN_TO_BE_REPLACED

The Deep State in Washington, D.C. just offered to debrief Trump Administration officials about the hot air balloons that have invaded our airspace … END_OF_DOCUMENT_TOKEN_TO_BE_REPLACED