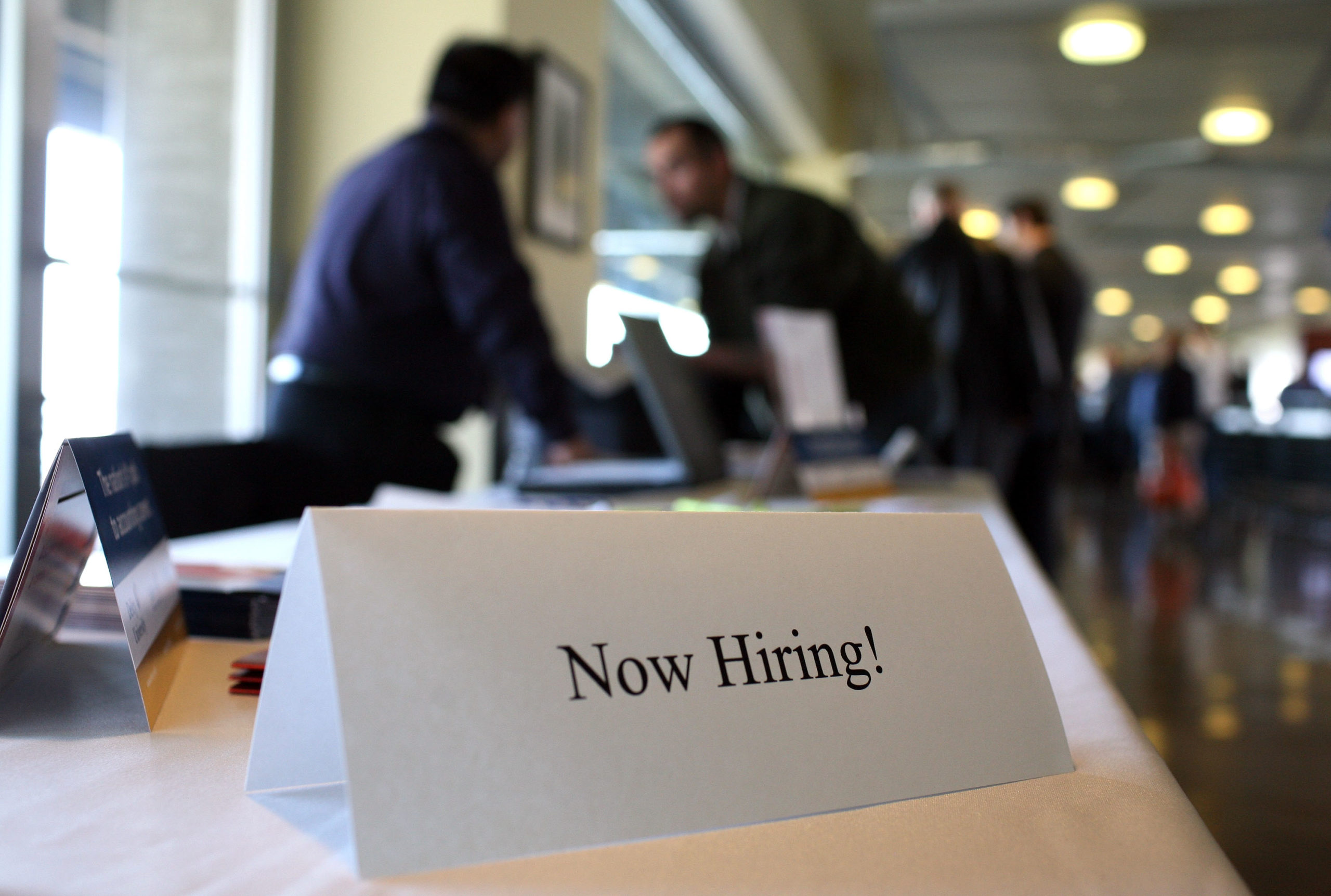 On June 1, 2016, President Barack Obama infamously said that some jobs are just not going to come back to America. He bluntly proclaimed that those jobs were going to stay overseas forever, and that the best thing manufacturing employees could do was just get over it. Thankfully, Donald Trump did not agree with Obama’s defeatism. Instead, he chose to believe in the power of American industry to surge above and beyond the heights it enjoyed in years past. Trump promised to bring jobs back to America again. Obama scoffed that there is “no answer” to getting the jobs back, and that Trump would need a “magic wand” to do it.

As it turns out, the “magic wand” is as simple as creating a climate in which manufacturers can prosper. President Trump lowered the corporate tax rate from 35% to 21%, which took America from far above to far below the international average. As a result, the jobs started pouring back in. Big companies like Apple, Boeing, General Motors, Dow Chemical, and Whirlpool added tens of thousands of jobs in states like Michigan, Louisiana, Missouri, South Carolina, New York, and Tennessee. Cutting taxes may seem like a “magic wand” to certain “low IQ” pundits on the left, but business owners know it’s just common sense. If you have less taxes, you have more profits. If you have more profits, you have more ability and more desire to expand your operations. That means more jobs and more prosperity for all.

The career politicians like President Obama want to fool Americans into accepting that manufacturing jobs can never come back to America, but President Trump is a businessman who knows better. He knew how to draw in manufacturers, and he followed through. It didn’t take a magic wand to bring back American jobs, just a president with strong conservative principles and the boldness to follow through with them. As voters consider their choices next month, they would do well to find candidates who don’t think America needs a magic wand to prosper. The United States of America is the greatest nation in the world. It’s time we act like it.

Proving once again that he is in touch with ordinary Americans, Donald Trump selected education for the first video message of his 2024 presidential … END_OF_DOCUMENT_TOKEN_TO_BE_REPLACED

Phyllis Schlafly Eagles · #WYNK: Trump's Record is Baked In | January 30, 2023 #ProAmericaReport The following is a transcript from the Pro … END_OF_DOCUMENT_TOKEN_TO_BE_REPLACED

What You Need to Know is Trump’s record is baked in. He’s already been torn apart every which way and his record stands with all the things you like … END_OF_DOCUMENT_TOKEN_TO_BE_REPLACED

What You Need to Know is that Trump’s taxes are a nothingburger. The House has released the documents! The long-awaited Trump tax returns are out, and … END_OF_DOCUMENT_TOKEN_TO_BE_REPLACED

What You Need to Know is it’s Election Day! The media isn’t going to stop adjusting the news to report what will benefit them — Politico: Biden, Trump … END_OF_DOCUMENT_TOKEN_TO_BE_REPLACED

Phyllis Schlafly Eagles · November 4 | TikTok Trends Bash the Workplace I may not be the world’s leading expert on the latest TikTok trends, but … END_OF_DOCUMENT_TOKEN_TO_BE_REPLACED

Phyllis Schlafly Eagles · February 3 | "Woman" Is the Word of the Year The internet is a powerful tool that most of us use every day. … END_OF_DOCUMENT_TOKEN_TO_BE_REPLACED