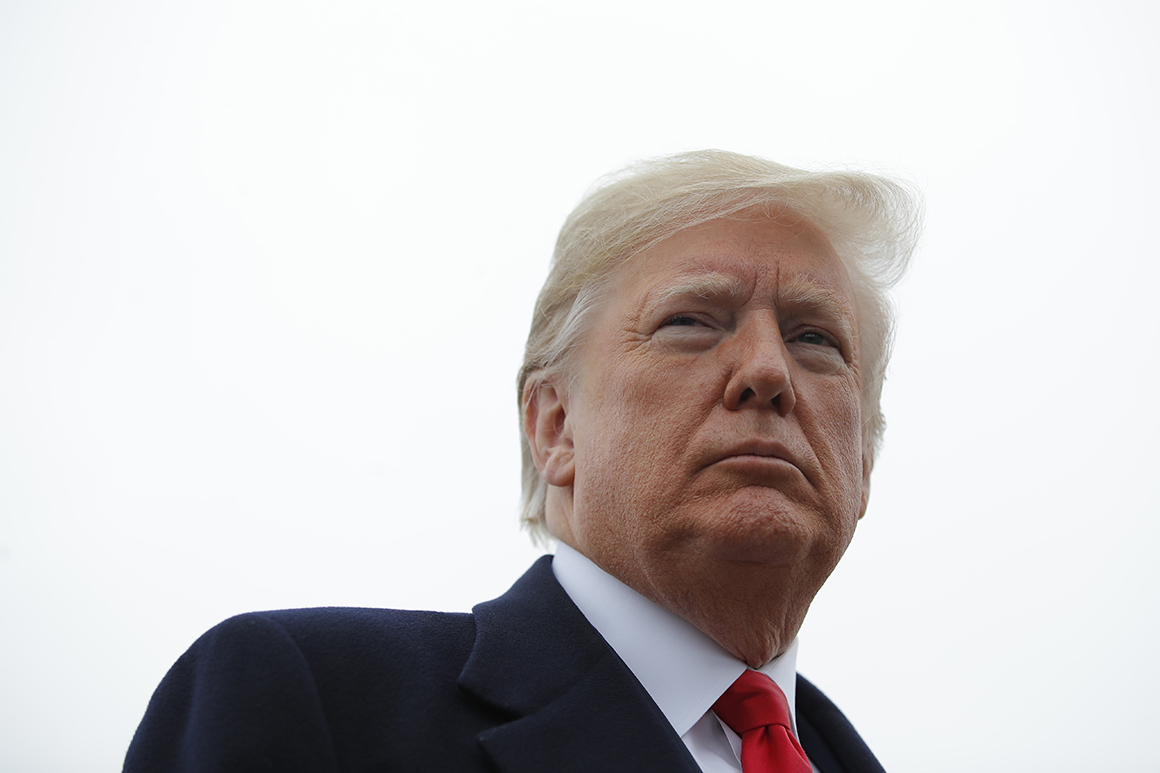 There is a moment when a movement loses its initial credibility with the general public, and this Kavanaugh confirmation may be that moment for the #MeToo movement.  The collapse of support for the reelection of Democratic Senator Heidi Heitkamp, who ultimately voted against Kavanaugh, illustrated the backlash against doubtful accusations publicized by radical feminists.

Forty years ago, in the 1970s, an earlier wave of feminism called “women’s liberation” was cresting.  Led by then-ACLU attorney Ruth Bader Ginsburg, the feminists came close to putting their harmful “equal rights” amendment (ERA) into the U.S. Constitution. 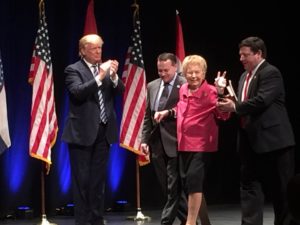 Phyllis Schlafly asked the candidate Trump to appoint judges who would defend the Constitution.  With the seating of Justice Kavanaugh on the Supreme Court, President Trump has honored his pledge in a spectacular way.

But then the feminists also overplayed their hand, much as they just did with Kavanaugh.  With a special appropriation of federal tax money in 1977, they held 50 state conventions for women, culminating in a national convention in Houston to promote International Women’s Year.

The nation watched in dismay as a parade of angry liberal women screamed and screeched their demands, primarily about lesbian rights and taxpayer-funded abortions.  The public turned away, the ERA never garnered another state, and five states that had hastily ratified it then rescinded their previous ratifications.

A similar fate awaits the overly hyped #MeToo movement, which started a year ago in response to the lurid accusations against Harvey Weinstein, Bill Cosby and others.  Ostensibly a protest against the proverbial casting couch, which has always existed in Hollywood, the #MeToo movement is a double standard as it does not complain about many women who willingly use sex to advance their show-biz careers.

Meanwhile, our nation benefits from the new respect for ancient legal safeguards against false accusations.  These include innocent until proven guilty, the right to confront your accuser, and the need for a short statute of limitations on accusations of sexual assault.

When Phyllis Schlafly met Donald Trump on March 11, 2016, before introducing him to a cheering crowd of thousands of supporters in St. Louis, she asked the candidate to appoint judges who would defend the Constitution.  With the seating of Justice Kavanaugh on the Supreme Court, President Trump has honored his pledge in a spectacular way.

Mike Davis is the former Chief Counsel for Nominations to the Senate Judiciary Committee under Sen. Chuck Grassley. In his current role as founder and … END_OF_DOCUMENT_TOKEN_TO_BE_REPLACED

Phyllis Schlafly Eagles · May 9 | How To Remake A Political Party Remaking a political party is difficult, but essential now as the entrenchment of … END_OF_DOCUMENT_TOKEN_TO_BE_REPLACED

What You Need to Know Feminists don’t what they are doing! They are about to make another marketing error by utilizing all the wrong imagery and … END_OF_DOCUMENT_TOKEN_TO_BE_REPLACED

Biden’s Plan to Buy Votes  As the midterm elections fast approach, Democrats have lost a key demographic that they relied on in 2020: … END_OF_DOCUMENT_TOKEN_TO_BE_REPLACED