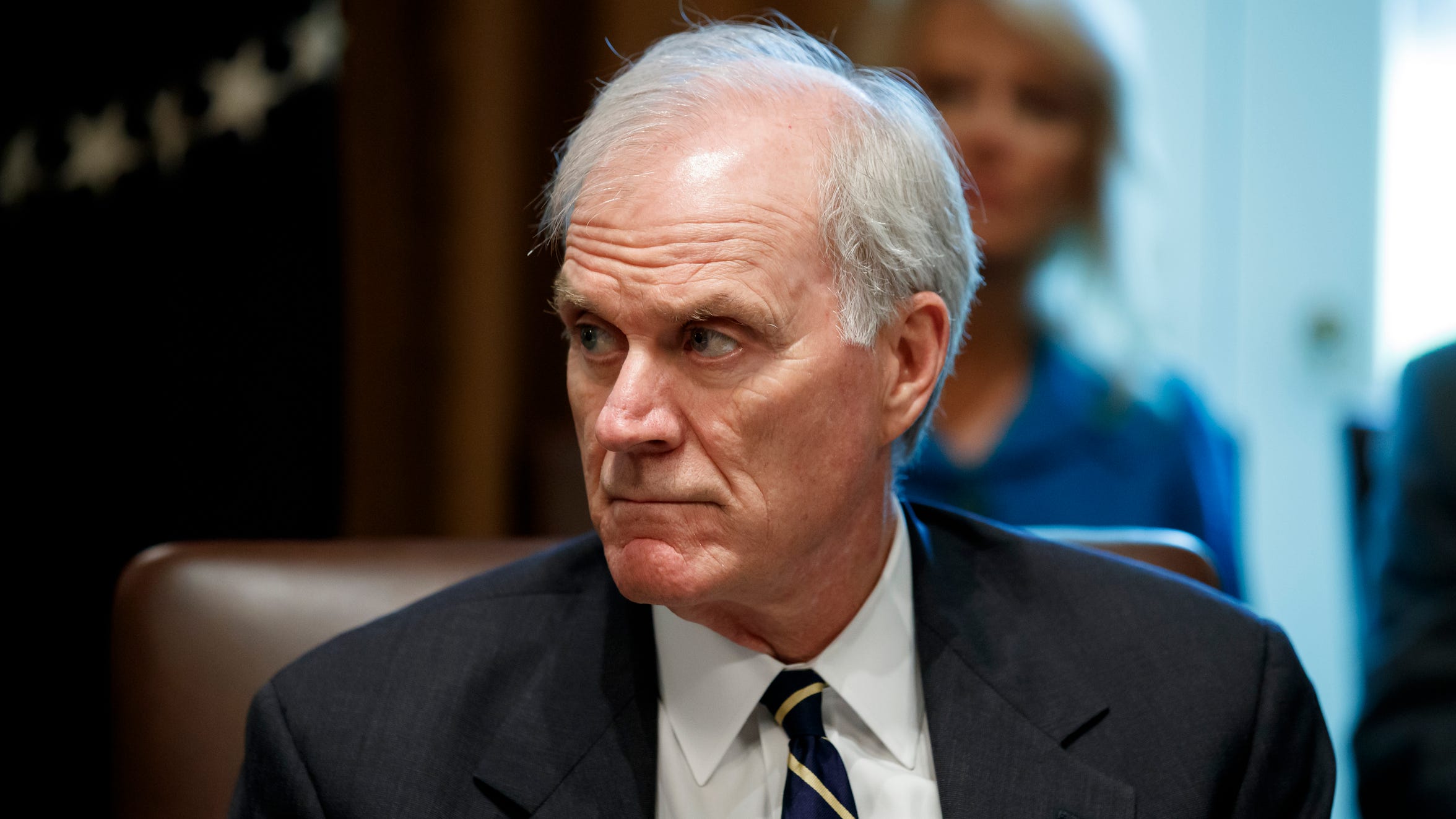 The media would like you to think that President Trump’s firing of Navy Secretary Richard V. Spencer is a case of a rogue president ignoring the “experts” to insert his own uninformed opinions. In reality, it was a clear cut case of a president exercising his prerogative under the Constitution to get rid of an obstructing Deep State bureaucrat. Richard Spencer is a former Wall Street banker lacking any  combat experience.  His skills are not in hand-to-hand fighting against the enemy, but in navigating the bureaucracy of the Pentagon.

Spencer was resisting the order by his Commander-in-Chief to restore Navy SEAL Special Chief Eddie Gallagher to his full rank after some phony allegations were proven false. In a textbook example of insubordination by the Swamp, Secretary Spencer persisted in defying Trump’s commands concerning the Gallagher case. Underlings should not be trying to negotiate around their superiors, especially in the military. Trump did not command the Navy to do anything immoral or contrary to the Constitution. Spencer should have complied with his duty to obey orders.

After he was fired, Spencer made the rounds on television to criticize our President.  When asked the obvious question on CBS to explain “what’s wrong with following a lawful order from the Commander-in-Chief?”, Spencer had to admit, “Nothing.” But then Spencer added that “I could not, in my conscience, do this.”  His “conscience” somehow prevented him from honoring the equivalent of a presidential pardon. Remember, there was nothing immoral in Trump’s order. Spencer might have disagreed with Trump’s policy decisions, but it’s not Trump’s job to cater to the desires of his subordinates. It’s the job of the Navy secretary to carry out the orders of the Commander-in-Chief in accordance with the Constitution.

Spencer and other Trump critics need to take a close look at Article II, Section 2, Clause 1 of our  Constitution: “The President … shall have the Power to grant Reprieves and Pardons for Offences against the United States, except in Cases of Impeachment.” If servicemen and women are going to take oaths to defend the Constitution, they ought to have a Navy secretary who actually bothers to follow it. That’s the common sense we find in our president.

Proving once again that he is in touch with ordinary Americans, Donald Trump selected education for the first video message of his 2024 presidential … END_OF_DOCUMENT_TOKEN_TO_BE_REPLACED

Phyllis Schlafly Eagles · #WYNK: Trump's Record is Baked In | January 30, 2023 #ProAmericaReport The following is a transcript from the Pro … END_OF_DOCUMENT_TOKEN_TO_BE_REPLACED

What You Need to Know is Trump’s record is baked in. He’s already been torn apart every which way and his record stands with all the things you like … END_OF_DOCUMENT_TOKEN_TO_BE_REPLACED

Phyllis Schlafly Eagles · February 3 | "Woman" Is the Word of the Year The internet is a powerful tool that most of us use every day. … END_OF_DOCUMENT_TOKEN_TO_BE_REPLACED

What You Need to Know is Tucker is allowing the will of the people to be heard! When a huge block of Republicans and so-called conservatives are … END_OF_DOCUMENT_TOKEN_TO_BE_REPLACED