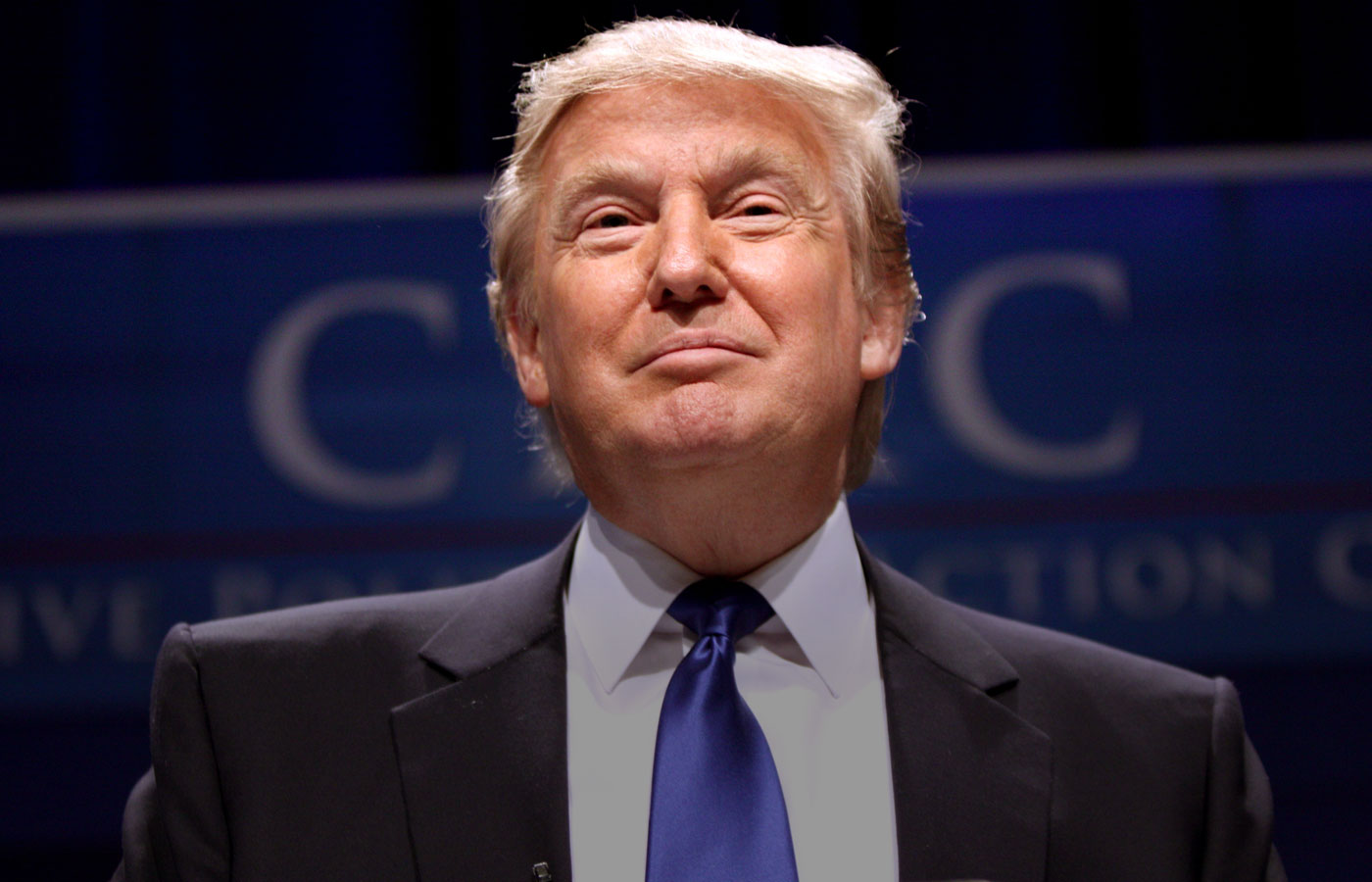 Despite every model and prediction put out by the academic elites, President Trump keeping winning for the American people. Spirits are higher than ever before as business leaders trust the business-savvy Trump to create a healthy business climate for competition and success. This prediction-busting phenomenon is being called the Trump Effect.

The Trump Effect has already been observed on many issues, from a reduction in illegal immigration to record highs in the stock market. Remember, the market skyrocketed immediately following the election of Donald J. Trump. That’s not been the case with the election of most other presidents. Obama can no longer take credit three years after the presidential election won by Trump. The surprisingly long-lasting growth must have more recent causes, and Nobel Prize winning economist Robert Shiller cites patriotism as one of them.

Many large countries, from Japan to Brazil to Poland, have become friendlier to the United States because of President Trump’s leadership.  The Trump Effect has also caused rogue foreign leaders such as Kim Jong-un of North Korea to pull back on menacing behavior against us. Turkey released a Christian pastor, Andrew Brunson, who was imprisoned near the end of Obama’s presidency. I sincerely doubt Obama could have obtained his release as Trump did. There’s a reason you never heard about an “Obama Effect.”

The spectacular enthusiasm at Trump’s rallies are like nothing ever seen before.  In Dallas, the line to attend started forming two days before the event. Another event in the blue state of Minnesota attracted a larger crowd of supporters outside the packed arena than inside. The media tries to spin all this, but the numbers don’t lie. People want to come out in support of Trump, even when the entirety of the left screams about what deplorable racist misogynist pigs Trump supporters are.

The Trump Effect is real. The facts are becoming too apparent to ignore. The only choice left for you and me is whether we are going to help Trump continue to win for the American people or stand by and watch as the leftist establishment tries to overtake him. Will you take a stand?

The dramatic exit last Friday by Rep. John Katko (R-NY), who announced he would not run for reelection, may have shocked liberals but was no surprise … END_OF_DOCUMENT_TOKEN_TO_BE_REPLACED

What You Need To Know is this crime wave is intentional. Guest Host Andrea Kaye describes disturbing reports about a massive crime rate and murder … END_OF_DOCUMENT_TOKEN_TO_BE_REPLACED

Phyllis Schlafly Eagles · January 11 | The Supply Chain Crisis The Christmas season may be over, but the supply chain crisis can still be felt by … END_OF_DOCUMENT_TOKEN_TO_BE_REPLACED

Phyllis Schlafly Eagles · January 7 | The Great Resignation Americans have long been among the hardest-working in the world. But Biden’s … END_OF_DOCUMENT_TOKEN_TO_BE_REPLACED

What You Need to Know is Joe Biden is bottoming out. It’s just epic and astonishing how badly the administration is failing to adjust to the fallout. … END_OF_DOCUMENT_TOKEN_TO_BE_REPLACED

What You Need To Know is the SCOTUS victory is overshadowed by how we got here in the first place. Guest Host Andrea Kaye breaks down the High Court’s … END_OF_DOCUMENT_TOKEN_TO_BE_REPLACED

If the education establishment wants to know why public schools don't get much respect from our citizenry, they need look no further … END_OF_DOCUMENT_TOKEN_TO_BE_REPLACED

Robert Strange McNamara belongs on the daytime soap operas. Better yet, his histrionics belong on Donahue or Geraldo or Sally Jesse Raphael. We are … END_OF_DOCUMENT_TOKEN_TO_BE_REPLACED

Phyllis Schlafly Eagles · January 26 | The Xi Variant No one should be surprised that new variations of the Covid-19 virus are emerging. That would … END_OF_DOCUMENT_TOKEN_TO_BE_REPLACED