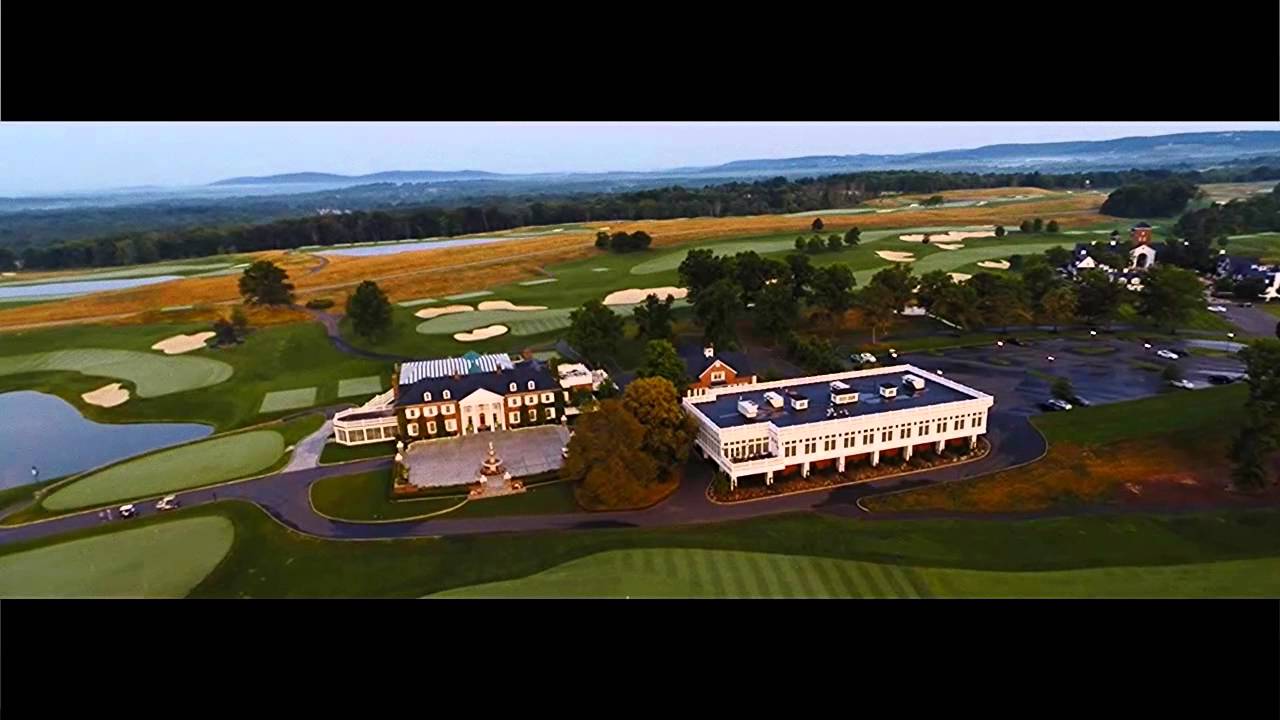 Pandering to the liberal media, the Professional Golfers’ Association last year canceled its big annual tournament that it had scheduled at a Trump golf course. This began the PGA-led boycott of Donald Trump’s top-ranked golf courses, much to the delight of the Trump-haters. Golf courses are how Donald Trump earns a living. By boycotting his golf courses, the Left cuts off Trump’s income and his financial means of funding his legal defense and political work.

But now Trump has turned the tables on these tyrants by overcoming their boycott. His same PGA-rejected golf course in Bedminster, New Jersey, hosted an LIV tournament, and many of the top players have switched from the anti-Trump PGA to the pro-Trump LIV side. Sergio Garcia, the Spanish golfer having many fans worldwide, played at a Trump charity golfing event nearly a decade ago after other celebrities began shunning Trump. Garcia switched to LIV, and even contemplated leaving the hostile European circuit altogether.

The Scotland Open banned players who switched to the LIV-Trump side, but then a court issued an injunction allowing them to play. The prestigious Masters tournament in Augusta, Georgia, has not yet banned any of the LIV players from its event next spring, but it is not outside the realm of possibility. The left has made clear that they will wage brutal economic warfare against anyone who dares render aid to Trump, or even anyone who fails to denounce him quickly enough. With such vicious personal attacks on the table, it is no wonder the air between left and right has grown so acrimonious.

Players should be able to compete in an LIV tournament at a Trump golf course without fear of retaliation by the liberal-controlled PGA. Trump rightly observed that the PGA is the real “disloyal” group. Unfortunately, while they may be disloyal to the players, fans, and course owners who do not share their political views, the same could not be said about their dogmatic adherence to leftist ideology. The PGA is determined to serve as a faithful caddie of the liberal world order to the bitter end.

What You Need to Know is Rand Paul's wife is right! Senator Rand Paul was attacked a few years ago by his neighbor who was left-leaning. When Nancy … END_OF_DOCUMENT_TOKEN_TO_BE_REPLACED

What You Need to Know is why Trump is not an echo of other candidates before him. Phyllis Schlafly famously first used that phrase — a choice, not an … END_OF_DOCUMENT_TOKEN_TO_BE_REPLACED

What You Need to Know is Fauci retires from the Covid Industrial Complex! He’s sneaking out under the cover of Thanksgiving and a no-news week. He … END_OF_DOCUMENT_TOKEN_TO_BE_REPLACED

President Biden and his Leftist administration have weaponized the Department of Justice (DOJ) for their political purposes to an intolerable extreme. … END_OF_DOCUMENT_TOKEN_TO_BE_REPLACED

Elon Musk has 119 million followers on Twitter, the platform which he just bought for $44 billion. That’s more followers than Taylor Swift, whose … END_OF_DOCUMENT_TOKEN_TO_BE_REPLACED