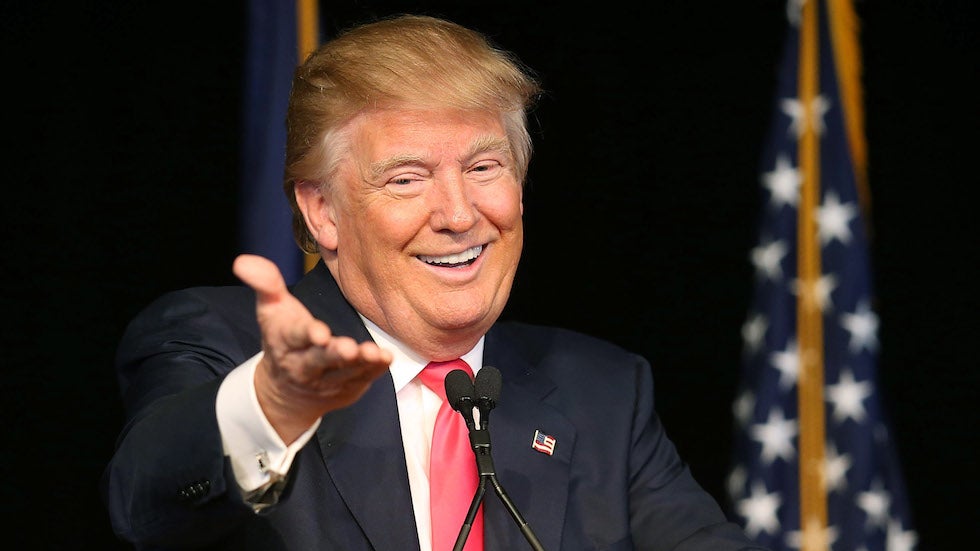 Economics has been called the “dismal science,” but a 2013 Nobel Prize winner in economics is feeling optimistic.  Robert Shiller was interviewed on CNBC’s “Trading Nation” saying a new phenomenon he calls the Trump Effect could keep the economy booming. Shiller cites the Trump Effect for the ongoing success of our economy, but he could hardly be considered a partisan hack.  In 2017, he actually predicted Trump as president would trigger a recession, but now gives credit to the personal leadership of Trump.

In an interview, CNBC host Mike Santoli asked Shiller “Aren’t you worried about danger of recession? What about the inverted yield curve, the slowdown in global growth, or the prospect of a tariff war?” Shiller was quick to respond that “The inverted yield curve scare looked frightening at first, but nothing dramatic has happened. We’re still in the Trump era, and I think that Donald Trump by inspiration had an effect on the market — not just tax cutting.”

These strong words from Shiller reflect his intellect as a Noble-winning economist and Yale professor. He knows Trump is personally taking the economy to new heights. The long-predicted recession could occur without Trump to keep the economy going, and Shiller considers the possibility of impeachment to be the greatest threat to continued economic prosperity.

He says “the big uncertainty is these impeachment hearings. If he survives that, he might contribute for some time in boosting the market.” Shiller should find himself in the company of many other economists. It’s clear that Trump is the driving force here. The economic expansion is already the longest in history, baffling many experts. Computer models predict that by now we should be in a recession.

The truth is President Trump is defying the expectations of the academics and getting real results. His experience comes from his time as a successful businessman, not an academic career throwing around theories in a vacuum. Some like Robert Shiller are looking at the data and realizing they were wrong about Trump, but many more simply refuse to accept the reality we live in. The lesson from this is a simple one: conservative principles still work.

Phyllis Schlafly Eagles · May 9 | How To Remake A Political Party Remaking a political party is difficult, but essential now as the entrenchment of … END_OF_DOCUMENT_TOKEN_TO_BE_REPLACED

What You Need to Know is the importance of Draining the Swamp! We watched as the Senate had hearings and then confirmed Justice Ketanji Brown Jackson … END_OF_DOCUMENT_TOKEN_TO_BE_REPLACED

What You Need to Know is the Grassroots is Powerful! Especially for communication. For example, a couple of weeks ago, Mike Davis, president of the … END_OF_DOCUMENT_TOKEN_TO_BE_REPLACED

What You Need to Know is American drug overdose deaths hit a new record. We are up to 107,000 Americans who have died in the last year because of … END_OF_DOCUMENT_TOKEN_TO_BE_REPLACED

For Immediate Release: May 11, 2022Contact: Ryan Hite, Communications Director Staggering 8.3% Inflation Can Only Be Blamed On Biden's Broken … END_OF_DOCUMENT_TOKEN_TO_BE_REPLACED

Phyllis Schlafly Eagles · May 23 | Leftism Weakens America Thanks in large part to the culture of the mainstream media, many people have tunnel … END_OF_DOCUMENT_TOKEN_TO_BE_REPLACED