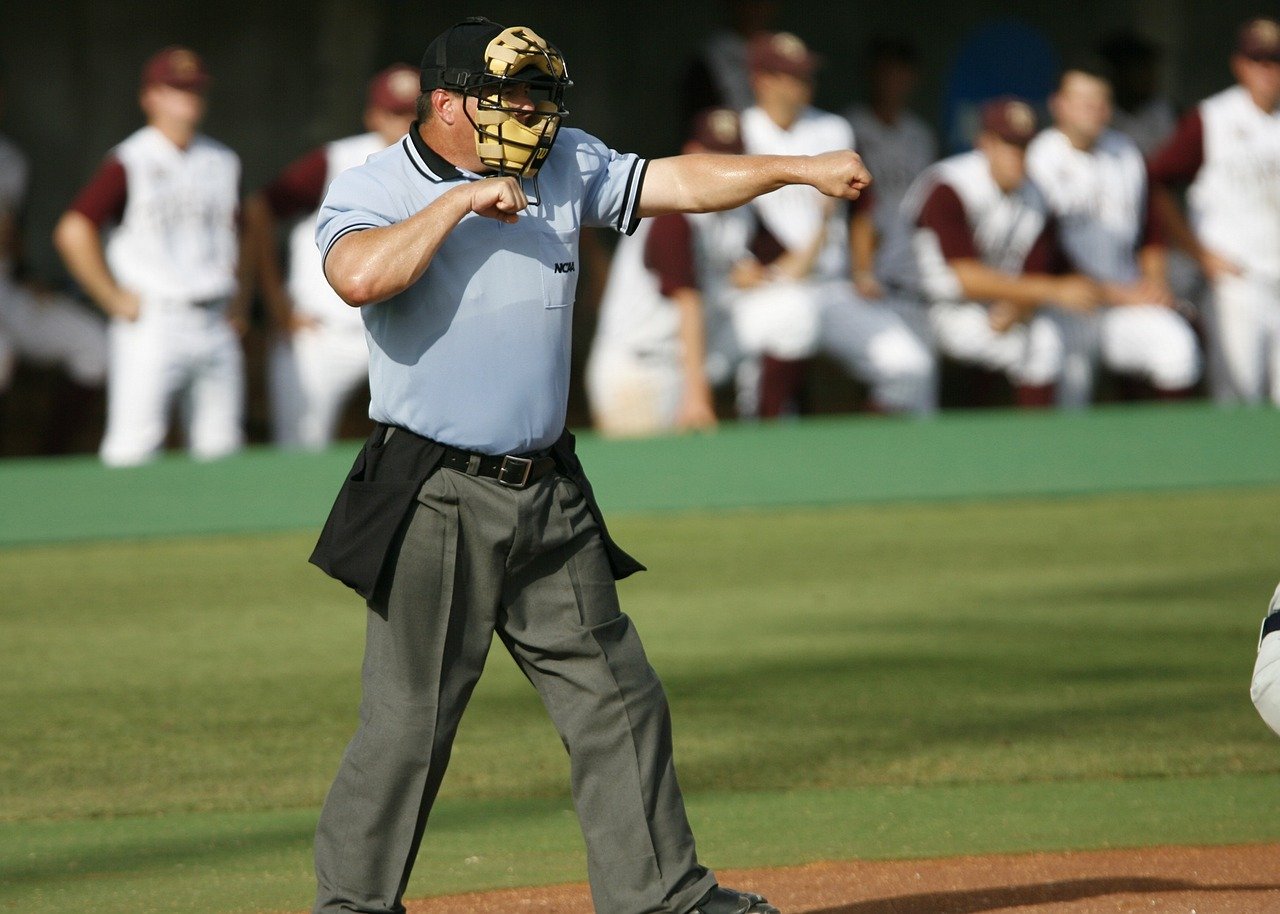 Major League Baseball shamefully pandered to Leftists by pulling the All-Star game out of Georgia. The move comes on the heels of a new law designed to prevent voter fraud in the Peach State. The left calls the law “racist,” yet Democrats are the ones who falsely claim black people are too ignorant to know how to get a photo ID. It is sad to see the MLB fall for these crazy leftist talking points. Trump’s strong response in calling for a boycott of MLB deserves a standing ovation. Texas Governor Greg Abbott hit a home run by announcing that Texas will no longer seek to host MLB events.

Liberals hijacked MLB so they could “stop what happened in Georgia from happening in other states,” as Democrat Stacey Abrams admitted. Election integrity bills similar to Georgia’s are being considered in other states, and Leftists are enlisting executives to try to stop this good legislation. With so much noxious political posturing going on, it’s no wonder sports stadiums have been slowly emptying for the last decade. Believe me, their troubles began long before COVID came along.

The successful Atlanta Braves team, which has repeatedly won its division, properly repudiated the pullout of the All-Star game from Georgia. “It just stinks,” declared veteran Atlanta pitcher Charlie Morton in criticism of the pullout. The Braves organization said it was “deeply disappointed” by the pullout decision, and that “businesses, employees, and fans in Georgia are the victims of this decision.”

Donald Trump piled on by adding “It is finally time for Republicans and Conservatives to fight back – we have more people than they do – by far! Boycott Major League Baseball, Coca-Cola, Delta Airlines, JPMorganChase, ViacomCBS, Citigroup, Cisco, UPS, and Merck. Don’t go back to their products.”

No politician before has ever had the guts of Trump in taking on corporations and crony capitalism. Not even Teddy Roosevelt stood up against so many powerful, entrenched corporate interests.

Baseball does not belong to a few overpaid executives, and its Commissioner Manfred should resign. The sport belongs to fans, volunteers, and the grassroots. We ought to reclaim it for our own before these bigwigs ruin it forever.

What You Need to Know is Republicans cave on gun rights. Senate Republicans have put on full display the ruling class uniparty by compromising with … END_OF_DOCUMENT_TOKEN_TO_BE_REPLACED

Phyllis Schlafly Eagles · #WYNK: Montpelier is going Woke | May 19, 2022 #ProAmericaReport The following is a transcript from the Pro America … END_OF_DOCUMENT_TOKEN_TO_BE_REPLACED

Phyllis Schlafly Eagles · #WYNK: Who's Against Trump | June 13, 2022 #ProAmericaReport The following is a transcript from the Pro America … END_OF_DOCUMENT_TOKEN_TO_BE_REPLACED

What You Need to Know is Biden is marching toward America Last. Even as our continue to get entangled in NATO and their picking a fight with Putin. … END_OF_DOCUMENT_TOKEN_TO_BE_REPLACED

Phyllis Schlafly Eagles · June 20 | Who Should Pay For Student Loans? Although President Biden claims to understand the gravity of the student loan … END_OF_DOCUMENT_TOKEN_TO_BE_REPLACED

What You Need to Know is to Be Vigilant, Active, & Brave. We just finished our annual Collegians Summit. It was a great event where we had … END_OF_DOCUMENT_TOKEN_TO_BE_REPLACED

What You Need to Know about Modern Politics. In the last couple of days, the January 6th committee has run out of steam. Here are two things to … END_OF_DOCUMENT_TOKEN_TO_BE_REPLACED

Phyllis Schlafly Eagles · July 6 | Will Globalists Build the Future? Amid chaos on many fronts, globalists march forward into the night. Klaus … END_OF_DOCUMENT_TOKEN_TO_BE_REPLACED

What You Need to Know is we should be worried about China! The Chinese communist regime has shown a penchant for the long play. They don’t necessarily … END_OF_DOCUMENT_TOKEN_TO_BE_REPLACED