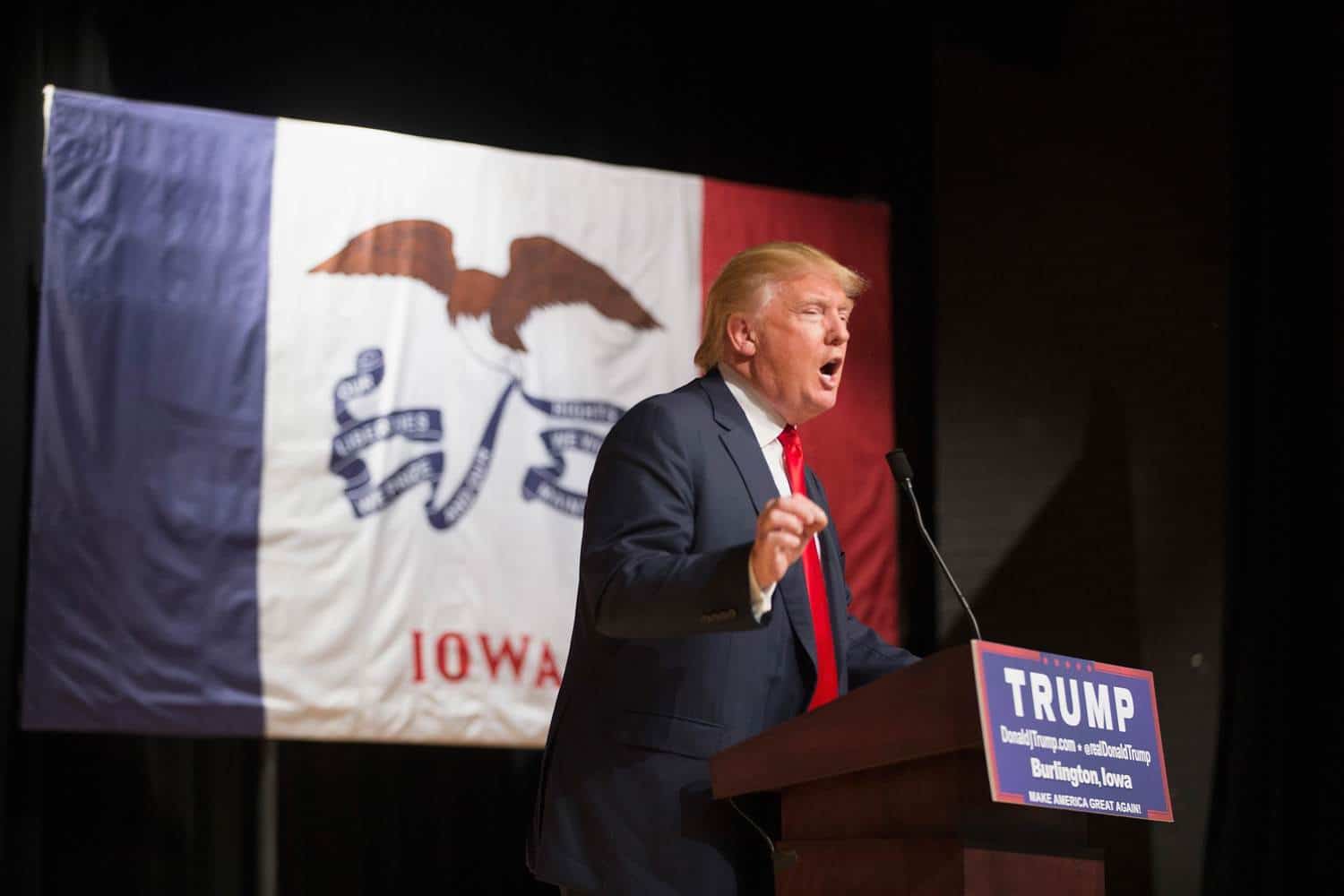 Democratic presidential hopefuls are hot on the campaign trail, rushing to out-promise each other in free handouts. President Trump, meanwhile, is pulling huge crowds and polling well, and fighting the socialist handouts at every speech.

Earlier this summer, while 19 Democratic candidates lined up to win support from a few hundred members of the Iowa Democratic Party, President Trump returned to Council Bluffs, Iowa for a rally with more than 15,000 attendees. They crammed into the 8,000-seat Mid-America Center, filling the seats, aisles, and much of the surrounding outdoor area to watch the president’s speech on big screens. Many even camped out overnight just to have the chance to see Trump in action — and he did not disappoint as he galvanized the massive crowd with his speech.

Trump said, “The Democrats have become too extreme, and they’ve become, frankly, too dangerous to govern. They’ve gone wacko,” he declared. The impeachment talk by Democrats proves Trump’s point. As the radical left demands impeachment hearings, even House Speaker Nancy Pelosi doesn’t want to go there.  She fears, and she should, a backlash by voters in the next election if the House Democrats do something so unfair to the president, and to We the People.

In his speech to Iowans last October, Trump promised to loosen regulations against adding ethanol to gasoline, and he has delivered on this promise just like many others.  He is keeping promises and has started to gain immense popularity in many unexpected regions of the country. Even Democrats are turning to support him in this trend. Congresswoman Cindy Axne, a Democrat incumbent, announced that she would meet and welcome Trump to her Southwest Iowa district, including his Council Bluffs rally and a tour of an ethanol plant.

A recent poll of likely Democratic caucus voters had more bad news for Democrats.  A majority in that party insist that a candidate must support abortion, think climate change is the greatest threat to humanity, and ban assault-style weapons despite the Second Amendment. All of these positions are on the losing side in a general presidential election.  Perhaps that is why a solid majority of Americans, in another recent CNN poll, expect Donald Trump to win reelection.

Proving once again that he is in touch with ordinary Americans, Donald Trump selected education for the first video message of his 2024 presidential … END_OF_DOCUMENT_TOKEN_TO_BE_REPLACED

Phyllis Schlafly Eagles · #WYNK: Trump's Record is Baked In | January 30, 2023 #ProAmericaReport The following is a transcript from the Pro … END_OF_DOCUMENT_TOKEN_TO_BE_REPLACED

What You Need to Know is Trump’s record is baked in. He’s already been torn apart every which way and his record stands with all the things you like … END_OF_DOCUMENT_TOKEN_TO_BE_REPLACED

Phyllis Schlafly Eagles · February 3 | "Woman" Is the Word of the Year The internet is a powerful tool that most of us use every day. … END_OF_DOCUMENT_TOKEN_TO_BE_REPLACED

What You Need to Know is Tucker is allowing the will of the people to be heard! When a huge block of Republicans and so-called conservatives are … END_OF_DOCUMENT_TOKEN_TO_BE_REPLACED