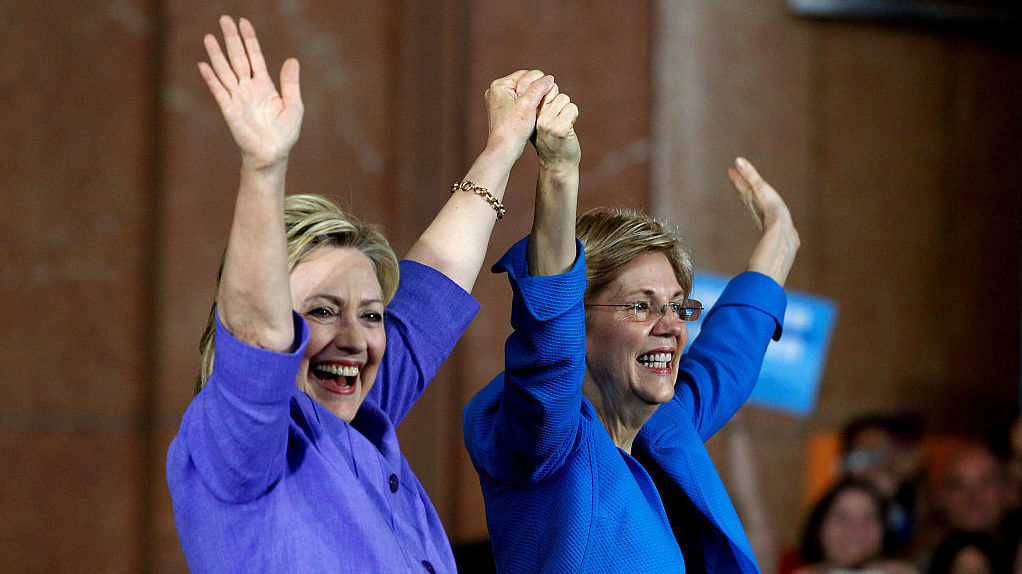 Senator Elizabeth Warren has many things in common with failed presidential candidate Hillary Clinton. Not only is she an upper-class white female senator who can’t resonate with American voters, but it also seems she shares Hillary’s struggle with telling the truth.

Warren brags that she climbed her way up from an underprivileged background. She even spun an elaborate tale about her father being a janitor. However, his death certificate lists him as a flight instructor in the U.S. Army, and his obituary said he was a self-employed businessman.

Elizabeth Warren has made up other things about her background. Now she’s pretending she lost her job as a public school teacher because she became pregnant. In 2008, she said on video that she quit teaching because she had wanted to spend a few years at home and go back to graduate school. That’s makes the whole pregnancy discrimination fantasy hard to believe.

It doesn’t end there either. The minutes for the Riverdale Board of Education show that it unanimously approved an additional two-year contract for Warren.  Two months later, the minutes reflect that it was Warren who resigned, which the Board “accepted with regret.”

Ultimately she migrated to the ultra-Left culture of liberal law professors, where she made a cushy career for herself railing against capitalism and free enterprise.  Democrats on Wall Street are so uncomfortable with her that they have signaled they will not support her as the nominee.

Meanwhile, some experts have been predicting that Hillary Clinton will reemerge on the grand stage for a rematch of 2016.  After all, why settle for the cheap imitation when liberals can have the real deal, Hillary herself?

Either way, this shows just how desperate the Democrats are getting for candidates. When compulsive liar Elizabeth Warren and compulsive loser Hillary Clinton are the best, you know the Democrats must be in trouble. They’re going to find out very quickly that Donald Trump won’t let someone lie their way into the White House. He is a hard-dealing businessman with a keen business sense. He will prosecute Warren on the debate stage just like he did with Hillary Clinton.

Proving once again that he is in touch with ordinary Americans, Donald Trump selected education for the first video message of his 2024 presidential … END_OF_DOCUMENT_TOKEN_TO_BE_REPLACED

Phyllis Schlafly Eagles · #WYNK: Trump's Record is Baked In | January 30, 2023 #ProAmericaReport The following is a transcript from the Pro … END_OF_DOCUMENT_TOKEN_TO_BE_REPLACED

Phyllis Schlafly Eagles · February 8 | Leftist Hollywood's Downward Spiral Looking back on 2022, it is plain to see that Democrat-dominated … END_OF_DOCUMENT_TOKEN_TO_BE_REPLACED

The Deep State in Washington, D.C. just offered to debrief Trump Administration officials about the hot air balloons that have invaded our airspace … END_OF_DOCUMENT_TOKEN_TO_BE_REPLACED