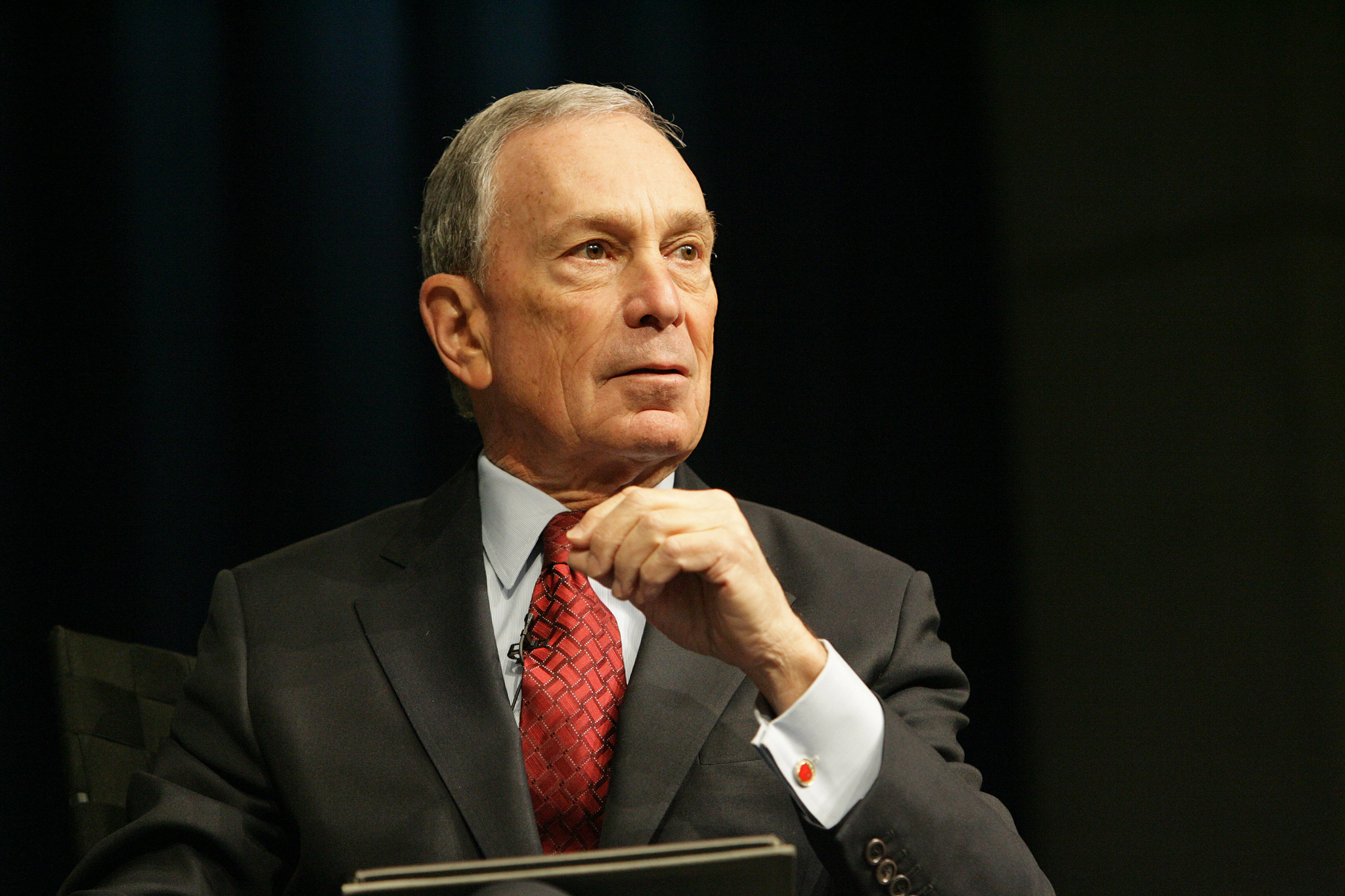 Former New York Mayor Michael Bloomberg has decided to cement his reputation as a cheap Democrat knockoff of Donald Trump by running for president against Trump. While it’s true that Bloomberg’s policy positions are milquetoast compared to the strong stands made by Trump, conservatives shouldn’t underestimate the smart strategists and well-stocked coffers at Bloomberg’s disposal.

A fine example of this is the mysterious tech consulting firm behind Bloomberg’s campaign called “Hawkfish.” It has no public website, but it is the “primary digital agency and technology services provider for the campaign” of Bloomberg for President.  Hawkfish will also assist races by other Democrats.

So far, the results of this digital push have been extraordinary.  Dems racked up victories in the conservative strongholds of Kentucky and Louisiana last fall, winning governorships in both states. Let’s not forget about their sweep of the statehouse in Virginia. They made gun control the top priority and the Equal Rights Amendment number two in their legislative agenda for Virginia.  Gun control in particular has long been a defining issue for Bloomberg since he was mayor of New York City from 2002 to 2013.

Bloomberg’s not running for mayor anymore. He’s running for the Democratic nomination for president now, hoping for the chance to take on President Trump. Few may give him any chance of winning the nomination, but he’s pouring millions of his immense wealth into his digital push for  himself and other Democrat candidates. That could have a terrible impact on the November elections if conservatives aren’t careful.

Bloomberg News has promised not to cover its founder’s campaign for president, but you can bet they will continue to bash President Trump for the benefit of all the Democrats. Paired with the immense wealth and digital savviness of Michael Bloomberg, they are a force to be reckoned with. President Trump projects eternal confidence to all of his supporters, but conservatives shouldn’t be lulled into a false sense of security. Trump will need all hands on deck if he is to be reelected in November.

What You Need to Know is Fauci retires from the Covid Industrial Complex! He’s sneaking out under the cover of Thanksgiving and a no-news week. He … END_OF_DOCUMENT_TOKEN_TO_BE_REPLACED

President Biden and his Leftist administration have weaponized the Department of Justice (DOJ) for their political purposes to an intolerable extreme. … END_OF_DOCUMENT_TOKEN_TO_BE_REPLACED

Phyllis Schlafly Eagles · November 23 | Tables Turn on Immigration Crisis When referring to Republicans, Democrats talk about how no one is above … END_OF_DOCUMENT_TOKEN_TO_BE_REPLACED