A recent Harvard study confirms that there has been record-breaking reporting bias against President Donald Trump. An astounding 80% of the stories about Trump by the mainstream media during his first 100 days in office have been negative. The real story, however, is how Trump’s base remains solid, unfazed by the persistent media negativity. 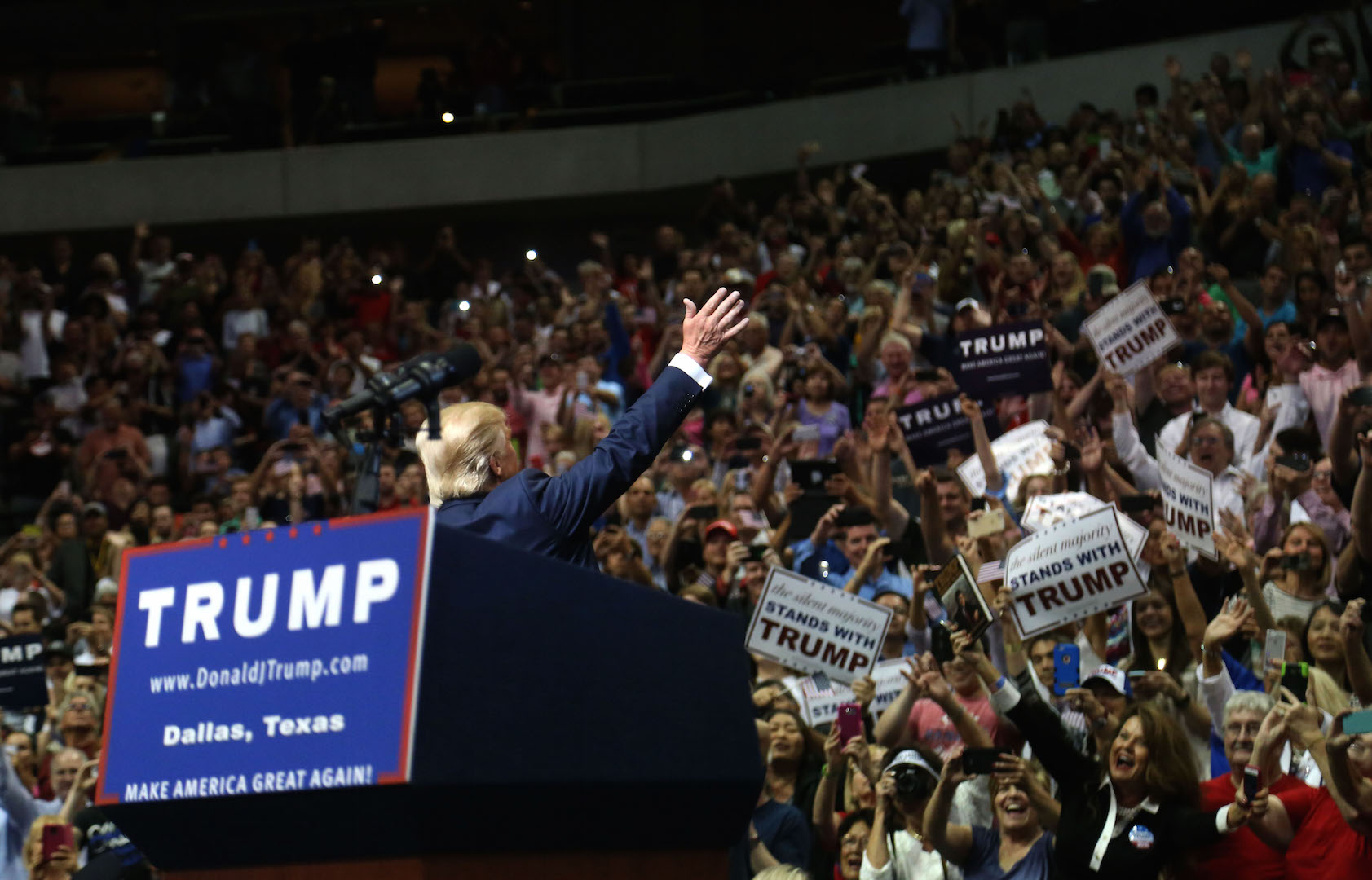 For many of Trump’s supporters, the unrelenting bias against him simply confirms the nature of the problem facing America. The swamp known as D.C. and their allies in the media are protesting just a little too much.

Their hysteria against Trump underscores the urgency for someone to stand up against the entrenched interests in D.C. This unfolding battle reinforces just how much our country needs someone strong enough to get the job done against all odds.

Western Pennsylvania is the region perhaps most crucial to the presidential election in 2020, as the prize of 20 electoral college votes from that state is difficult to make up elsewhere. When it became apparent that Trump had won Pennsylvania last November, the keys to the White House were his.

Trump’s popularity in Western Pennsylvania has even increased amid all the media-bashing of his presidency. A 60-year-old Democrat there, Robert “R.J.” Sokol, was quoted recently as saying “I think he's doing what he thinks is best for the country.”

Sokol is a supervisor at a chemical plant, so he knows a thing or two about the need for manufacturing jobs. As to Trump’s firing of FBI Director James Comey, Sokol said, “This country needs a shake-up.”

Statewide, Trump’s approval rating in Pennsylvania has risen nearly to that of its Democratic Senator Bob Casey, who is up for reelection. Given that Democrats have an advantage of nearly one million registered voters more than Republicans in Pennsylvania, it is phenomenal that Trump does so well there as a Republican, and Trump’s approval rating has even improved significantly there since he took office.

A Washington Post poll reveals that 96% of Trump voters would cast their ballots for him again, while only 85% of Hillary voters would do the same. The more Trump is unfairly disparaged by the elite, the more his supporters rightly stand by their man.

What You Need to Know is The Narrative Machine is Obsessed with Trump! First, it used to be called the Trump Exhaustion Syndrome now the left is … END_OF_DOCUMENT_TOKEN_TO_BE_REPLACED

Phyllis Schlafly Eagles · September 20 | LIV Golf Delivers a Hole in One LIV Golf has appeared as the foremost competitor to the PGA, which has led … END_OF_DOCUMENT_TOKEN_TO_BE_REPLACED

Phyllis Schlafly Eagles · September 28 | The Politicization of the School Lunchroom There are all kinds of labels on food these days. You may have … END_OF_DOCUMENT_TOKEN_TO_BE_REPLACED