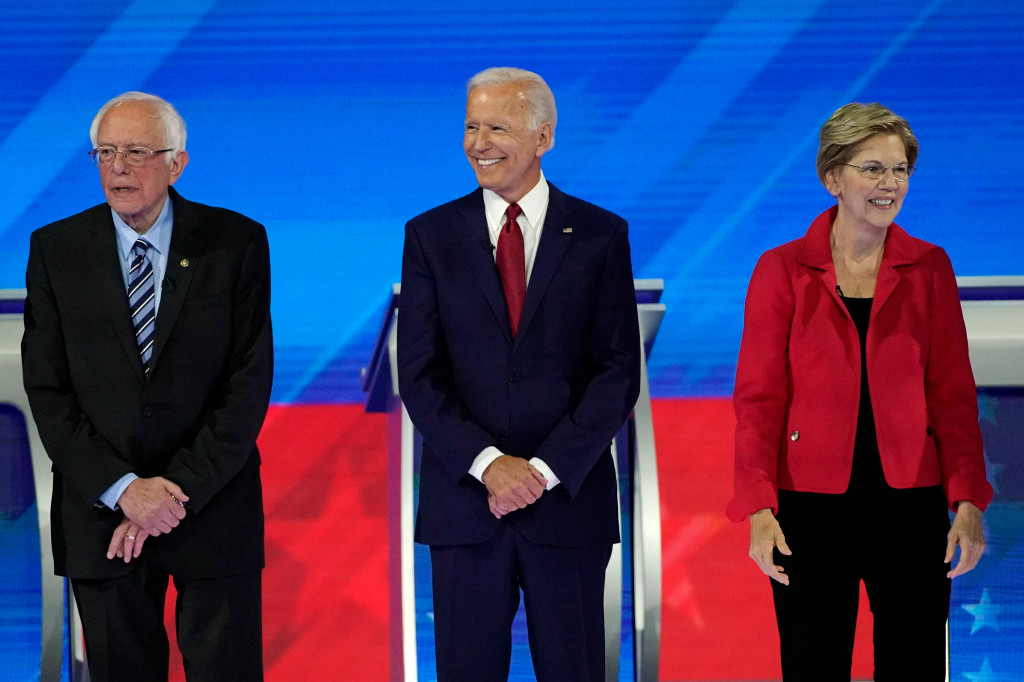 When a nearly 70-year-old northeastern white woman senator was nominated by the Democrats for president in 2016, Hillary Clinton was overwhelmingly beaten by Donald Trump.  For their rematch with Trump in 2020, liberals promised to turn to their imaginary strength called diversity in picking their nominee.

So here we are. The Democrats are rallying behind another 70-year-old northeastern white woman senator as their nominee. The only difference is this time her name is Elizabeth Warren.

Even though she’s white, Warren knows plenty about identity politics. She spent years exaggerating her Native American heritage in order to boost her legal career and get on the faculty of Harvard Law School. When President Trump called her out on the lie, she released a DNA report showing that she has about two drops of Cherokee Indian ancestry in her. She thought it would help out her cause since liberals will hand out victim awards to just about anybody, but it turned out being 1/1024 Native American didn’t qualify.

For Democrats, this was supposed to be the year of African-American candidates like Kamala Harris and Cory Booker. Kamala Harris was poised to give us an extra bonanza in diversity, because her mother was from India and her father is from Jamaica, but she’s completely fallen flat as a presidential candidate.

Phyllis Schlafly Eagles · February 3 | "Woman" Is the Word of the Year The internet is a powerful tool that most of us use every day. … END_OF_DOCUMENT_TOKEN_TO_BE_REPLACED