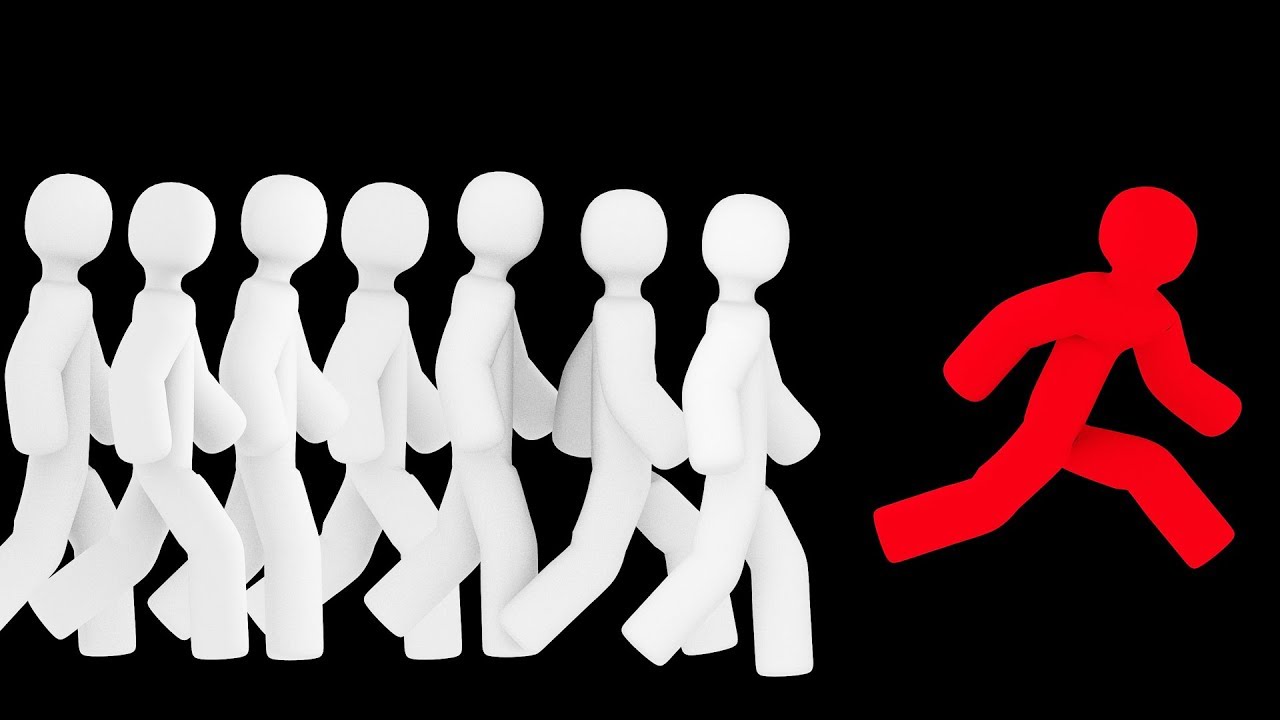 The Democratic nomination for president is turning into the new California gold rush. Twenty-two politicians are racing to see how far to the left they can go. They think the only way to stand out from the crowd is to be the craziest, most woke social justice warrior possible. Presidential hopeful Congressman Eric Swalwell is doing his best to use this tactic. Right now, he serves as a representative for California’s 15th district, which falls between San Francisco and San Jose. That should tell you plenty about his political leanings right there. However, in his zeal to set himself apart as the best social justice warrior around, he is revealing just how un-American leftist ideology can get.

Swalwell took to Twitter to answer a question posed to him by a reporter for Vice News. The question was “Why should another white guy be president?” Swalwell should have called out the reporter on the spot for asking such a ridiculous question. Why shouldn’t another white guy be president? Are the Democrats so entranced by their identity politics that they actually want to disqualify people from running for president because of their sex or skin color? That is certainly what the question implies.

That’s what separates liberals from conservatives. Liberals believe you are defined by your identity. They believe all black people are the same and all women are the same. Conservatives are the ones who believe every man and every woman is a unique creation with unique experiences and unique value. That’s why the Declaration of Independence reads, “All men are created equal.”

Phyllis Schlafly Eagles · February 3 | "Woman" Is the Word of the Year The internet is a powerful tool that most of us use every day. … END_OF_DOCUMENT_TOKEN_TO_BE_REPLACED

What You Need to Know is Tucker is allowing the will of the people to be heard! When a huge block of Republicans and so-called conservatives are … END_OF_DOCUMENT_TOKEN_TO_BE_REPLACED