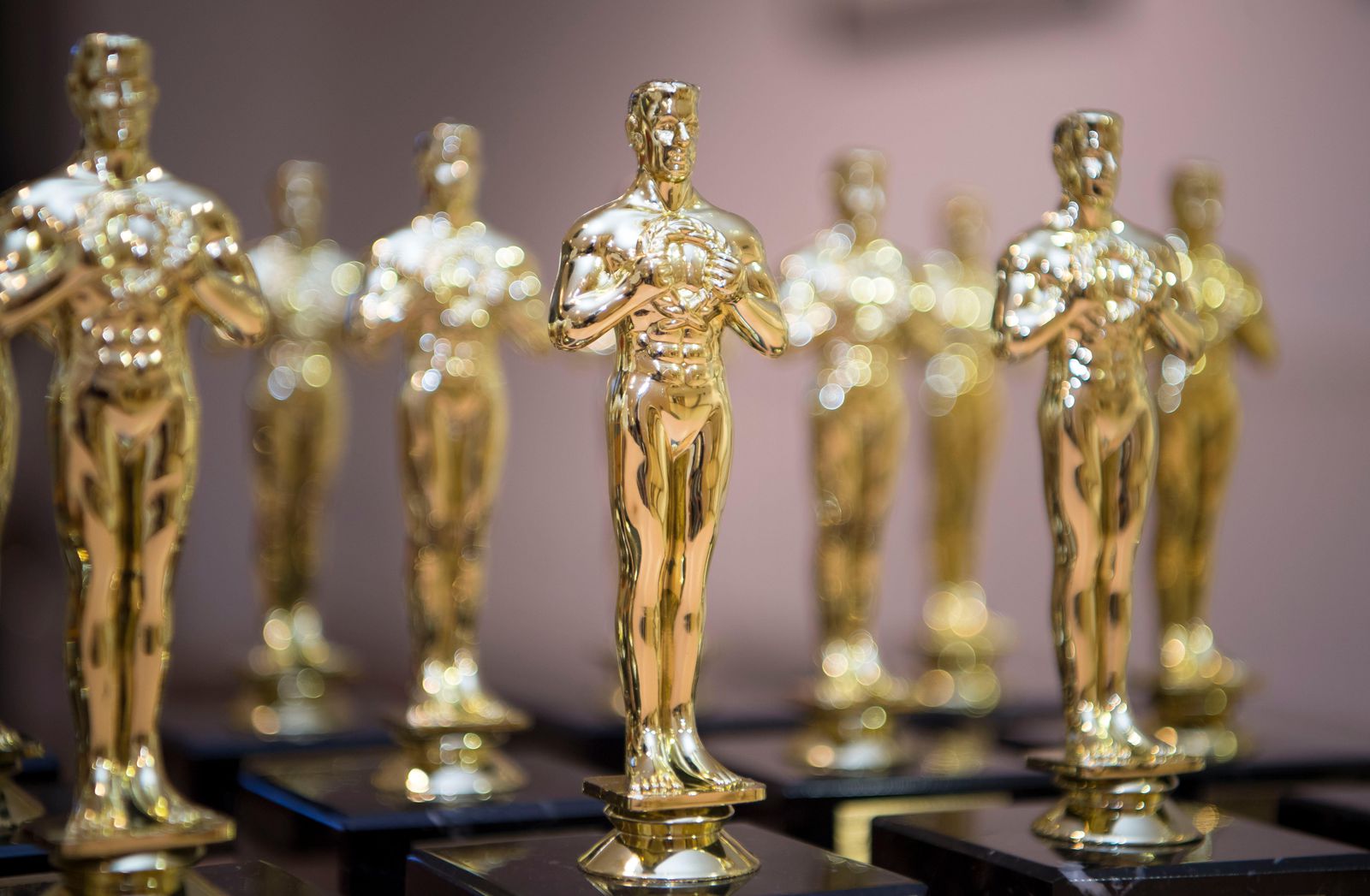 Today is truly a landmark day for all Americans. Sixty-one years ago today, The Sound of Music made its historic premiere on the Broadway stage. While the plot is loosely based on Maria von Trapp’s 1949 memoir The Story of the Trapp Family Singers, the Broadway show is as American as it gets. The musical duo of Richard Rodgers and Oscar Hammerstein II gave us a national treasure that all of us can agree is one of our favorite things.

However, while the hills may have been alive with the sound of music in Nazi-occupied Austria, the halls of the Oscars are alive with the sound of social justice nonsense. The Academy Awards announced new racial and LGBT quotas for their coveted “Best Picture Award” that will go into effect in 2024. In order to qualify, films will have meet ridiculous quotas like featuring “one of the lead actors or significant supporting actors” from “an underrepresented racial or ethnic group,” or having 30% of all actors be women, LGBT, or members of a “racial or ethnic group.” Simply put, they want to ensure films like the screen adaptation of The Sound of Music never win the Best Picture Award like it did in 1966. I don’t think that’s the “follow every rainbow” Julie Andrews was singing about.

Shortchanging iconic movies like The Sound of Music might be bad enough, but the real tragedy of these phony criteria are even more sinister. Quotas on the basis of race or sex have no place in American society, period. Whether it’s college admissions, promotions at the workplace, or hiring, no one should be disqualified on account of their skin color. Proponents of affirmative action like to talk about giving opportunities to minority students, and everyone is certainly in favor of that. However, those minority students should not be robbed of the opportunity to get into college or land the big job on their own merits.

When Americans are allowed to succeed on their merits, we can have more national treasures like The Sound of Music. Racial and gender quotas only stifle the unique American drive for each individual to “climb every mountain” until you find your own American dream.

What You Need to Know about Biden’s woke SCOTUS pick. President Biden is choosing a Supreme Court judge based off of race and sex. While he’s trying … END_OF_DOCUMENT_TOKEN_TO_BE_REPLACED

What You Need to Know is life matters across the board because it’s a great gift from God. The moment we’re in for the life movement is really key, … END_OF_DOCUMENT_TOKEN_TO_BE_REPLACED

What You Need To Know about Biden’s worst week as President. Andrea Kaye, guest host of the #ProAmericaReport, explains how this has been the worst … END_OF_DOCUMENT_TOKEN_TO_BE_REPLACED

If the education establishment wants to know why public schools don't get much respect from our citizenry, they need look no further … END_OF_DOCUMENT_TOKEN_TO_BE_REPLACED

Robert Strange McNamara belongs on the daytime soap operas. Better yet, his histrionics belong on Donahue or Geraldo or Sally Jesse Raphael. We are … END_OF_DOCUMENT_TOKEN_TO_BE_REPLACED