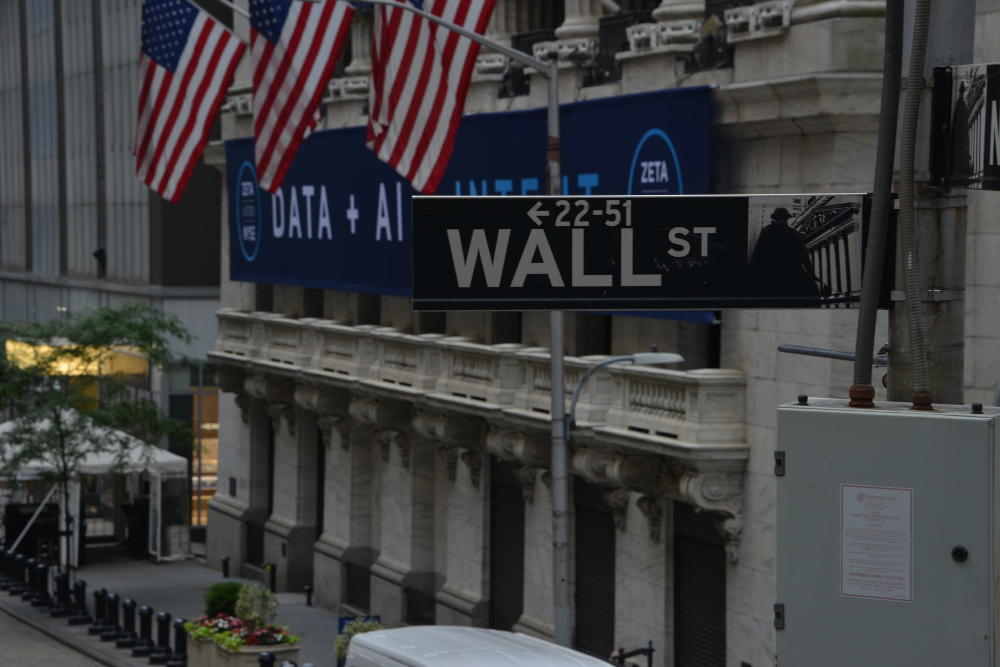 Phyllis Schlafly Eagles · October 15 | Our Side of the Street

Nothing conjures up feelings of elitism like mentioning Wall Street. You can hardly do it in polite company. Yet, while there are plenty of shady dealings on Wall Street that are quite worthy of our repulsion, Americans should be careful not to throw the baby out with the bathwater when it comes to making investments in the market. People invest in the economy using their money, otherwise known as capital. That is where we get the term “capitalism” from. The idea is that you get out of the market according to your willingness to put into it. According to the socialist view of capital, citizens should not be allowed to profit off of the money they invest. After all, that would not be fair to the people who do not have money. However, this oversimplified view of the economy suffers from a number of fatal problems.

To start with, investment is good for businesses. Capital is the savings of people invested in equipment, land, buildings, and materials designed to increase the productivity of a business. Businesses use the infusion of capital to hire more workers and increase their wages. When socialists want to punish the people who invest in business, they are punishing the workers and the business far more than they are punishing the investor.

However, we should not ignore the injury done to the common investor when socialist policies are forced upon the market. Not everyone who invests in business is a wealthy fat-cat with a Scrooge-McDuck-style Olympic pool filled with money. A total of 55% of Americans have some sort of investment in the stock market, whether it be through individual stocks or through a 401k or IRA.

These investment accounts give average Americans hope for a brighter future for themselves and their families if they are willing to make sacrifices today. That kind of forward thinking is precisely what capitalism encourages. On the other hand, socialism leads people to only care about how much they can get for themselves in the moment. Wall Street is not just a place for the wealthy. Any American can invest for a better tomorrow. Don’t listen to the socialists who say otherwise.

What You Need to Know is Biden is marching toward America Last. Even as our continue to get entangled in NATO and their picking a fight with Putin. … END_OF_DOCUMENT_TOKEN_TO_BE_REPLACED

Phyllis Schlafly Eagles · June 20 | Who Should Pay For Student Loans? Although President Biden claims to understand the gravity of the student loan … END_OF_DOCUMENT_TOKEN_TO_BE_REPLACED

What You Need to Know is to Be Vigilant, Active, & Brave. We just finished our annual Collegians Summit. It was a great event where we had … END_OF_DOCUMENT_TOKEN_TO_BE_REPLACED

Phyllis Schlafly Eagles · #WYNK: Happy birthday to America! | July 1, 2022 #ProAmericaReport The following is a transcript from the Pro America … END_OF_DOCUMENT_TOKEN_TO_BE_REPLACED