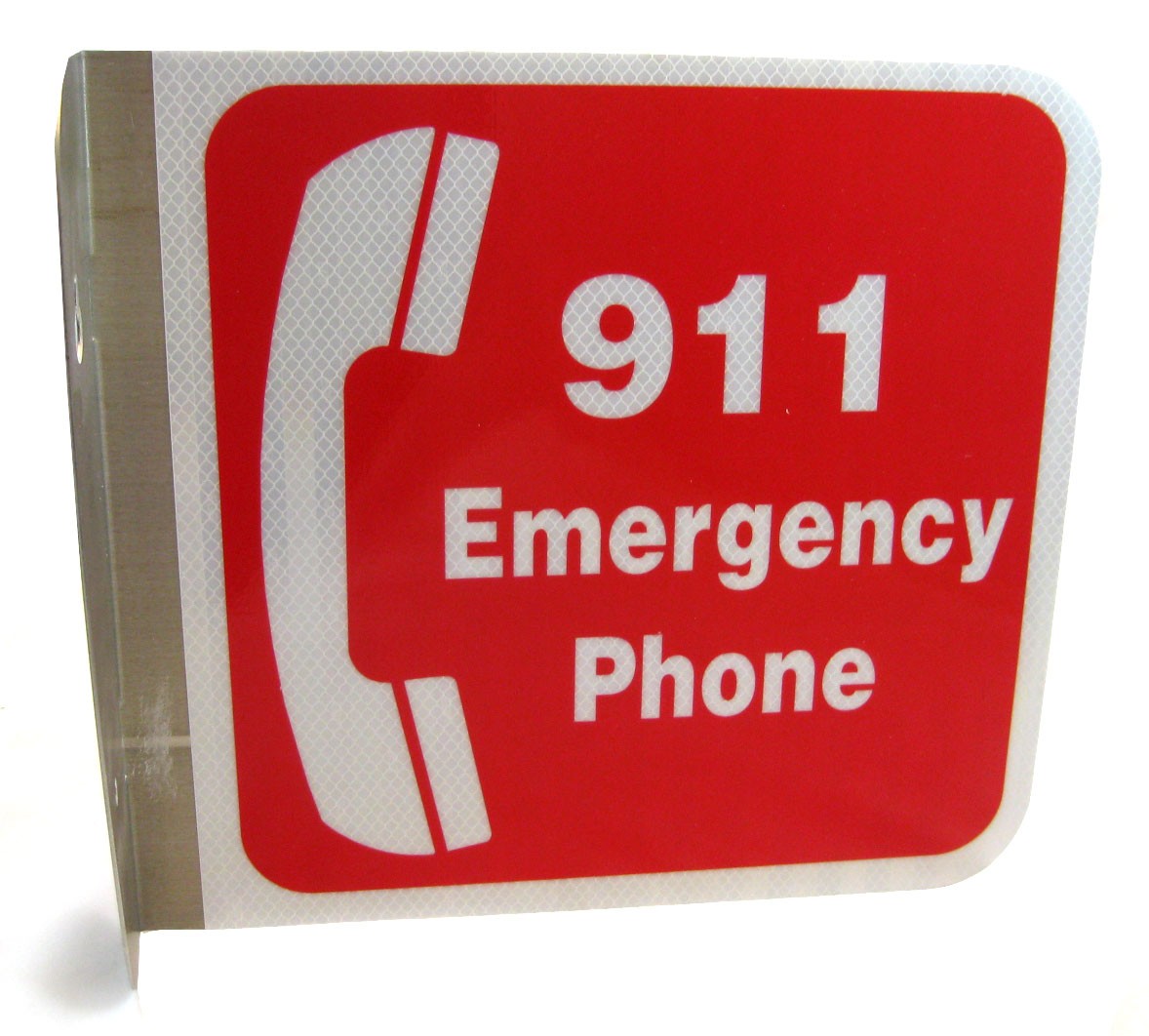 The city of Seattle has had a lot of tough breaks when it comes to keeping the peace. For one thing, it’s essentially the Antifa capital of the World. For another thing, it was one of the earliest hotspots of COVID-19 in the United States. It didn’t take long for the entire city to be plunged into crisis. With these factors in mind, what do you think the Seattle Police Department was busy with in the midst of the crisis? If you’re guessing protecting the vulnerable in need, you’re wrong. They were busy rooting out and punishing name callers.

Seattle Police Chief Carmen Best sent a tweet telling residents to call 911 if they heard someone calling someone else a name. You’d think this was some kind of April Fool’s joke, but it wasn’t. Chief Best actually said “Report hate, including racist name calling, to 911. We are here to help, and will respond to investigate.” Chief Best was clearly not at her best that day. She seemed to have her job as chief of police confused with the job of a kindergarten hall monitor.

Don’t get me wrong, I am categorically opposed to racist name calling, just like everyone else I know. However, to send in the police whenever someone says they hear a bad name is a disaster waiting to happen, even if our nation weren’t in a major crisis right now. Seattle’s ridiculous policy will endanger our men and women in uniform for no good reason.

However, the biggest problem with this policy is that it is fundamentally unconstitutional. Calling someone a name, even a really bad one, is still protected speech under our Constitution. Sure, it grates on decent people, but that’s the price we pay for freedom. The moment we start letting the government be the arbiters of what is and isn’t illegal name calling, we open the floodgates to tyranny. Chief Best needs to stop chasing after name calling and get back to protecting her community. The citizens of Seattle and America don’t want the government to take even one step closer to infringing upon our freedom of speech.

Phyllis Schlafly Eagles · February 3 | "Woman" Is the Word of the Year The internet is a powerful tool that most of us use every day. … END_OF_DOCUMENT_TOKEN_TO_BE_REPLACED