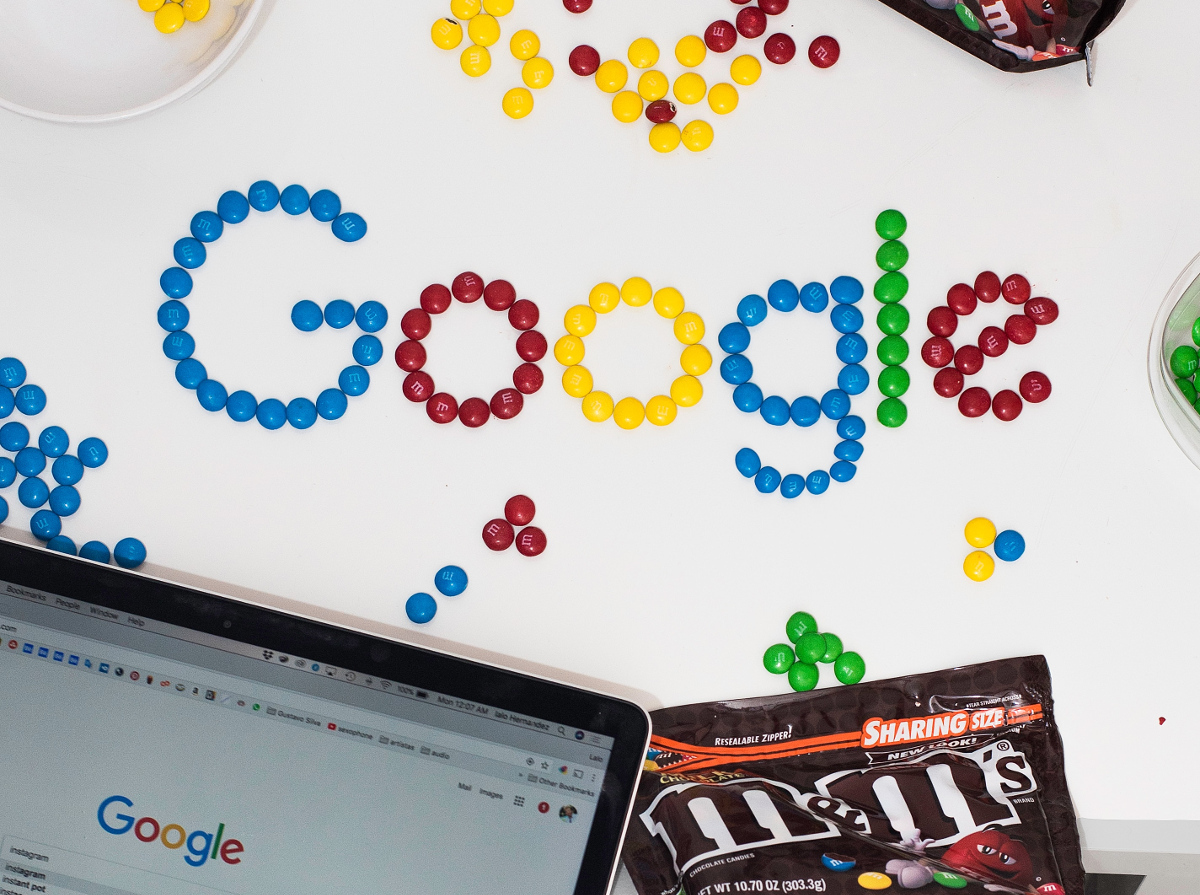 Fifty Attorneys General representing 48 states, the District of Columbia, and Puerto Rico have launched an overdue, bipartisan probe into Google’s monopoly practices.  Google responded, “We have always worked constructively with regulators and we will continue to do so.”

But Google misses the point.  Attorneys General do not and should not be looking to regulate Google, but simply to end its monopoly.

When AT&T controlled 80 percent of local telephone service and nearly 100 percent of intercity communications, it was broken into 7 “Baby Bells,” each serving a different region of the country.   The spin-offs added up to much more than the whole, and experts were astounded when the regional Baby Bells soon outperformed the original, national telephone company.

Similarly, Google and Facebook could be broken into pieces by region or functionality.  A southern Google would add healthy competition to the California Google by not discriminating against conservative videos and websites.

James Damore, the talented engineer fired by Google for expressing his conservative views in a manifesto criticizing “Google’s Ideological Echo Chamber,” could then take his innovative ideas to a southern Google and look forward to competing against his former employer.

Or Google could be split based on functionality, allowing rivals to compete with it for mapping, consumer reviews, and other services.  Advertising dollars could then be spread around, rather than all flowing into a black hole in California.

Dismantling Google and other Big Tech behemoths would enable tech wages to start rising again, after decades of stagnation.  Silicon Valley companies had an improper secret agreement not to compete for high-tech talent, which has kept salaries lower than they would be in a competitive market.

Facebook should be dismantled too, after demonstrating that it will censor viewpoints to appease its liberal California base.

Google and Facebook executives openly regretted how their platforms helped to elect Donald Trump in 2016, and they are determined to prevent that from happening again in 2020.  We wouldn’t let AT&T control who can use the telephone, and we can’t allow Google and Facebook to shut Trump supporters out of their networks.

What You Need to Know is the Qatar-Europe NGO scandal continues! These global schemes with millions of dollars flowing through non-government … END_OF_DOCUMENT_TOKEN_TO_BE_REPLACED

Phyllis Schlafly Eagles · February 3 | "Woman" Is the Word of the Year The internet is a powerful tool that most of us use every day. … END_OF_DOCUMENT_TOKEN_TO_BE_REPLACED

Phyllis Schlafly Eagles · #WYNK: Biden's Ego Will Be His Undoing | January 13, 2023 #ProAmericaReport The following is a transcript from the Pro … END_OF_DOCUMENT_TOKEN_TO_BE_REPLACED

What You Need to Know is a lesson on documents and double standards. Suddenly everyone has classified documents and everyone is spinning the stories … END_OF_DOCUMENT_TOKEN_TO_BE_REPLACED

What You Need to Know is Tucker is allowing the will of the people to be heard! When a huge block of Republicans and so-called conservatives are … END_OF_DOCUMENT_TOKEN_TO_BE_REPLACED