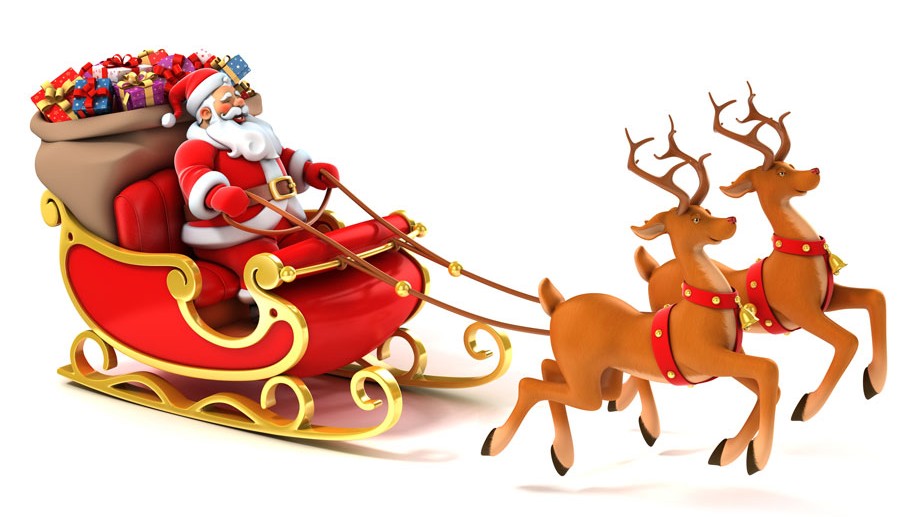 John Maynard Keynes is a perfect illustration of the truth of his own words when he said: “The ideas of economists and political philosophers, both when they are right and when they are wrong, are more powerful than is commonly understood. Indeed the world is ruled by little else. Practical men, who believe themselves to be quite exempt from any intellectual influences, are usually the slaves of some defunct economist.”

Keynes is long dead (defunct), but his ideas are still dominant in most of the Western world. One of my Harvard professors had a favorite saying which summed up the Keynesian attitude toward government spending: “It’s time to forget about balancing the budget and start budgeting the balance.”

The distinguished British economist Arthur Shenfield, in a scholarly series of lectures given at Rockford College, traced the course of the intellectually bankrupt ideas on economics that germinated on campuses and finally were enshrined in the Capitols of the Western world.

However, the Santa Claus State has fatal defects. Its costs always outrun its expectations. It produces a constantly expanding bureaucracy and ever-increasing deficits , and it mortgages the future with inflation . The way a bureaucrat increases his salary and importance is not by cutting costs or becoming more efficient, but by increasing the problems which his staff tries to tackle and by increasing his staff so that he presides over a larger department.

The Santa Claus State must constantly devise new sources of revenue to fuel its ever-expanding bureaucracy. But how can this be done when the American people are up to their ears carrying a burdensome tax load and hardening their resolve to vote against any politician who increases taxes?

Professor Mack A. Moore of Georgia Institute of Technology may have figured out the spenders’ plan of action. He thinks that many apparently unrelated current movements are really promoted as a means of increasing tax revenues.

Take, for example, the legalization of presently proscribed activities such as drugs, gambling, and prostitution. So long as they are illegal, no taxes are paid. Once they become legal, the government gets its tax cut.

A spokesman for a national organization extolled the ” billions of dollars” which a commercialized marijuana industry would mean to farmers. A spokesman for the American Civil Liberties Union argued that prostitution should be simply “another legitimate business.”

Taxes were generally not paid on illegal abortions. Now abortion is a tremendous money-maker, and of course the government gets its bite on the business. Gambling and lotteries , which have recently opened up in states where they were formerly forbidden, provide a lucrative source of tax revenue.

Professor Moore thinks that one of the major reasons behind the movement to shift homemakers into the labor force is that their taxes will make Social Security solvent. (The fiscal failure of Social Security will not be avoided even by the large tax increases enacted recently.) And if those women are young enough to have small children who must be cared for in government child-care centers, the women will be paying Social Security taxes for decades and a bureauracy will mushroom to staff the centers.

Is there a way to get off the slide into national bankruptcy that Keynesian economics promotes? One encouraging note of hope appeared in a recent survey made by U.S. News & World Report. When asked the question, “who’s to blame for inflation?”, a whopping 61 percent of Americans blamed “government.” Knowing where the problem lies is the first step to its solution.

What You Need to Know is Trump’s record is baked in. He’s already been torn apart every which way and his record stands with all the things you like … END_OF_DOCUMENT_TOKEN_TO_BE_REPLACED

What You Need to Know is a lesson on documents and double standards. Suddenly everyone has classified documents and everyone is spinning the stories … END_OF_DOCUMENT_TOKEN_TO_BE_REPLACED

Proving once again that he is in touch with ordinary Americans, Donald Trump selected education for the first video message of his 2024 presidential … END_OF_DOCUMENT_TOKEN_TO_BE_REPLACED

Phyllis Schlafly Eagles · #WYNK: Trump's Record is Baked In | January 30, 2023 #ProAmericaReport The following is a transcript from the Pro … END_OF_DOCUMENT_TOKEN_TO_BE_REPLACED