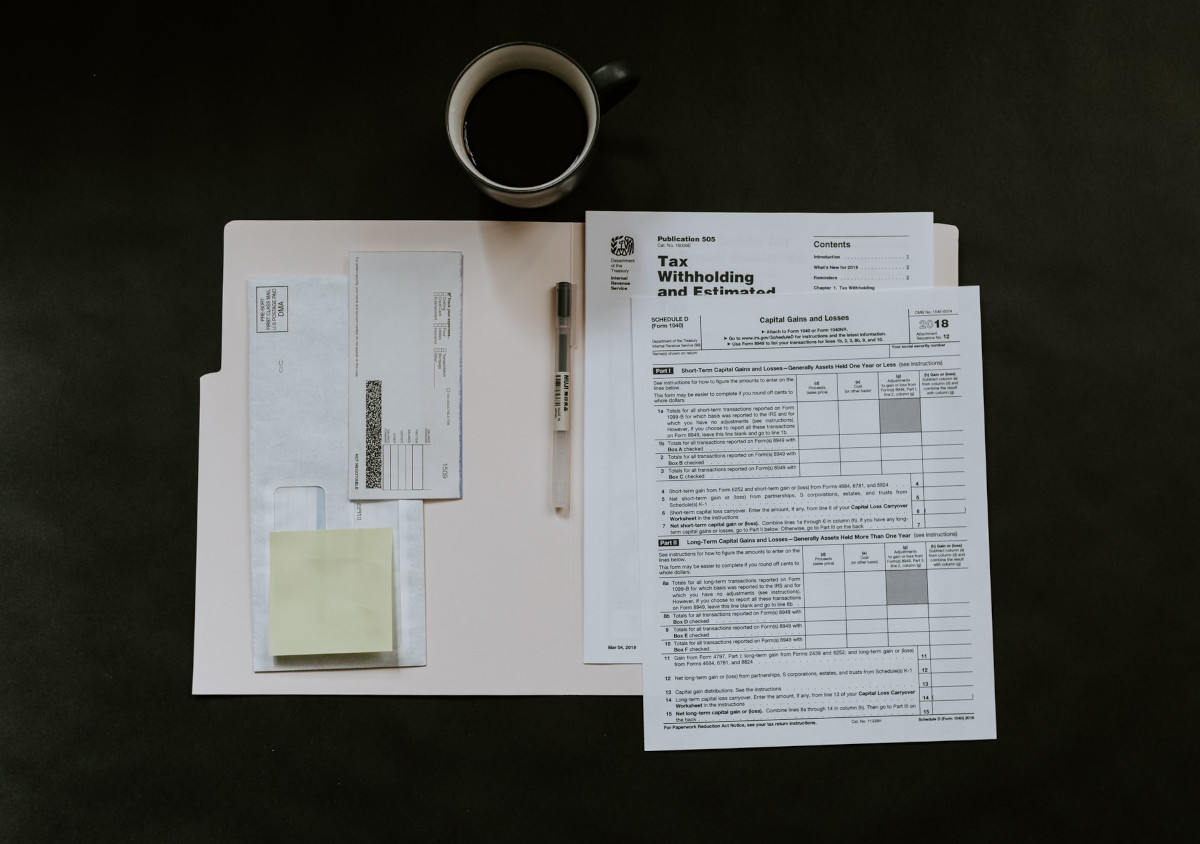 Phyllis Schlafly Eagles · May 6 | The Problem With ‘Tax the Rich’

When was the last time you ever heard a politician talking about how much he wanted to raise your taxes? If you’ve ever heard that, it would probably be a first. Yet, somehow the creatures of the Washington, D.C. Swamp manage to eke more and more out of hardworking Americans all the time. How is it that they get away with it?

Simply put, a politician will never promise to raise your taxes. Instead, they will promise to raise someone else’s taxes. This is where the left’s “Tax the Rich” mantra comes in. Feeding off of the natural human instinct to covet the wealth of others, they convince countless Americans to seal their own fate. President Biden used “Tax the Rich” as the rallying cry for his astronomical $5.8 trillion budget proposal. Not only would his plan raise taxes for families, but it would also significantly increase the national corporate tax rate.

What do you think of when you hear the term “corporate tax rate?” Perhaps you think of corner offices in skyscrapers and billionaire CEOs. Maybe you think those high-paid executives can afford to take a financial hit. Sadly, those aren’t the only people affected by the corporate tax rate. When American companies are forced to pay a higher tax rate than their overseas counterparts, we all suffer. The “Made in America” stickers become rarer and rarer. Grandparents who scrapped their pennies to live comfortably in retirement will see their stock market portfolios make diminished returns. Prices for essential goods go up, while wages stagnate or even go down. That is what an increased corporate tax rate means for the average American.

Biden’s Plan to Buy Votes  As the midterm elections fast approach, Democrats have lost a key demographic that they relied on in 2020: … END_OF_DOCUMENT_TOKEN_TO_BE_REPLACED

Phyllis Schlafly Eagles · May 16 | The Trickle-Down Effect of Bad Policies Good news arrived in the district court of the District of Columbia, … END_OF_DOCUMENT_TOKEN_TO_BE_REPLACED

What You Need to Know is American drug overdose deaths hit a new record. We are up to 107,000 Americans who have died in the last year because of … END_OF_DOCUMENT_TOKEN_TO_BE_REPLACED

For Immediate Release: May 11, 2022Contact: Ryan Hite, Communications Director Staggering 8.3% Inflation Can Only Be Blamed On Biden's Broken … END_OF_DOCUMENT_TOKEN_TO_BE_REPLACED

What You Need to Know is the Border is about to be totally open! In just a few days we are going to see around 18,000 illegal aliens crossing our … END_OF_DOCUMENT_TOKEN_TO_BE_REPLACED