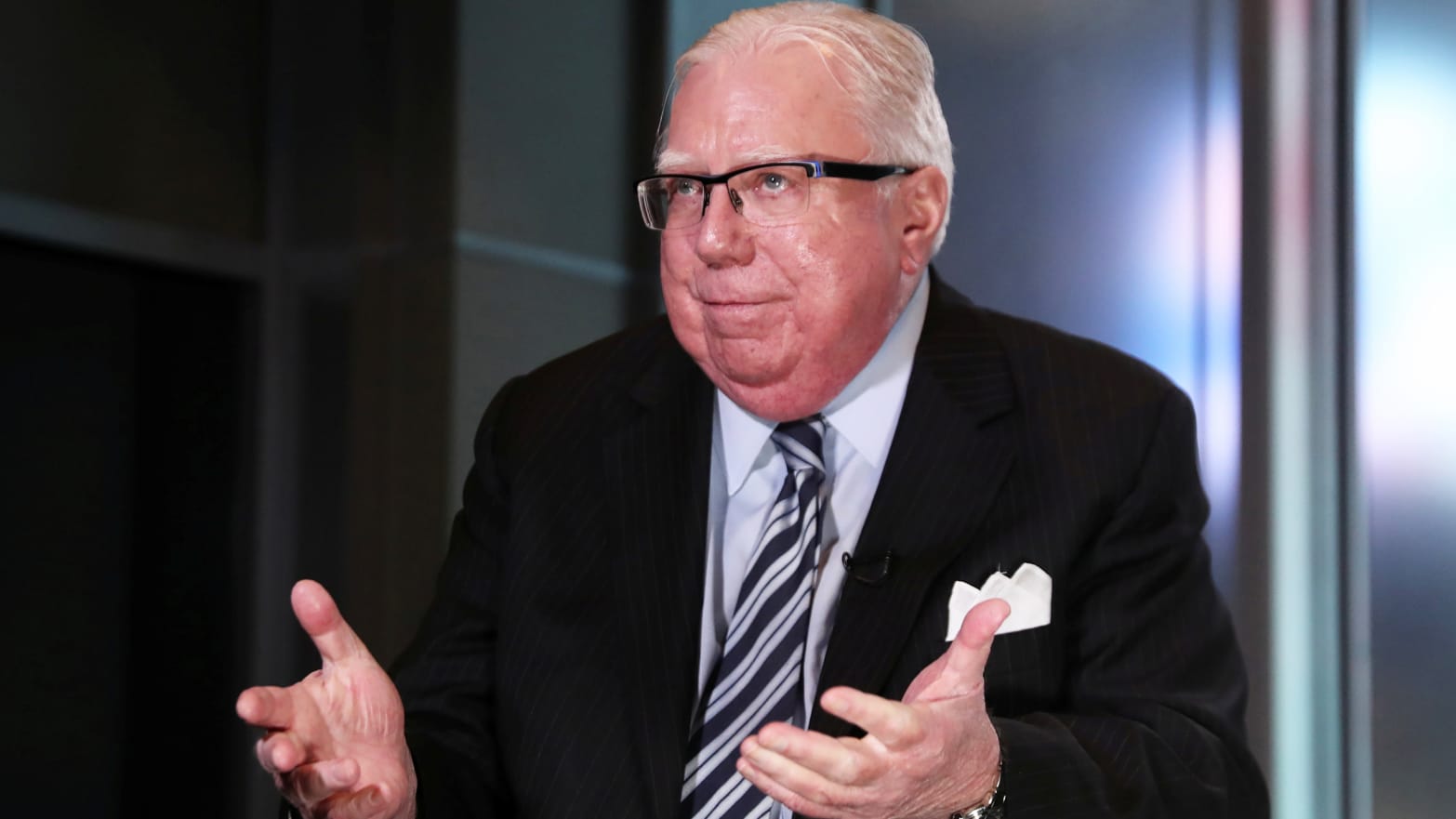 As Robert Mueller closes the books on his 2-year reign of terror against Trump supporters, we should pause to consider the collateral damage Mueller caused. Mueller’s conspiracy theory about collusion with Russia caused great harm to many people, and most of Mueller’s victims are totally innocent.

Jerome Corsi was one of those victims. He spent many days being interviewed by Mueller’s team for supposedly witnessing a crime that Mueller finally admitted never actually happened. At the end of all that cooperation from Corsi, Mueller’s prosecutors demanded that he plead guilty to lying to the government, even though he had been candid. In response, Corsi went public and exposed the Mueller investigation for what it was: a political hatchet job stacked with enemies of Trump.

Corsi expected to be unfairly indicted and put on trial, but he courageously stood his ground and refused to cave into wrongdoing by Mueller’s team. Corsi was right to call Mueller’s bluff. Mueller has some explaining to do about the unfounded threats by his team to indict Corsi if he did not agree to a plea. Corsi summed it up beautifully when he said “I consider this entire investigation to be fraudulent. I’m glad it’s over.”

But it’s not over for Lt. Gen. Michael Flynn, even though his persecutors have left the Mueller investigation for other high-paying jobs. Gen. Flynn still faces sentencing from the deal he agreed to in order to save his family. For spending a mere 24 days as President Trump’s National Security Advisor, Gen. Flynn has been forced to incur $5 million in legal fees. Adding insult to injury, the federal judge presiding over his case accused Flynn of being a traitor to the United States, before walking back those comments. The Department of Justice, post-Mueller, should move to dismiss the case against Lt. Gen. Flynn now.

As Mueller finally admitted in his report, there was never any collusion between the Trump campaign and Russia. Yet, innocent people like Jerome Corsi and General Flynn will forever have their fortunes and their sacred honor tarnished by the Left’s crazed conspiracy against the will of the American people. The Left no longer represents the land of “liberty and justice for all.”

The Deep State in Washington, D.C. just offered to debrief Trump Administration officials about the hot air balloons that have invaded our airspace … END_OF_DOCUMENT_TOKEN_TO_BE_REPLACED

What You Need to Know is Lies, Damned Lies, and Biden’s Border Statistics. The Narrative Machine’s media wing and the Biden Administration (including … END_OF_DOCUMENT_TOKEN_TO_BE_REPLACED

Proving once again that he is in touch with ordinary Americans, Donald Trump selected education for the first video message of his 2024 presidential … END_OF_DOCUMENT_TOKEN_TO_BE_REPLACED

Phyllis Schlafly Eagles · #WYNK: Trump's Record is Baked In | January 30, 2023 #ProAmericaReport The following is a transcript from the Pro … END_OF_DOCUMENT_TOKEN_TO_BE_REPLACED

Phyllis Schlafly Eagles · February 8 | Leftist Hollywood's Downward Spiral Looking back on 2022, it is plain to see that Democrat-dominated … END_OF_DOCUMENT_TOKEN_TO_BE_REPLACED