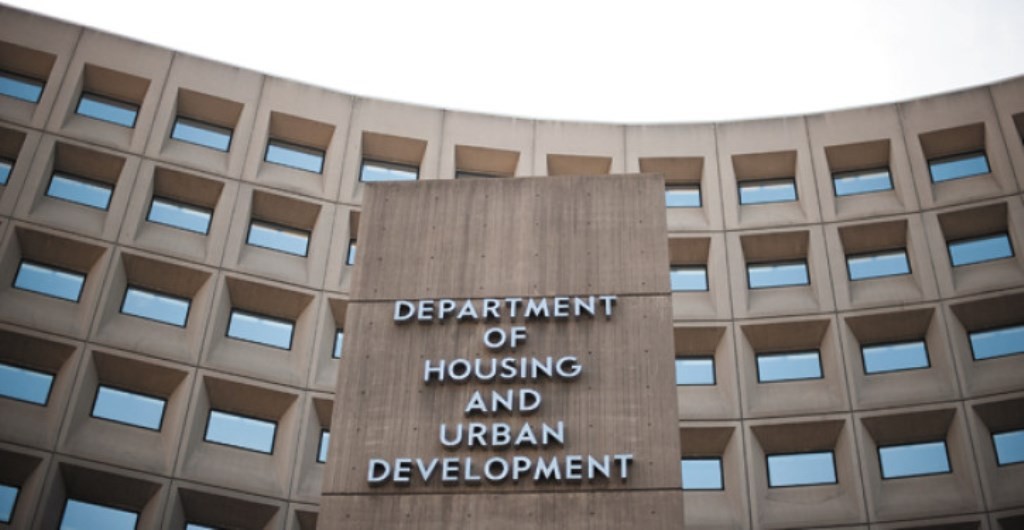 Despite nondiscrimination advisories going back to 2001, property managers with HUD have a long history of discriminating against Christians. It plays out just like the war on Christmas does every December. Lots of HUD housing projects have a common area for tenants. Sometimes tenants will want to stock Bibles in the communal library or hold a Bible study in the community room. Despotic property managers swoop in, claiming their activity violates the separation of church and state, and clear out any and all references to religion. Under Secretary Ben Carson, the Trump Administration has issued new rules to combat this religious discrimination, but some property managers still take it upon themselves to make their own private interpretation the U.S. Constitution. At this very moment, the American Center for Law and Justice is pressing forward with a lawsuit against a property manager who went through and confiscated all Bibles and religious materials from a housing complex.

This is the Deep State at its very worst. Our Founding Fathers never intended for lifetime bureaucrats to be able to step on the religious freedom of citizens. That’s what so many millions of people come to the United States to escape. This just shows how important it is to root out and eliminate the Deep State at every level of government. From the White House to HUD, we’re tired of Washington D.C. telling us how to live our lives. People who live in government housing have just as much right to have a Bible as anyone else. The American people must not let these tyrants rob our fellow citizens in housing developments of their freedoms. If Americans don’t stand up and fight now, they’ll be coming to your door next.

What You Need to Know is Trump is stronger than Biden. Our American leaders sending tanks and weapons to escalate the war in Ukraine aren’t in line … END_OF_DOCUMENT_TOKEN_TO_BE_REPLACED

Phyllis Schlafly Eagles · #WYNK: Trump is Stronger Than Biden | January 27, 2023 #ProAmericaReport The following is a transcript from the Pro … END_OF_DOCUMENT_TOKEN_TO_BE_REPLACED