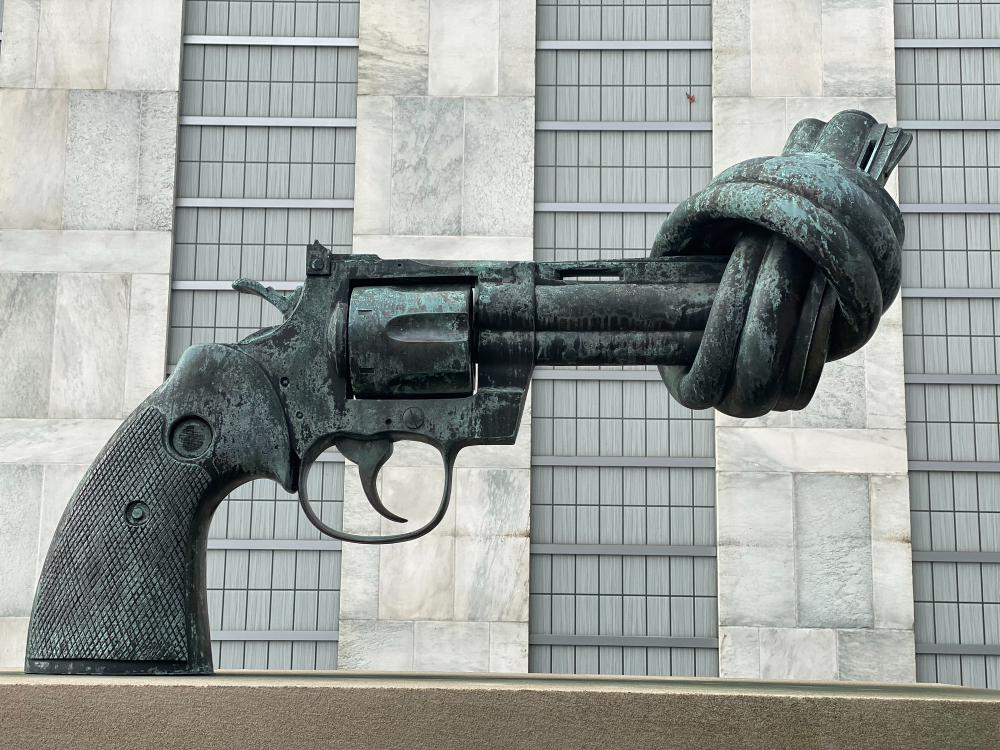 With great fanfare, a group of ten Republican and ten Democrat senators announced that they had developed a gun control compromise. The ten Republican Senators include four who are retiring now at relatively young ages, and none of the other six are up for reelection this year. But instead of addressing the recent mass shootings, their much-lauded compromise was just another excuse to waste billions of dollars in handouts to liberal groups while advancing feminist ideology.

The mass shootings had nothing to do with alleged domestic violence. Yet a central part of the compromise was to broaden a lifetime deprivation of Second Amendment rights of men subjected to accusations by women. Teenage boys are the worst perpetrators of the mass shootings, who typically lack any relationships with girls. Yet the Senate compromise was crafted to jeopardize rights and reduce job opportunities for men who have been accused by women of unwanted touching, as Supreme Court Justice Brett Kavanaugh was.

After wasting $54 billion on leftist politicians in Ukraine, allocating billions more to leftist groups in our country may not seem like much. But a billion dollars to push enactment of gun control at the state level, such as red flag laws that can be misused, could improperly tip the scales in close elections. Another key aspect involved billions of dollars in new funding for mental health clinics that would not have prevented the recent shootings by defiant teenagers. If mental health experts cannot distinguish between men and women, how could they reliably identify potential killers? In some cases mental health clinics can be a means to take children away from good parents, or install mental health testing in public schools to detect and deflect conservative political attitudes.

Everybody likes to hear a heartwarming story about different people coming together for the greater good, which is why politicians stage these compromises. However, our first priority should be finding real solutions while safeguarding individual liberty. Increasing school security and expanding carrying rights may not sound as flashy as a dramatic compromise on red flag laws, but these less flashy proposals are actual proven strategies to keep people safe.

What You Need to Know is Trump is stronger than Biden. Our American leaders sending tanks and weapons to escalate the war in Ukraine aren’t in line … END_OF_DOCUMENT_TOKEN_TO_BE_REPLACED

Phyllis Schlafly Eagles · #WYNK: Trump is Stronger Than Biden | January 27, 2023 #ProAmericaReport The following is a transcript from the Pro … END_OF_DOCUMENT_TOKEN_TO_BE_REPLACED