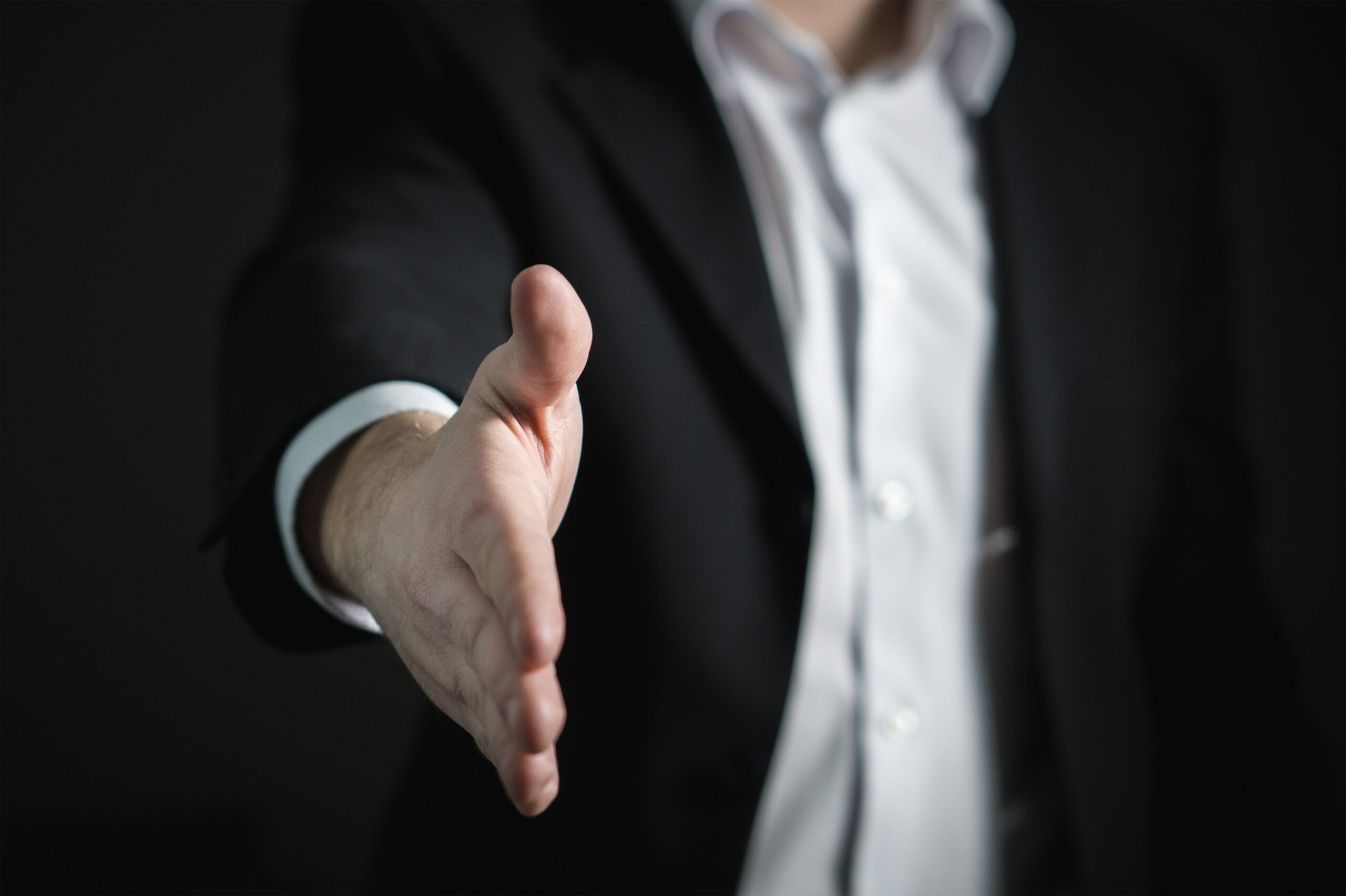 Liz Cheney epitomizes the worst of politicians, because she has no meaningful roots in the state she claims to represent in Congress. She is married to a D.C. attorney who is a partner in a law and lobbying firm, and her father Dick Cheney is the former vice president who made a fortune from defense contractor Halliburton. Cheney, Mitt Romney, and a handful of other senators such as Ben Sasse (R-NE) and Pat Toomey (R-PA) are albatrosses on the GOP, opposed by their own constituents and loathed by many Americans nationwide. The road to future success for the Republican Party is conservative populism, not in insulting the more than 74 million people who voted for President Trump

Yet, elitists like Cheney and Romney think that money has more power than people in American government. They hope that destroying Donald Trump will clear the field for themselves and their ilk. By controlling the money upon which Republican candidates depend for their campaigns and their other activities, these small-minded manipulators are trying to steer the GOP in the wrong direction. They are anti-populists who disdain the grassroots. This struggle within the GOP has persisted for nearly a century, as detailed in Phyllis Schlafly’s seminal book A Choice Not an Echo. When the corporate side of the Republican Party gains control, it withers on the vine.

Fortunately, money is becoming less important in elections, Recent vote tallies make this clear. Republicans gained more votes than ever because of distrust of the liberal media and access to unfiltered information on the internet. Yet, Trump was fantastically outspent by Biden. It seems no war chest is too big and no amount of free media air time is enough to bring Trump down. Billionaire donors may talk a big game, but the U.S. Constitution talks a bigger one. As long as we have our beloved Constitution and the institutions it defines, no big donor will be able to completely silence We the People. It is up to us to defend these sacred American institutions and reject the dark globalist forces who threaten our voice.

What You Need to Know is why Trump is not an echo of other candidates before him. Phyllis Schlafly famously first used that phrase — a choice, … END_OF_DOCUMENT_TOKEN_TO_BE_REPLACED

What You Need to Know is why Trump is not an echo of other candidates before him. Phyllis Schlafly famously first used that phrase — a choice, not an … END_OF_DOCUMENT_TOKEN_TO_BE_REPLACED

Phyllis Schlafly Eagles · November 23 | Tables Turn on Immigration Crisis When referring to Republicans, Democrats talk about how no one is above … END_OF_DOCUMENT_TOKEN_TO_BE_REPLACED

Phyllis Schlafly Eagles · November 8 | Can Your Vote Make A Difference? On this Election Day, it had been my intention to tell you the story of a … END_OF_DOCUMENT_TOKEN_TO_BE_REPLACED

Phyllis Schlafly Eagles · October 27 | Teddy Roosevelt: The Man in the Arena Theodore Roosevelt is known for many things. He is known for being the … END_OF_DOCUMENT_TOKEN_TO_BE_REPLACED

Phyllis Schlafly Eagles · December 1 | We Need More Badges Herschel Walker had an iconic moment in a debate with Sen. Raphael Warnock when he … END_OF_DOCUMENT_TOKEN_TO_BE_REPLACED

What You Need to Know is Democrats’ plan to slow down GOP investigations. David Brock (of Media Matters) released a memo detailing a group that will … END_OF_DOCUMENT_TOKEN_TO_BE_REPLACED