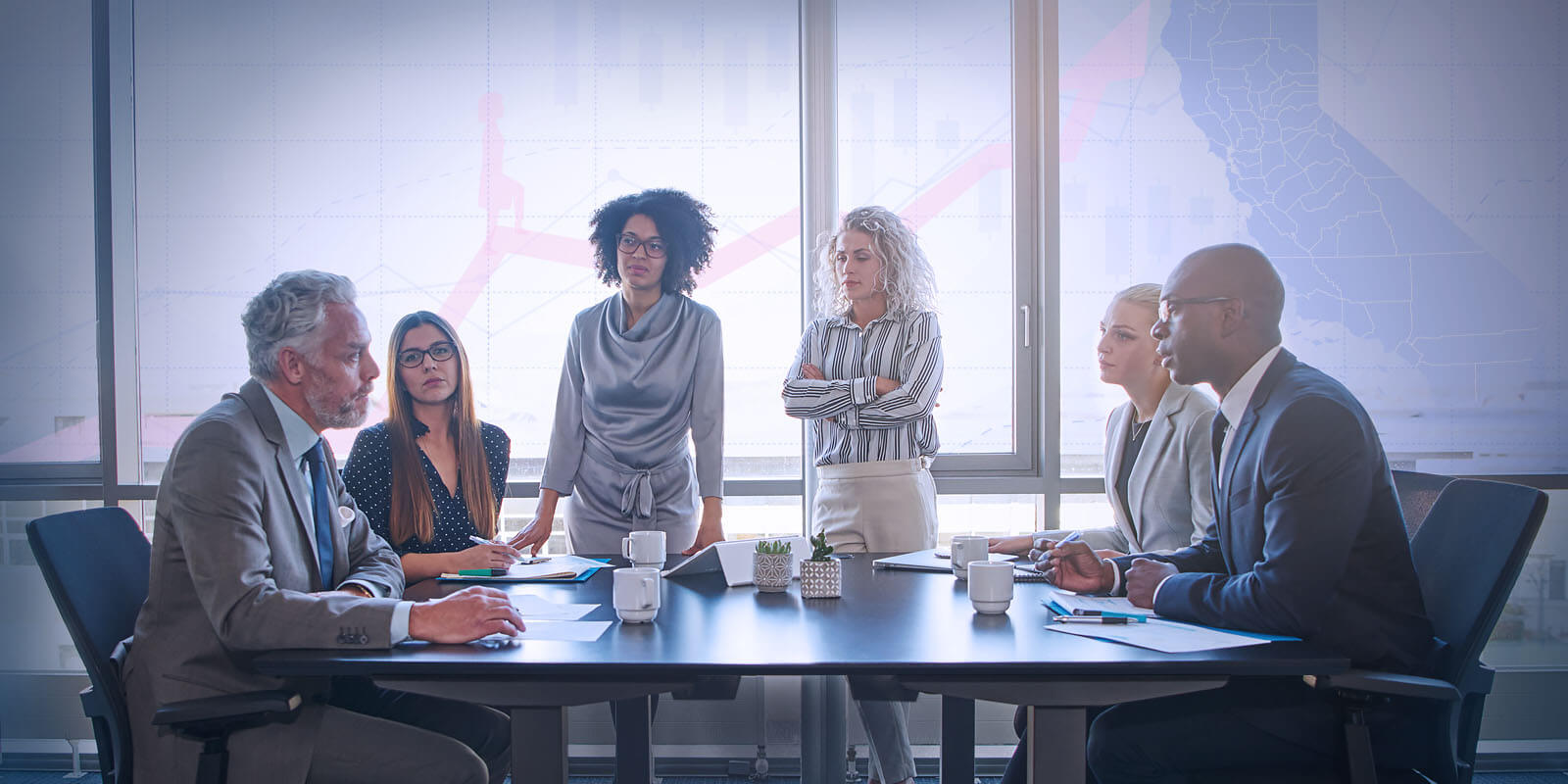 Americans have never supported quotas, as other countries do.  We take pride in being the land of opportunity based on merit, regardless of race, creed, gender or religion. But California just took another left turn in its newly enacted SB 826, which requires gender quotas on corporate boards.  Publicly owned California companies must have at least one woman on their Boards of Directors and, for larger companies, three women by 2021.

California Democratic Senator Hannah-Beth Jackson authored this gender quota bill, supposedly to help women.  SB 826 then sailed through the California Senate and Assembly by nearly veto-proof supermajorities. This leaves California companies scrambling to find token women to put on their Boards of Directors, to replace men who may be better for the companies.  People will view any woman who is on the Board of a California company with skepticism as to whether she is the token, or is there based on merit. 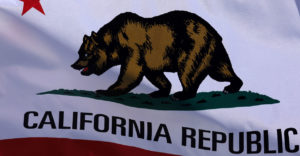 Most companies already avoid incorporating in California, so the practical effect may be minimal.

Perhaps some feel there are not enough women in high-paying jobs in construction or professional sports.  The California legislature could take the same “shatter the glass ceiling” approach and mandate that construction crews on public highways, or professional sports teams that play in publicly financed stadiums, must include at least one woman. Before long we could have a woman placekicker on California football teams, not because she is the best but because no one dares vote against this concept.

Most companies already avoid incorporating in California, so the practical effect may be minimal.  One study suggests that, despite all the hoopla, the new law will increase the number of women on boards at Apple Computers by a grand total of only one.

Phyllis Schlafly Eagles · May 23 | Leftism Weakens America Thanks in large part to the culture of the mainstream media, many people have tunnel … END_OF_DOCUMENT_TOKEN_TO_BE_REPLACED

Phyllis Schlafly Eagles · May 19 | Boys and Girls and Grades? ** Previously recorded by Phyllis Schlafly // May 2015 ** Colleges claim they … END_OF_DOCUMENT_TOKEN_TO_BE_REPLACED

What You Need to Know is Pelosi is Wrong or Lying. The archbishop came out saying that Speaker Nancy Pelosi will be denied Holy Communion because of … END_OF_DOCUMENT_TOKEN_TO_BE_REPLACED

For Immediate Release: May 27, 2022Contact: Ryan Hite, Communications Director Pro-Life Americans Will Not Be Silenced By Pro-Abortion Scare … END_OF_DOCUMENT_TOKEN_TO_BE_REPLACED

Phyllis Schlafly Eagles · May 27 | A Horror Story in Washington, D.C. A horror story unraveled in our nation’s capital that would leave any … END_OF_DOCUMENT_TOKEN_TO_BE_REPLACED