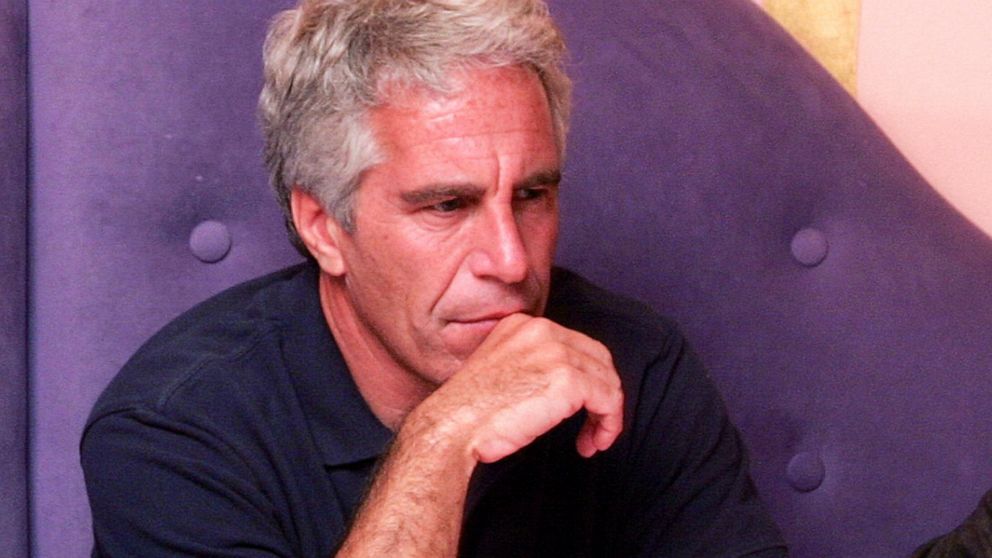 The feminist outrage against Jeffrey Epstein for evading justice while allegedly providing underage girls to powerful men had even the New York Times demanding answers.

Epstein was apparently protected by the Deep State for more than a decade, receiving extraordinary favoritism right up until his final moments of life in jail.  At first the liberal media reacted to his death by calling anyone who questioned the circumstances a “conspiracy theorist,” but the media has since flipped amid pressure by liberals themselves.

No one can pretend that Epstein “acted alone” all those years, which is the favorite refrain of the Deep State when it wants to close the lid on investigatory failures about other famous crimes.  Epstein obviously had powerful allies, starting with Bill Clinton, as well as pilots to fly them and others on the “Lolita Express” staffed by underage girls to serve for their satisfaction.

There are surely dozens, if not hundreds, who must have been in on Epstein’s illicit activities and unexplained accumulation of massive wealth.

This former high school teacher who became the billionaire owner of luxurious properties and even his own island in the Caribbean evidently had much he could have said about Clinton and other favorites of the Left.  Perhaps Epstein’s cohorts think his death should close the case, but instead it should make getting the truth easier without his army of lawyers hiding behind a plea bargain which can be voided now.

The Department of Justice prosecuted Epstein a decade ago when, reportedly, someone called the U.S. Attorney and told him that Epstein “belonged to intelligence” and to drop the investigation. He promptly did, and Epstein received a plea bargain that was so unusual that some have even called it illegal.

James Clapper, once the Director of National Intelligence, famously lied under oath to Congress and yet was never prosecuted for it.  It appears that anyone who “belonged to intelligence” is considered above the law, and that using those magic words can get a U.S. Attorney to drop even the strongest of cases.

It’s time the American people had some transparency delivered to them on Deep State deals. Thanks to the #MeToo movement, the ball might just get rolling.

What You Need to Know is the House GOP Must Exercise Power of the Purse. We’re back to following the money this week, this time in Congress! House … END_OF_DOCUMENT_TOKEN_TO_BE_REPLACED

The Deep State in Washington, D.C. just offered to debrief Trump Administration officials about the hot air balloons that have invaded our airspace … END_OF_DOCUMENT_TOKEN_TO_BE_REPLACED

What You Need to Know is Lies, Damned Lies, and Biden’s Border Statistics. The Narrative Machine’s media wing and the Biden Administration (including … END_OF_DOCUMENT_TOKEN_TO_BE_REPLACED

Phyllis Schlafly Eagles · February 8 | Leftist Hollywood's Downward Spiral Looking back on 2022, it is plain to see that Democrat-dominated … END_OF_DOCUMENT_TOKEN_TO_BE_REPLACED