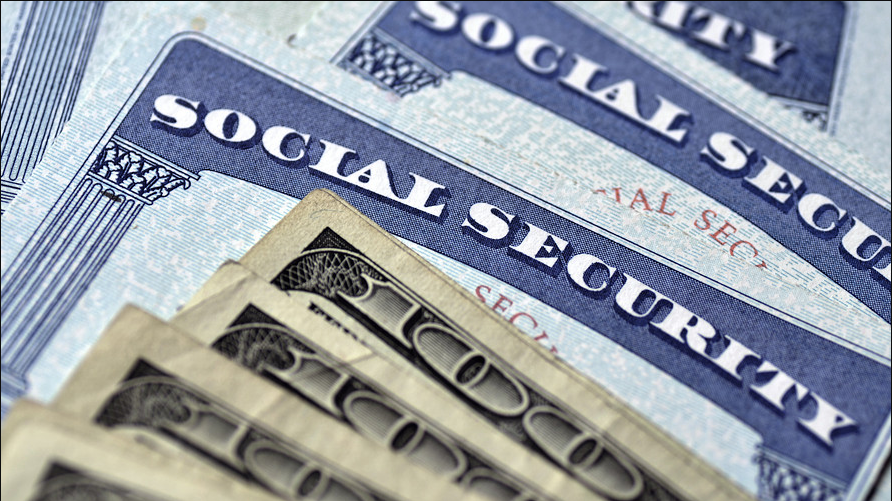 As Social Security insolvency looms over the heads and futures of the American people, a new background paper from the Heritage Foundation shows the startling lack of return that the program brings upon retirement.  Currently, both low and high young wage earners stand to lose out with the present system.  Virtually everyone in the workforce of all ages and genders fail to benefit, but the loss is especially evident with young workers. 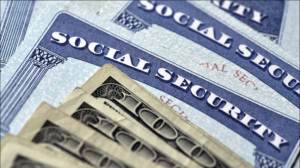 When the inevitable crash of Social Security reaches legislators in Washington, they must reach out and seek the help of the private sector, who will be there with the opportune solution.

To demonstrate this, the rate of return for Social Security was compared with that of a personal account that receives the same percentage of yearly income as the Social Security payroll tax.  For a twenty-three year old earning around $60,000 a year, investing in an assortment of stocks and bonds could return three times more in monthly annuities than Social Security would.  If that same twenty-three year old was earning a measly $19,000, she potentially would gain 40% more each month than what the present system would.  The situation is worse for those with high incomes.  If that same individual at twenty-three suddenly received an extraordinary pay raise totaling $128,000 a year, upon retirement she could likely expect ten thousand dollars in monthly annuities versus the $2,500 monthly payment of Social Security.

The current program doesn’t offer much for heirs of a recipient either, giving them little to nothing when the beneficiary passes away before or soon after reaching retirement age.  However, a personal account allows the holder to give a sizable inheritance to designated family members or loved ones, which is more valuable for lower income families, who usually see lower life expectancies and would benefit greatly from the leg up offered by a large bequest.  For example, if a young man making half the average wage uses a personal account for retirement and passes away at the average age of seventy-six, he would leave his heirs with a substantial $479,000.  When the inevitable crash of Social Security reaches legislators in Washington, they must reach out and seek the help of the private sector, who will be there with the opportune solution.

What You Need to Know is Ray Epps was in on it! Who is Ray Epps? Congressman Jamie Raskin gave us the answer after the prompting by Congressman Thomas … END_OF_DOCUMENT_TOKEN_TO_BE_REPLACED

Phyllis Schlafly Eagles · September 27 | Do Politicians Care About Teachers? Promises are easy to make and hard to keep, especially in politics. If … END_OF_DOCUMENT_TOKEN_TO_BE_REPLACED

Phyllis Schlafly Eagles · September 28 | The Politicization of the School Lunchroom There are all kinds of labels on food these days. You may have … END_OF_DOCUMENT_TOKEN_TO_BE_REPLACED

Phyllis Schlafly Eagles · #WYNK: Ray Epps Was In On It! | September 27, 2022 #ProAmericaReport The following is a transcript from the Pro America … END_OF_DOCUMENT_TOKEN_TO_BE_REPLACED

Phyllis Schlafly Eagles · #WYNK: Out of Control U.S. Spending & Debt | September 21, 2022 #ProAmericaReport The following is a transcript from … END_OF_DOCUMENT_TOKEN_TO_BE_REPLACED

What You Need to Know is U.S. spending and debt is disastrous. The government seems totally indifferent about the economic trouble they’re causing for … END_OF_DOCUMENT_TOKEN_TO_BE_REPLACED

What You Need to Know is Biden is toast and Dems are running! There’s a lot going on — President Joe Biden’s 60 Minutes interview was a disaster. … END_OF_DOCUMENT_TOKEN_TO_BE_REPLACED