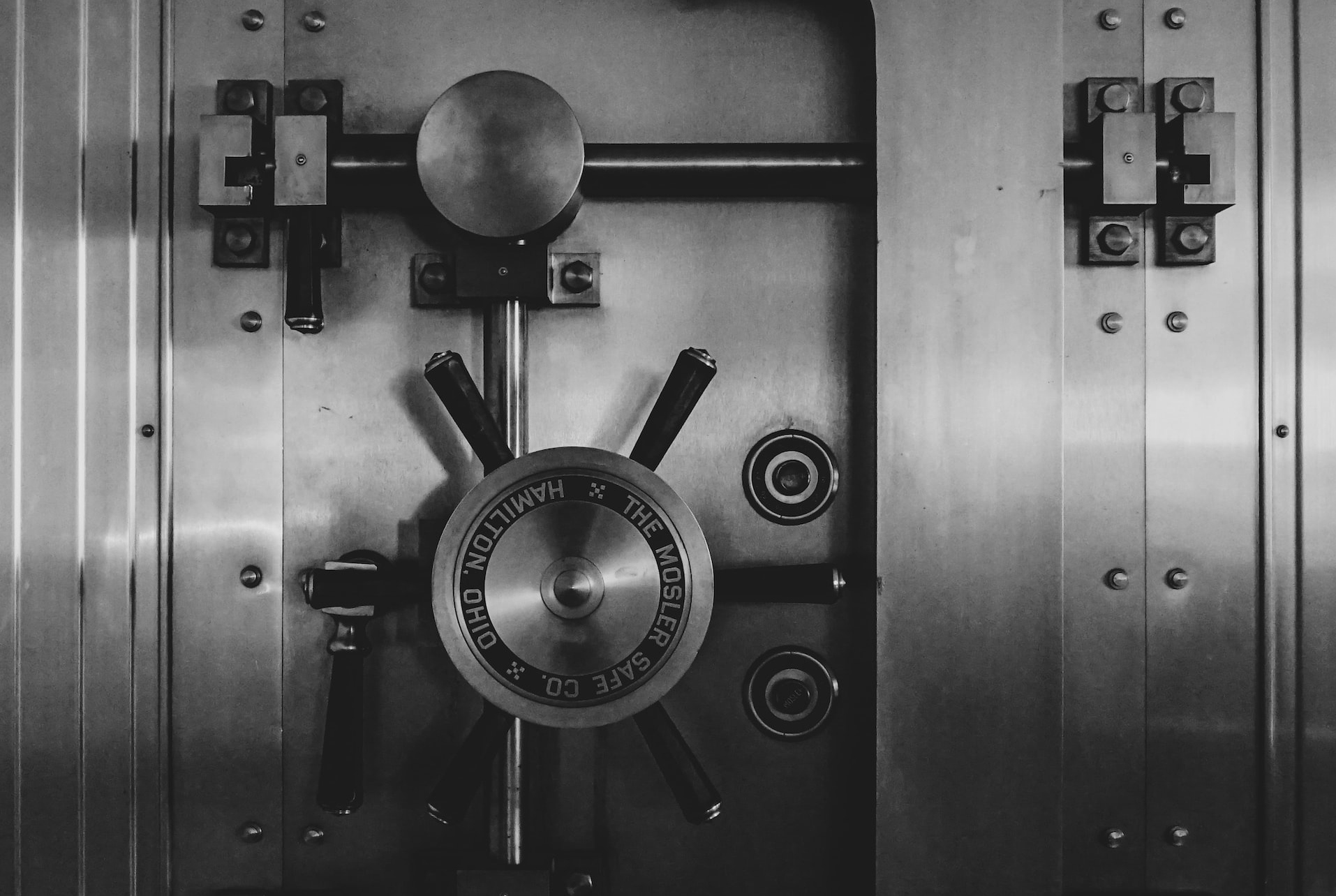 There was a day when asking about a bank’s investing philosophy involved turnover ratios and rates of return. These days, big banks are turning investing into a political statement. Major U.S. banks like JP Morgan Chase, Bank of America, Citigroup, Goldman Sachs, Wells Fargo, and more have turned over their authority to the U.N. in the name of saving the environment. All of these banks control approximately forty percent of banking assets worldwide, and together they are submitting to a program called the Net-Zero Banking Alliance. This U.N.-controlled program has the stated goal of “aligning their lending and investment portfolios with net-zero emissions by 2050.”

Saving the planet may sound like a noble goal, which is why the U.N. has been so successful at bringing these American banks under their spell. Though the language may sound so noble and polished, both American investors and non-investors will lose at the culmination of this power-grab. More than likely, this program is just another ploy by the United Nations to amass more global power for themselves. Imagine the sheer delight of being a globalist puppet master and seeing all of these American banks pay obeisance before you. Who knows how the globalists could punish Americans with that kind of power. Fixing the planet may be the lowest of their priorities.

However, let’s assume for a moment that “aligning their lending and investment portfolios with net-zero emissions” is the actual goal of this alliance. Even then, Americans will lose. Have we not learned from President Biden’s disastrous anti-energy policies? When you punish the energy industry, including producers of oil, coal, and natural gas, prices go up and the poorest Americans suffer the most. Homes become more costly to heat in the winter and rising transportation costs makes every good more expensive.

Turning the authority of our banks over to the United Nations is a catastrophic mistake, and punishing energy producers for providing valuable services to our nation is an equally bad plan. The Net-Zero Banking Alliance is a horrible idea, and every American banking institution should soundly reject it.

Phyllis Schlafly Eagles · #WYNK: Documents and Double Standards | January 24, 2023 #ProAmericaReport The following is a transcript from the Pro … END_OF_DOCUMENT_TOKEN_TO_BE_REPLACED

What You Need to Know is a lesson on documents and double standards. Suddenly everyone has classified documents and everyone is spinning the stories … END_OF_DOCUMENT_TOKEN_TO_BE_REPLACED

What You Need to Know is Mom first! Life begins at conception. But what if the pro-life movement reframed the battle. What if we advertised that life … END_OF_DOCUMENT_TOKEN_TO_BE_REPLACED

For Immediate Release: January 26, 2022Contact: Ryan Hite, Communications Director Solution Staring Us In the Face to Save American Lives: Shut the … END_OF_DOCUMENT_TOKEN_TO_BE_REPLACED