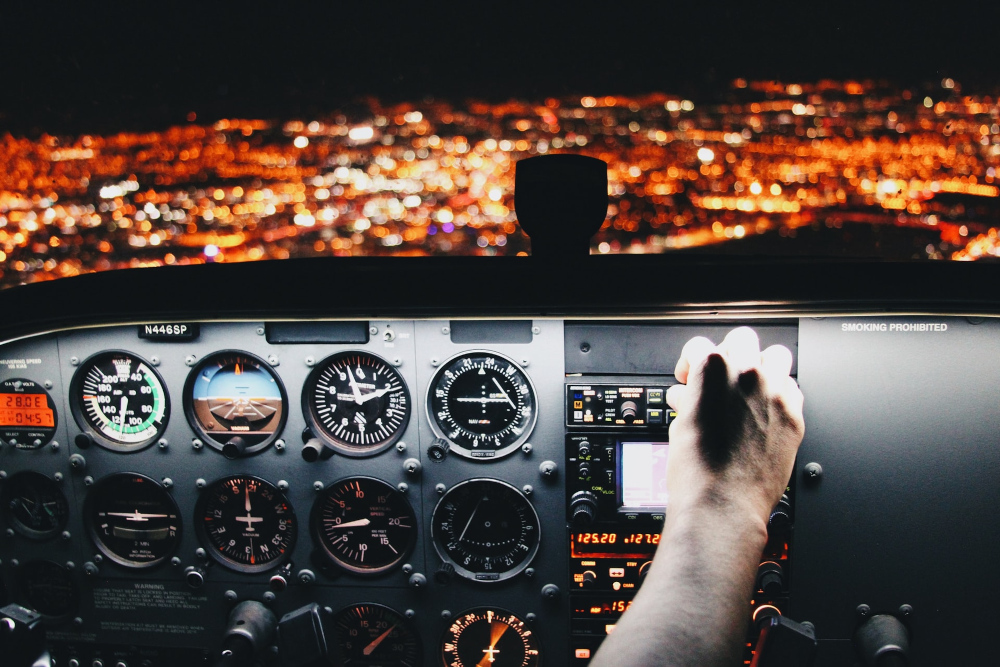 Past and future presidential candidate Pete Buttigieg threatened increased tyranny from his position as the Secretary of Transportation recently, because he oversees the Federal Aviation Administration. Due to the Biden Administration’s COVID mandate on pilots, airlines have been canceling thousands of flights all summer. Buttigieg says he can order the airlines to hire more workers, as if he knew how to find and train the highly skilled and dedicated people who safely operate America’s air travel network.

Buttigieg himself saw his flight from Washington, D.C., to New York City canceled, and he drove the mere 225 miles instead. This option is not available to most travelers who are unexpectedly stranded by a canceled flight, and the astronomical cost of gasoline discourages driving anyway. Buttigieg pompously declared that the airline travel chaos “is happening to a lot of people, and that is exactly why we are paying close attention here to what can be done and how to make sure that the airlines are delivering.” But the failed presidential contender refuses to address the roots of the problem, and instead treats this as an opportunity to expand government control of an industry that was working just fine recently, when Donald Trump was in office.

More regulation to try to solve a problem caused by overregulation makes zero sense, and would lead to more subsidies by taxpayers of the big corporations that are our airlines . Having the federal government dictate how many employees each airline should hire would be a wrong turn on the runway. America does not have an infinite number of licensed and trained pilots. How many people do you know who can fly a commercial airliner?

There are only two ways to artificially increase the number of pilots out: the carrot and the stick. The carrot method would be for airlines to start substantially increasing the pay for pilots, but that would make airfare skyrocket higher than a 747 flies. The stick method would be to go full communist and force people to become pilots, but no one is calling for that. The only logical way to address this problem is to let the existing American pilots do their jobs and stop punishing them with tyrannical COVID mandates.

Phyllis Schlafly Eagles · #WYNK: Who Is Congressman Troy Nehls? | September 28, 2022 #ProAmericaReport The following is a transcript from the Pro … END_OF_DOCUMENT_TOKEN_TO_BE_REPLACED

Phyllis Schlafly Eagles · September 28 | The Politicization of the School Lunchroom There are all kinds of labels on food these days. You may have … END_OF_DOCUMENT_TOKEN_TO_BE_REPLACED

Phyllis Schlafly Eagles · #WYNK: Out of Control U.S. Spending & Debt | September 21, 2022 #ProAmericaReport The following is a transcript from … END_OF_DOCUMENT_TOKEN_TO_BE_REPLACED

What You Need to Know is U.S. spending and debt is disastrous. The government seems totally indifferent about the economic trouble they’re causing for … END_OF_DOCUMENT_TOKEN_TO_BE_REPLACED