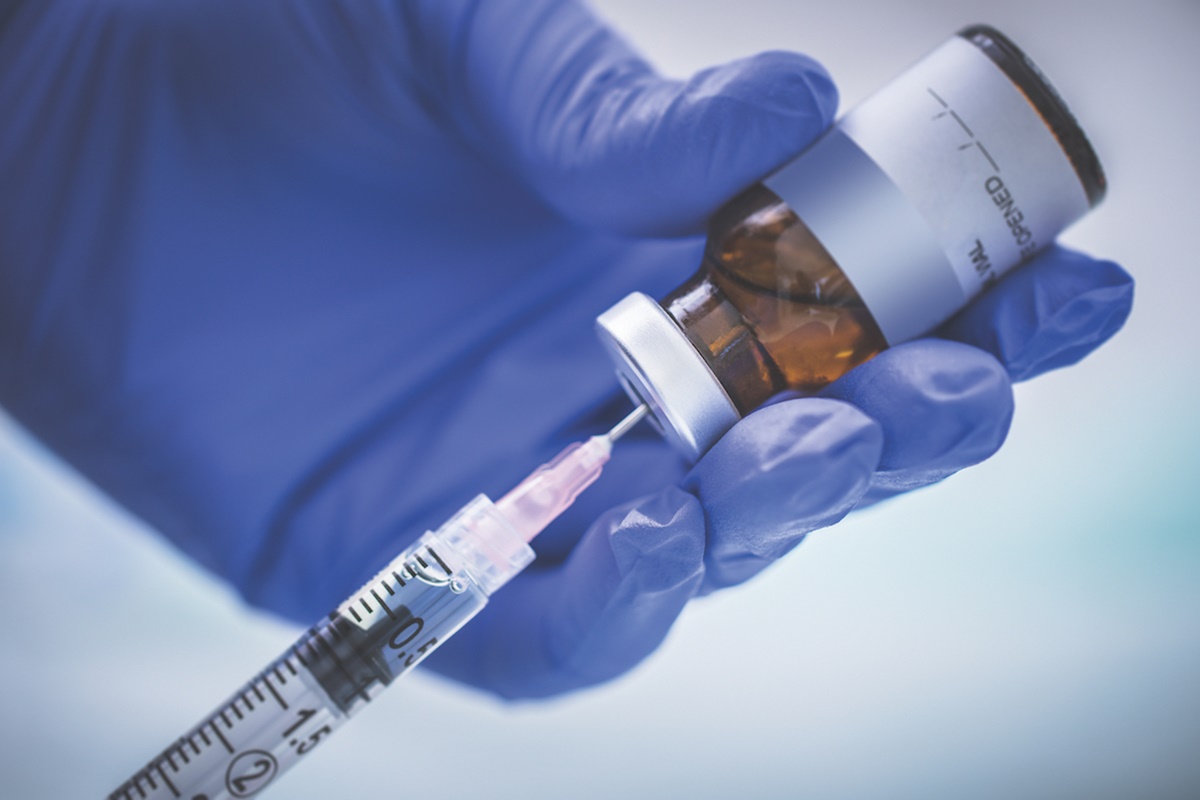 A third of Americans will not voluntarily receive a vaccine against the Wuhan virus, as politicians who rely on polls have known. The origin of the Wuhan virus is the Chinese Communist Party, but America’s response should not adopt a communist mentality to fight it. Contrary to Dr. Fauci’s outburst against “red states and places in the South that are very highly ideological,” it is not merely Trump supporters who oppose mandatory vaccination. Many Bernie Sanders supporters and Biden voters also resist. Health care workers throughout the nation have chosen to quit their jobs rather than submit to mandatory vaccination. Despite billions spent by Biden on the most intense vaccination effort ever, only two-thirds of Americans are even partially vaccinated against Covid-19, and a smaller percentage fully so.

Biden alarmed freedom lovers by saying “now we need to go to community-by-community, neighborhood-by-neighborhood, and oftentimes, door-to-door – literally knocking on doors” to push Covid vaccination. His Secretary of Health and Human Services Xavier Becerra insisted that “it is absolutely the government’s business” who has not been vaccinated.

Sending out bureaucrats door-to-door to push the COVID vaccine on unwilling Americans is a total waste of time and money. Can the left point to even one example of an American who has wanted the vaccine but is unable to get it? I don’t think that the combined brainpower of the entire fake news machine would be enough to come up with even one instance of this taking place. Anyone who wants the vaccine can get it, so why send people door-to-door?

Of course, these same leftists talk endlessly about all of the minorities who are somehow incapable of obtaining a voter ID. If we can send people door-to-door pushing the vaccine, why can’t we send people door-to-door pushing voter ID? Honestly, I don’t want bureaucrats coming to my door pushing vaccines, voter IDs, or anything else, but I think this example shows the hypocrisy of the left. Conservatives can take comfort in the consistency of our positions. We want all Americans to have the freedom to make their own choice on vaccines as well as on voting.

Phyllis Schlafly Eagles · May 16 | The Trickle-Down Effect of Bad Policies Good news arrived in the district court of the District of Columbia, … END_OF_DOCUMENT_TOKEN_TO_BE_REPLACED

What You Need to Know is American drug overdose deaths hit a new record. We are up to 107,000 Americans who have died in the last year because of … END_OF_DOCUMENT_TOKEN_TO_BE_REPLACED

Phyllis Schlafly Eagles · May 9 | How To Remake A Political Party Remaking a political party is difficult, but essential now as the entrenchment of … END_OF_DOCUMENT_TOKEN_TO_BE_REPLACED

Phyllis Schlafly Eagles · May 5 | How Effective Is Social Justice Military Recruitment? As Covid subsides, the tyranny that exploited it continues. … END_OF_DOCUMENT_TOKEN_TO_BE_REPLACED

What You Need to Know about the politics of mask mandates! This week we saw the mask mandate lift on public transportation. Here are two headlines … END_OF_DOCUMENT_TOKEN_TO_BE_REPLACED

What You Need to Know is how the left controls the Narrative Machine. Check out these two headlines — Senate bid to save Roe v. Wade falls to GOP-led … END_OF_DOCUMENT_TOKEN_TO_BE_REPLACED