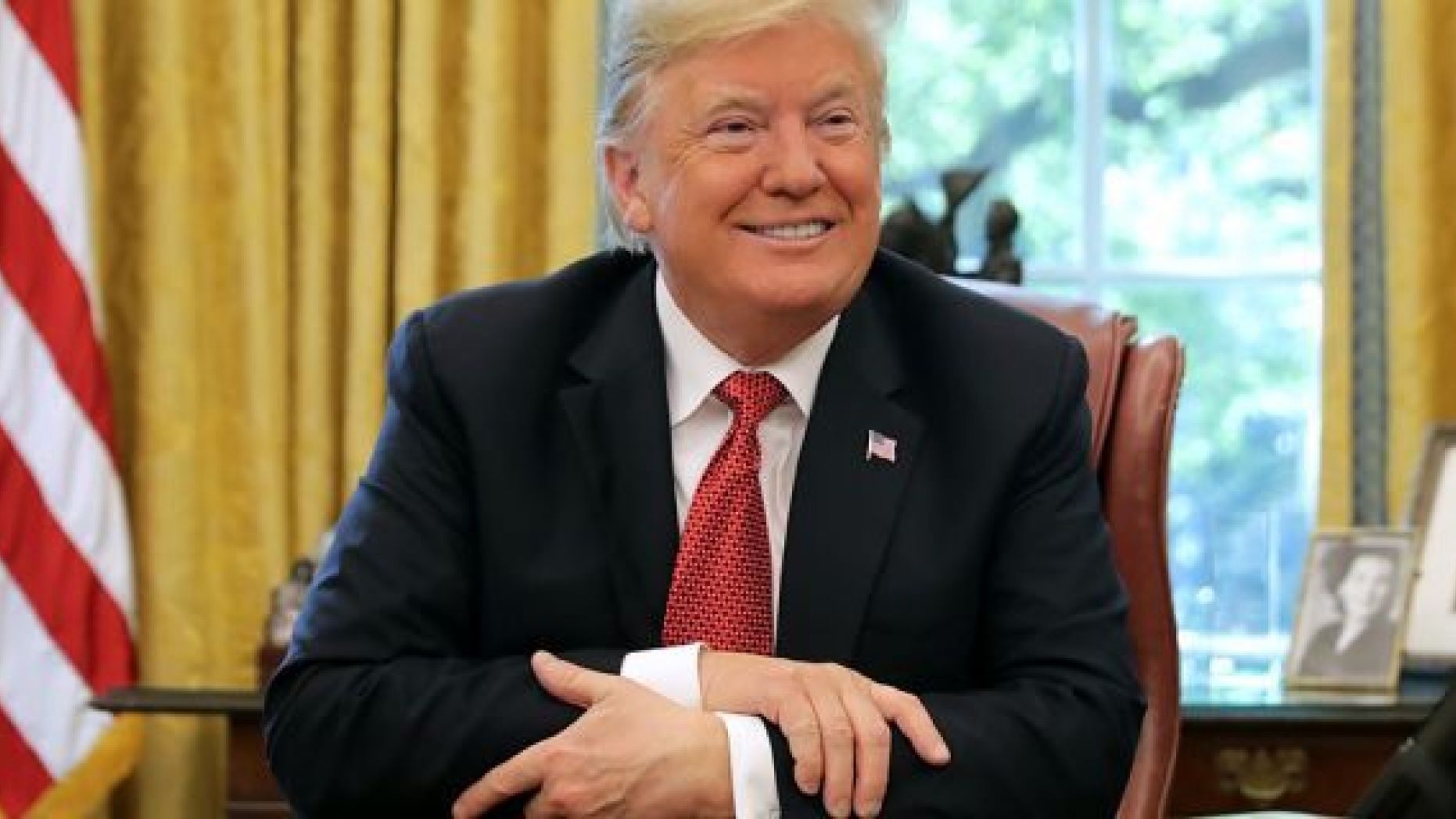 At any large public event attended by a sitting president, you can expect that president to receive some cheers and some organized boos. However, President Trump is drawing on the energy of the millions of voters in the heart of America who appreciate his willingness to attend the major sports events that Democratic candidates constantly avoid.  Trump’s appearance last year  ringside at the Ultimate Fighting Championship at Madison Square Garden was an absolute knock-out punch with voters.

Trump is doing exactly as White predicted, fighting for our country, while Congressmen Jerry Nadler and “Shifty” Adam Schiff do the opposite by concocting schemes of secret impeachment hearings against the president.  Rather than cower in political fear in the White House as Richard Nixon did, Trump came out swinging, to a standing ovation by the American public.

President Trump is America’s ultimate fighter. He takes on threats foreign and domestic with ease. He can be battling the fake news media one day and landing decisive blows on trade cheaters like China the next. Democrats want to paint him as an outraged brawler swinging wildly at thin air, but they couldn’t be more wrong. He is a seasoned champion with years of experience in the ring. He knows how to strike an opponent where it hurts most. Just ask Crooked Hillary Clinton, Jeff Flake, and Bob Casey.

What You Need to Know is the Qatar-Europe NGO scandal continues! These global schemes with millions of dollars flowing through non-government … END_OF_DOCUMENT_TOKEN_TO_BE_REPLACED

Proving once again that he is in touch with ordinary Americans, Donald Trump selected education for the first video message of his 2024 presidential … END_OF_DOCUMENT_TOKEN_TO_BE_REPLACED

Phyllis Schlafly Eagles · #WYNK: Trump's Record is Baked In | January 30, 2023 #ProAmericaReport The following is a transcript from the Pro … END_OF_DOCUMENT_TOKEN_TO_BE_REPLACED

What You Need to Know is Trump’s record is baked in. He’s already been torn apart every which way and his record stands with all the things you like … END_OF_DOCUMENT_TOKEN_TO_BE_REPLACED

Phyllis Schlafly Eagles · February 3 | "Woman" Is the Word of the Year The internet is a powerful tool that most of us use every day. … END_OF_DOCUMENT_TOKEN_TO_BE_REPLACED

What You Need to Know is Tucker is allowing the will of the people to be heard! When a huge block of Republicans and so-called conservatives are … END_OF_DOCUMENT_TOKEN_TO_BE_REPLACED