In contrast to President Trump’s 2017 Columbus Day proclamation, Barack Obama chastised Americans in 2016 that “we must acknowledge the pain and suffering of Native Americans.” 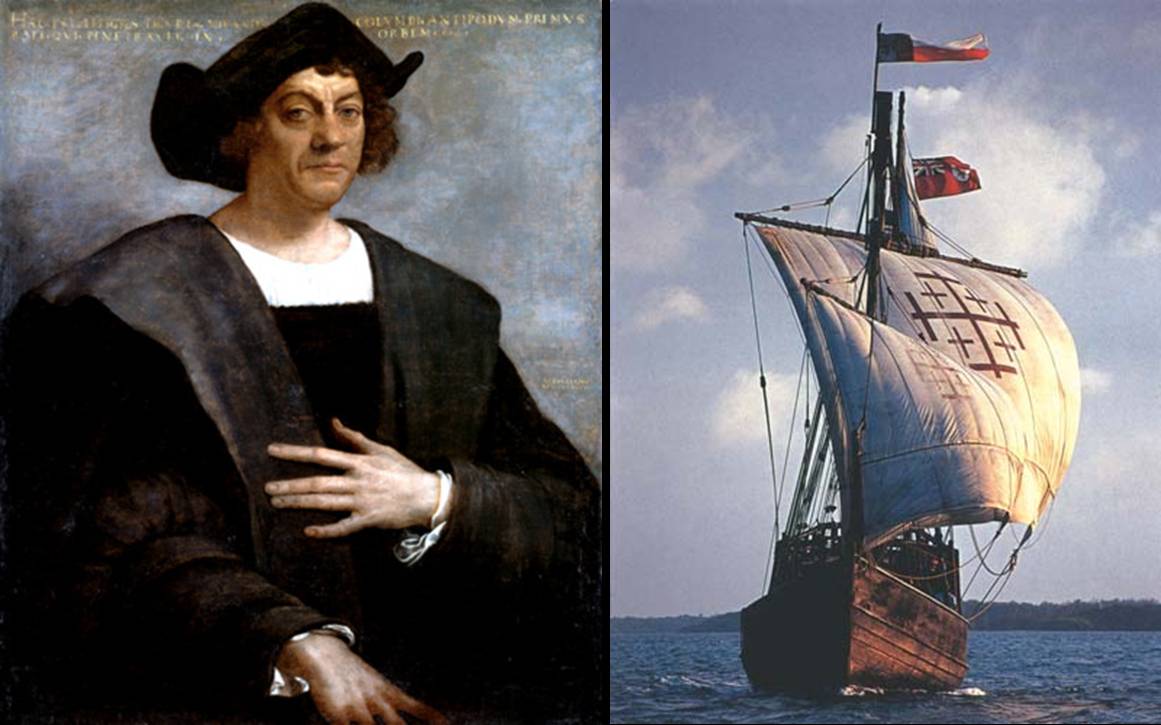 By apologizing for Christopher Columbus as a man allegedly responsible for bringing pain and suffering, violence and disease to America, Obama was seemingly apologizing for America itself. Such ideas are far too common in our schools and colleges, where Columbus is wrongly accused of oppressing the native people with slavery, white supremacy, and even genocide.

The National Education Association adopted a resolution that “formal apologies are long overdue to the indigenous people of the United States.” The fierce campaign against Columbus is motivated by hatred for America, and will continue even if his statues survive recent radical leftist “antifa” attacks.

In reality, it is impossible to exaggerate how great Columbus was, and how much our world depends on what he accomplished. Columbus was, first of all, the greatest sailor and navigator who ever lived up to that time. Yes, a Viking named Leif Erikson apparently landed somewhere in Canada about 500 years earlier, but Erikson left no permanent settlement or any trace that he was ever here.
Yes, there were people already living in North and South America when Columbus came. By comparison to the European explorers and settlers, however, America’s native people lived in extreme poverty and brutality, lacking the skills that are necessary to build a civilized nation.

True, European settlers brought new diseases such as smallpox that infected the native people (unintentionally, of course), but they were repaid in tobacco, which caused far more deaths among Europeans. Columbus wrote about tobacco in his journal on October 15, 1492, just three days after he arrived in the West Indies.

Among the gifts that Columbus brought to America was Christianity. Evangelization of the native people was a prime motivation for Columbus and his Spanish backers. Columbus gave Christian names to places he visited, such as San Juan (St. John the Baptist), which became Puerto Rico.

What You Need to Know is Republicans cave on gun rights. Senate Republicans have put on full display the ruling class uniparty by compromising with … END_OF_DOCUMENT_TOKEN_TO_BE_REPLACED

What You Need to Know is the Cartels Control the Border! The drug cartels control America's borders and our sovereignty. We are seeing more caravans … END_OF_DOCUMENT_TOKEN_TO_BE_REPLACED

What You Need to Know about the Power of Lawfare. The use of the legal system against We the People is getting more and more sophisticated. This was … END_OF_DOCUMENT_TOKEN_TO_BE_REPLACED

By Mason Mohon, Phyllis Schlafly Eagles Intern Abortion is the most controversial issue in the United States today, with both sides having great … END_OF_DOCUMENT_TOKEN_TO_BE_REPLACED

For Immediate Release: June 24, 2022Contact: Ryan Hite, Communications Director Now Is The Time to Stand Up for Moms and Babies Without … END_OF_DOCUMENT_TOKEN_TO_BE_REPLACED