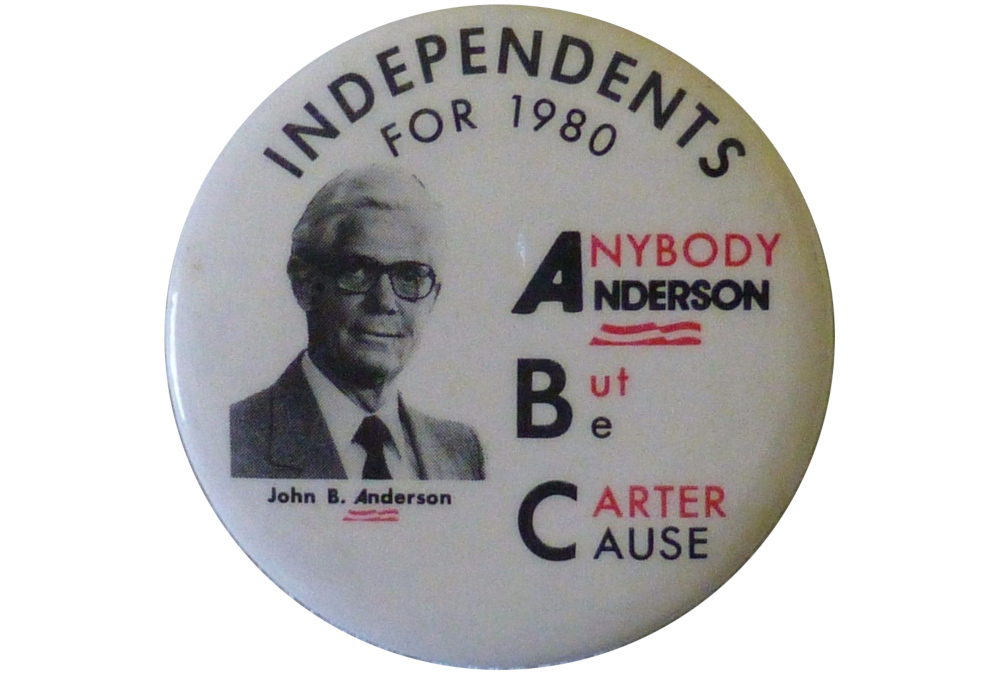 RINOs within and outside the RNC are jealous and hateful of Donald Trump because he is everything they are not. Trump speaks the truth, which makes him immensely popular with Americans. It’s no wonder rival politicians crave the attention that Trump receives. However, any Republican who thinks he has a future by lashing out at Trump is badly mistaken. Forty years ago, a liberal Republican named John Anderson thought he had a political future by opposing Ronald Reagan, but it did not work out that way.

Today, the consequences of RINO infiltration are more dire than ever. The recent horrific car crash of an SUV stuffed full of illegal aliens is another tragic reminder of harm done by neglecting to build a real wall. Republicans controlled the House and Senate for the first two years of the Trump Administration, but RINOs thwarted progress on building a border wall.

Senator Lisa Murkowski takes potshots at Trump and voted against him in the impeachment proceeding, all while pretending to represent conservatives in Alaska. Trump rightly vowed to travel to that distant state to campaign against her reelection next year. With Trump’s help, the people of Alaska will finally have the chance to elect someone who will actually defend rather than attack a Republican president.

The failed impeachment may have been a ridiculous waste of the nation’s time, but one consolation is that it exposed the RINOs who are working against the grassroots future of the GOP. We don’t have to wonder who the RINOs are anymore. They made their allegiances clear by betraying Trump, the Constitution, and We the People. Now that we know who they are, it is up to us to take action.

First and foremost, the disgraceful Republicans who sided with Democrats against Trump on the unconstitutional impeachment should never receive another dime from Trump supporters. Second of all, every one of them should face a strong and united primary challenge when next they come on the ballot. Our Founding Fathers installed plenty of safeguards against politicians who betray their constituents. It’s time for grassroots citizens to use them.

Phyllis Schlafly Eagles · #WYNK: Who's Against Trump | June 13, 2022 #ProAmericaReport The following is a transcript from the Pro America … END_OF_DOCUMENT_TOKEN_TO_BE_REPLACED

What You Need to Know about Modern Politics. In the last couple of days, the January 6th committee has run out of steam. Here are two things to … END_OF_DOCUMENT_TOKEN_TO_BE_REPLACED

Phyllis Schlafly Eagles · July 1 | The High Stakes of Parental Responsibility If you are not a stranger to the Phyllis Schlafly Radio Commentaries, … END_OF_DOCUMENT_TOKEN_TO_BE_REPLACED