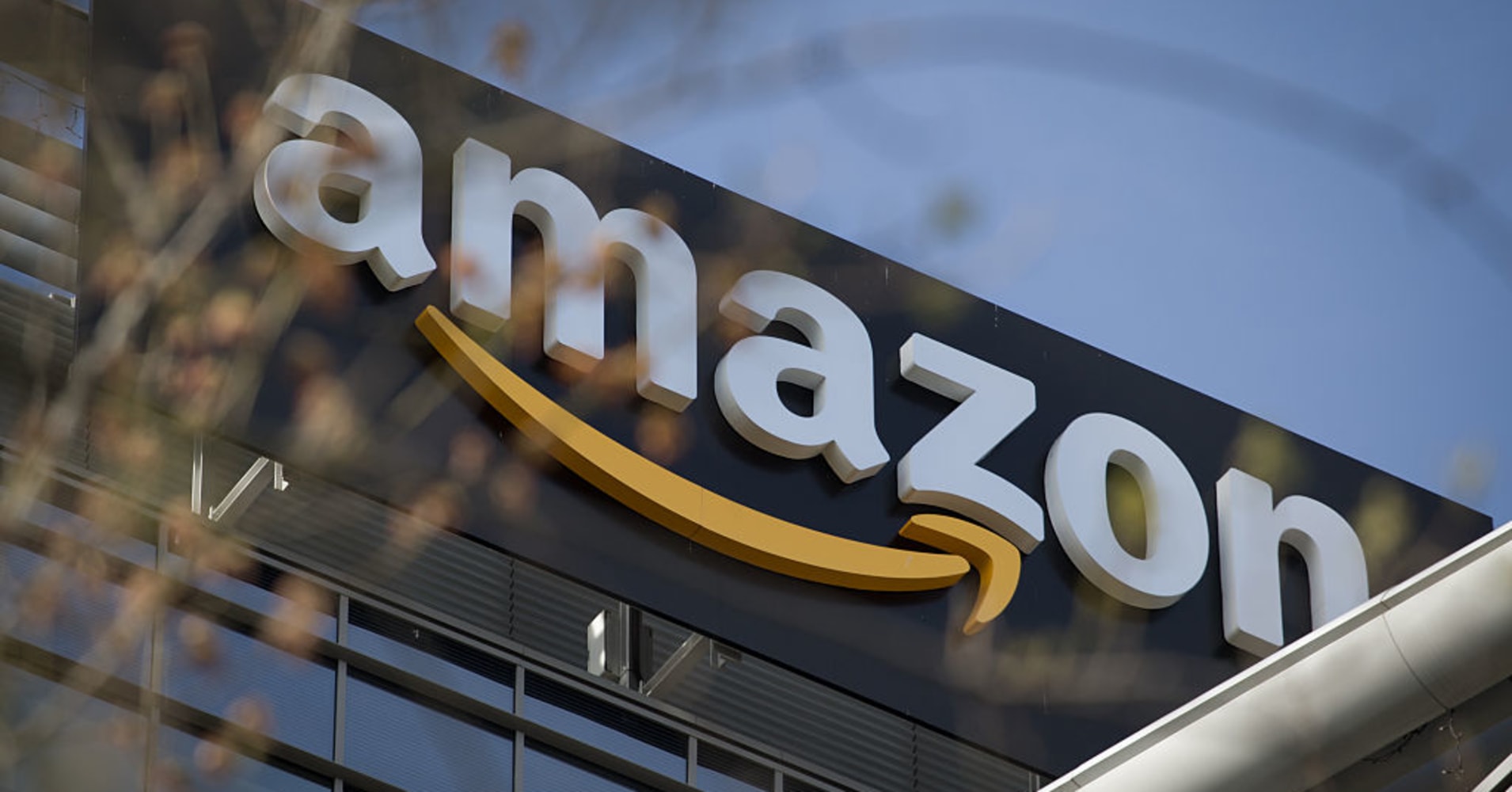 Amazon is America’s biggest retailer. Millions of purchases are made on their website every year. Lots of customers use the Amazon Smile program to allocate a small percentage of their purchases to the charity of their choice. However, what you might not know is that Amazon doesn’t let just any charitable organization collect money through Amazon Smile. First, the organization has to go through a process to verify that they are a worthy cause. Unfortunately, Amazon outsources the definition of “worthy” to one of the worst left-wing organizations out there. In order to enroll in the program, charities have to prove their worth to the Southern Poverty Law Center.

The Southern Poverty Law Center is most infamous for lumping together neo-Nazi groups and the KKK with respectable conservative groups like the Family Research Council and Alliance Defending Freedom. By associating good groups with bad groups like this, they do two really counterproductive things. First, they defame patriotic Americans trying to fight for religious liberty, tradition marriage, and the sanctity of human life. Second, they dilute the true evil of actual hate groups by lumping them together with groups that clearly do not hate. Without a doubt, the Southern Poverty Law Center is doing absolutely nothing to combat actual hatred in America. Amazon is showing a clear bent toward leftism by putting such an inept group in charge of gatekeeping their charitable work.

There’s a very important lesson for conservatives in all this. No matter how much lip service Big Tech gives to being politically neutral, we shouldn’t be fooled into ignoring their hidden agenda. Whether in overt or covert ways, most of the tech giants would like nothing better than to advance a liberal agenda throughout America and the world. At Amazon, that means employing groups that equate pro-lifers to Nazis.

Don’t be fooled by the lies of Big Tech. The American people still believe in pro-family, pro-life values. Conservatives aren’t haters. Conservatives believe in the inherent equal dignity and value of every human life. We fight to make the American dream accessible to all. Don’t count on Big Tech to back us up when it counts.

Phyllis Schlafly Eagles · February 3 | "Woman" Is the Word of the Year The internet is a powerful tool that most of us use every day. … END_OF_DOCUMENT_TOKEN_TO_BE_REPLACED